Sutton Hoo Miscellany - Dragonfly and Caterpillar among the Mounds 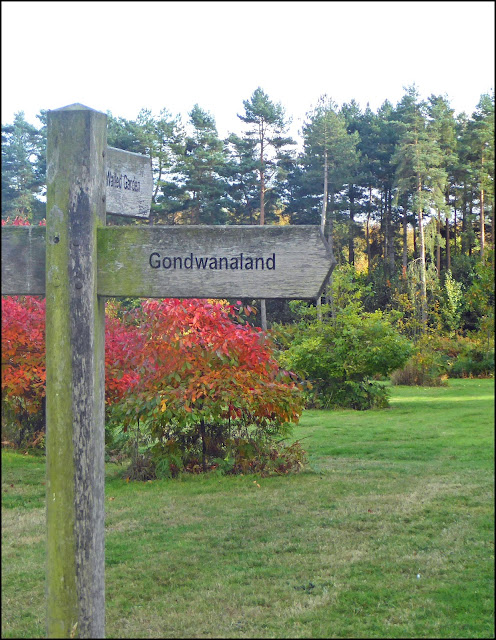 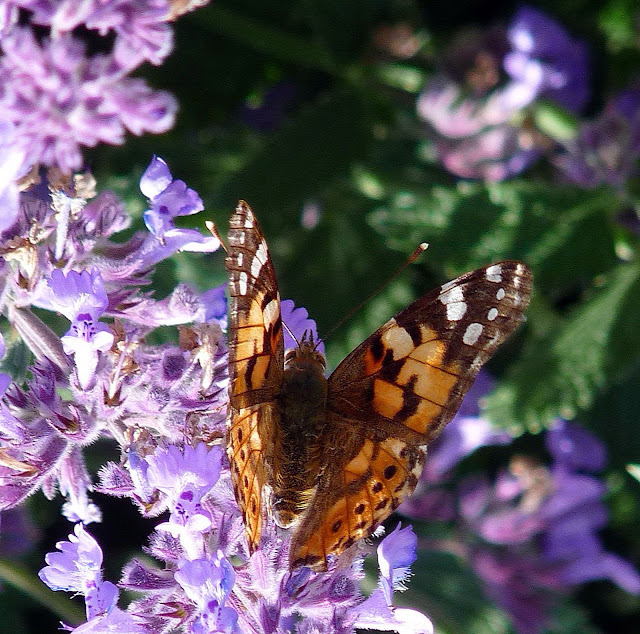 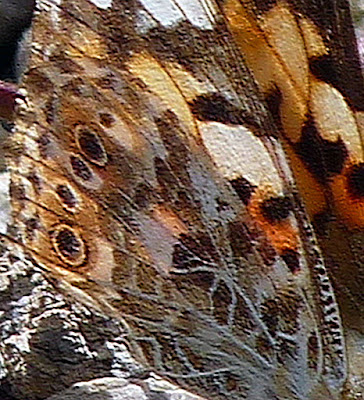