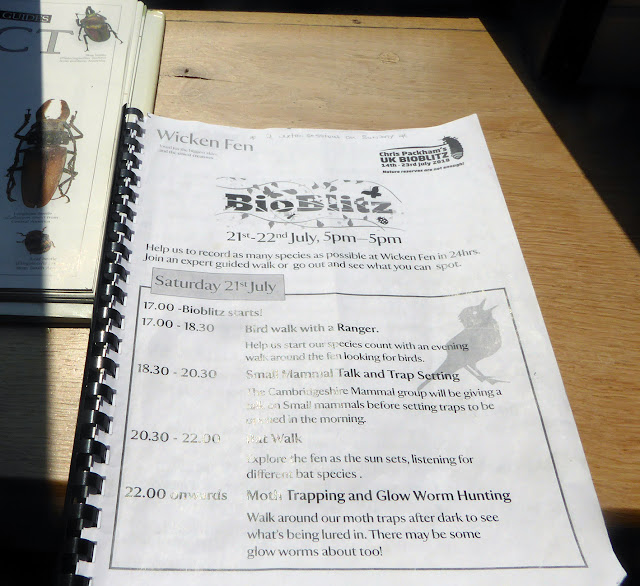 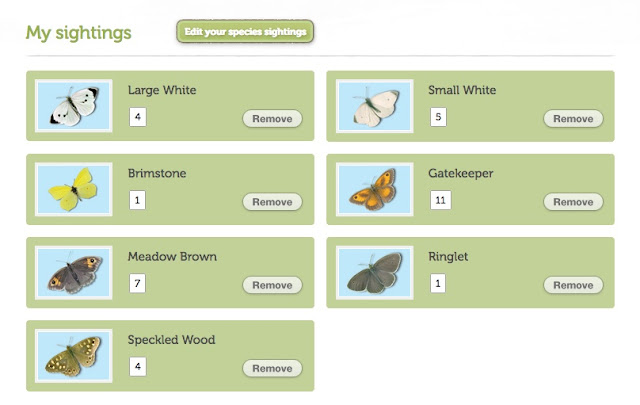 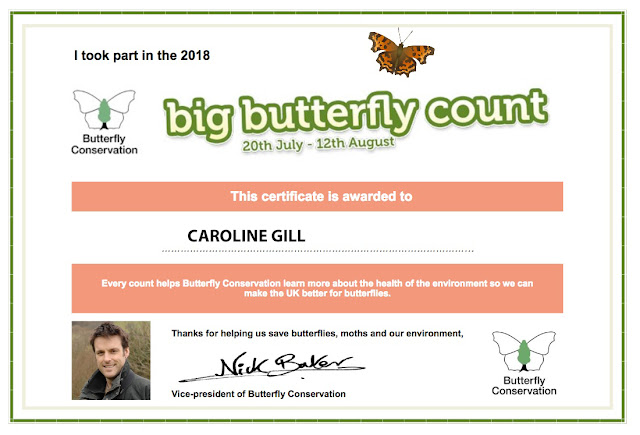 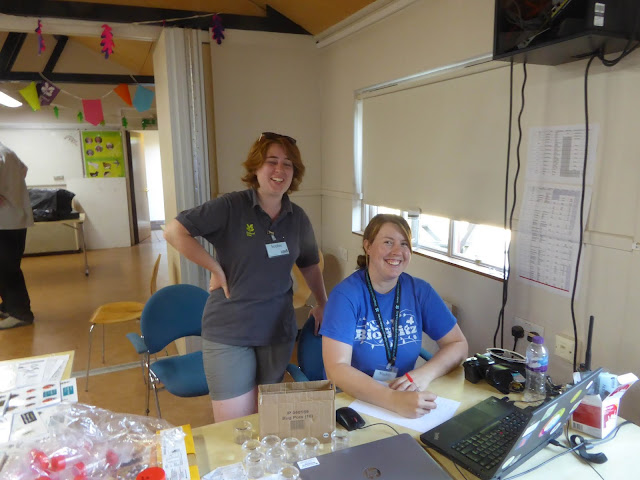 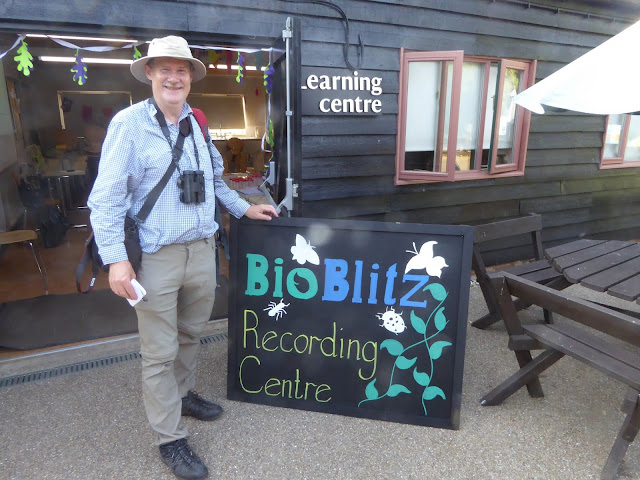 * My thanks to Conehead for alerting me to the fact that this is the Small Red-eyed Damselfly.
Posted by Caroline Gill at 23:29 5 comments:

We have been up in the north and over in Galloway, enjoying glorious sunshine, so my apologies for the lack of recent postings. Perhaps our most unusual sighting took place on our journey when we stopped at RSPB Fairburn Ings to see the astonishing sight of Spoonbill chicks in their nest. Those with scopes had a better view than we did, but it was, nonetheless, a memorable experience.

The list began with Lucy Corrander's Tree Following meme in mind. I am continuing it for my own interest, and think I will now omit unidentified creatures. There have, for example, been plenty of unidentified moths over the last two or three years. With identification in mind, I am trying to post more on iSpot this summer.

Avian sightings - unlike the Big Garden Birdwatch, a bird seen clearly from the house or garden counts for my purposes. We have, for example, yet to see a Grey Heron landing in our home patch, but we have had several good sightings of these birds flying over in the direction of the local nature reserve, one road away, and perching on a neighbour's roof. We have often heard the local Tawny Owl, but I am not counting 'birds heard' (unless they are also seen) at present.