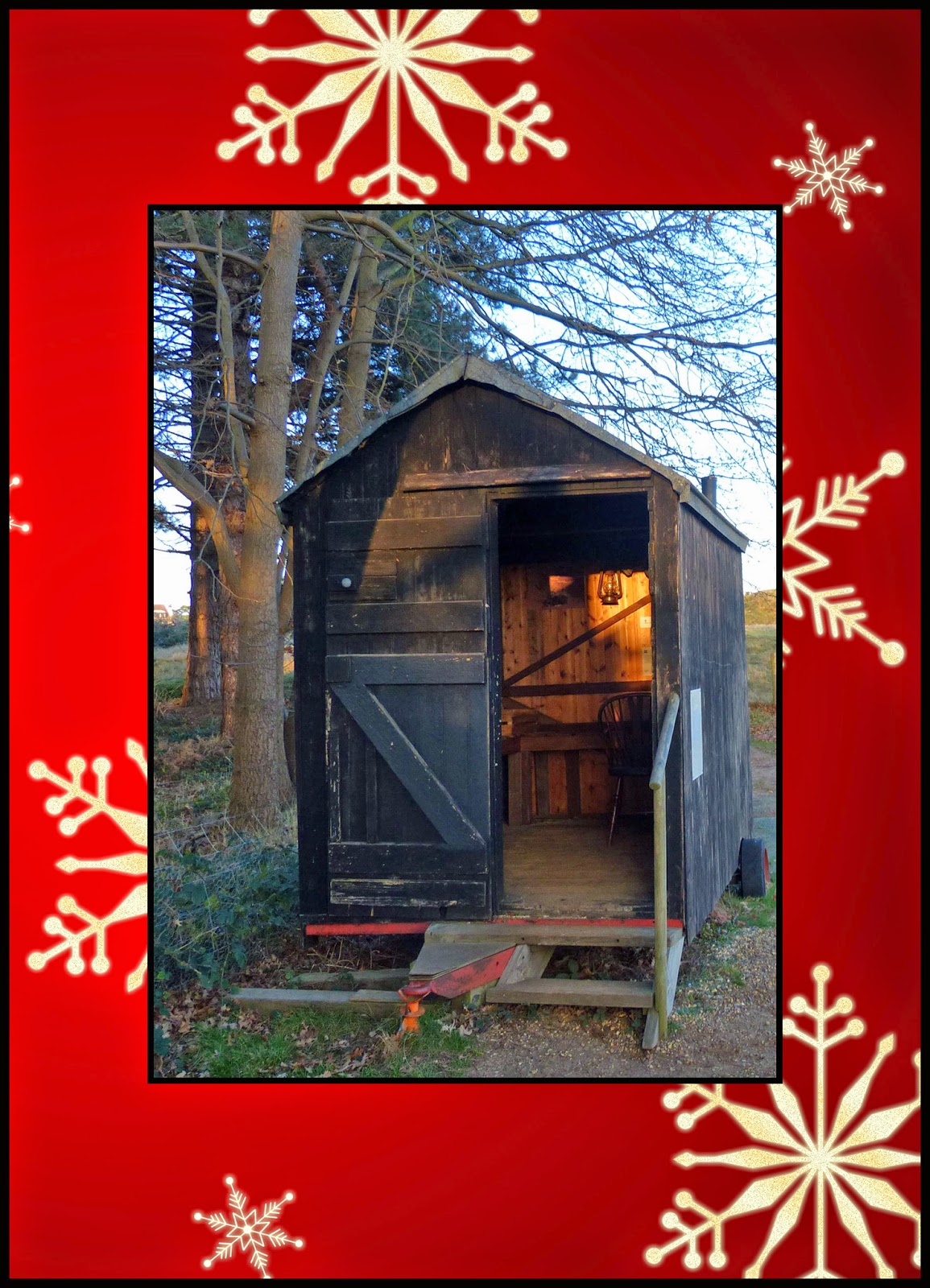 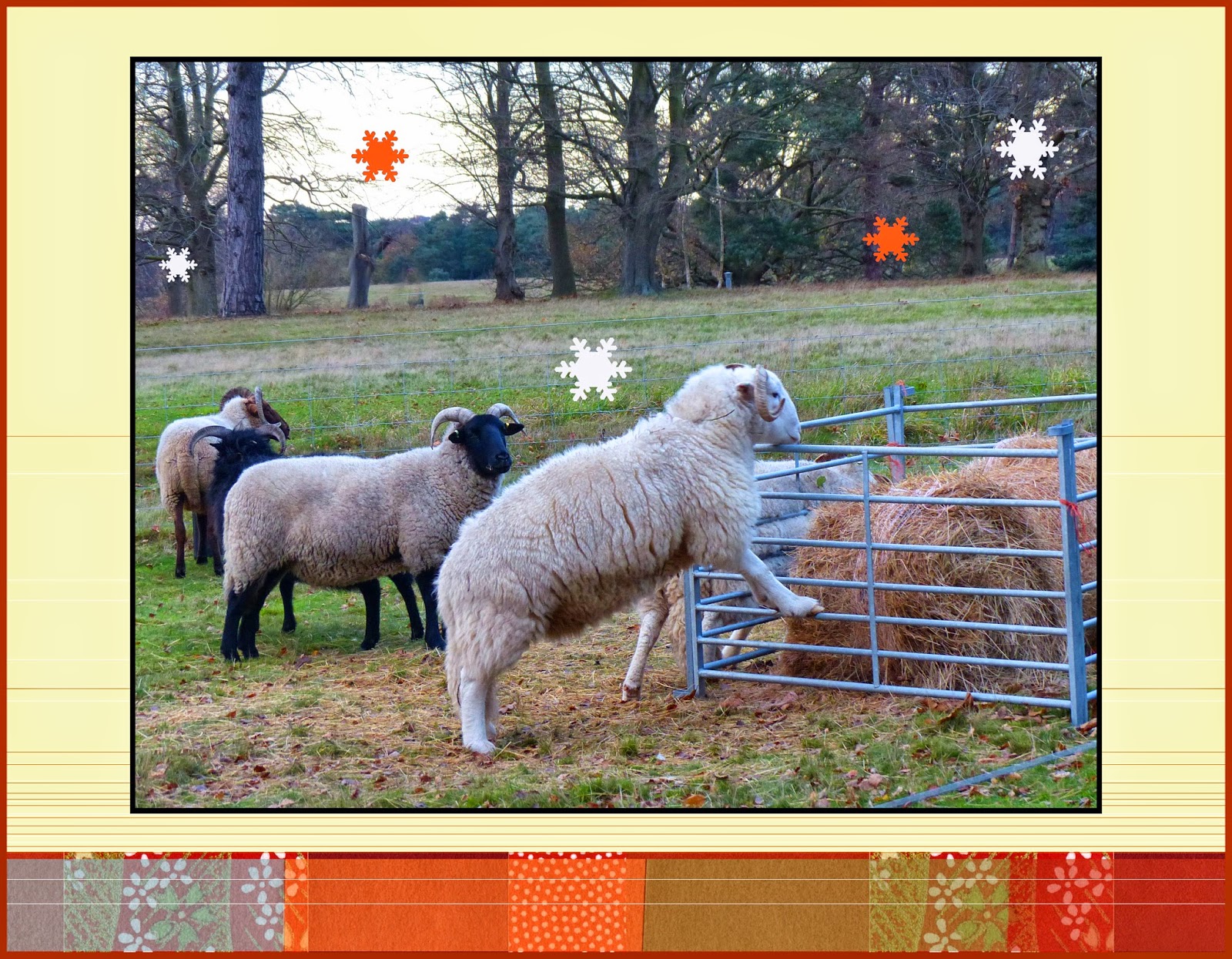 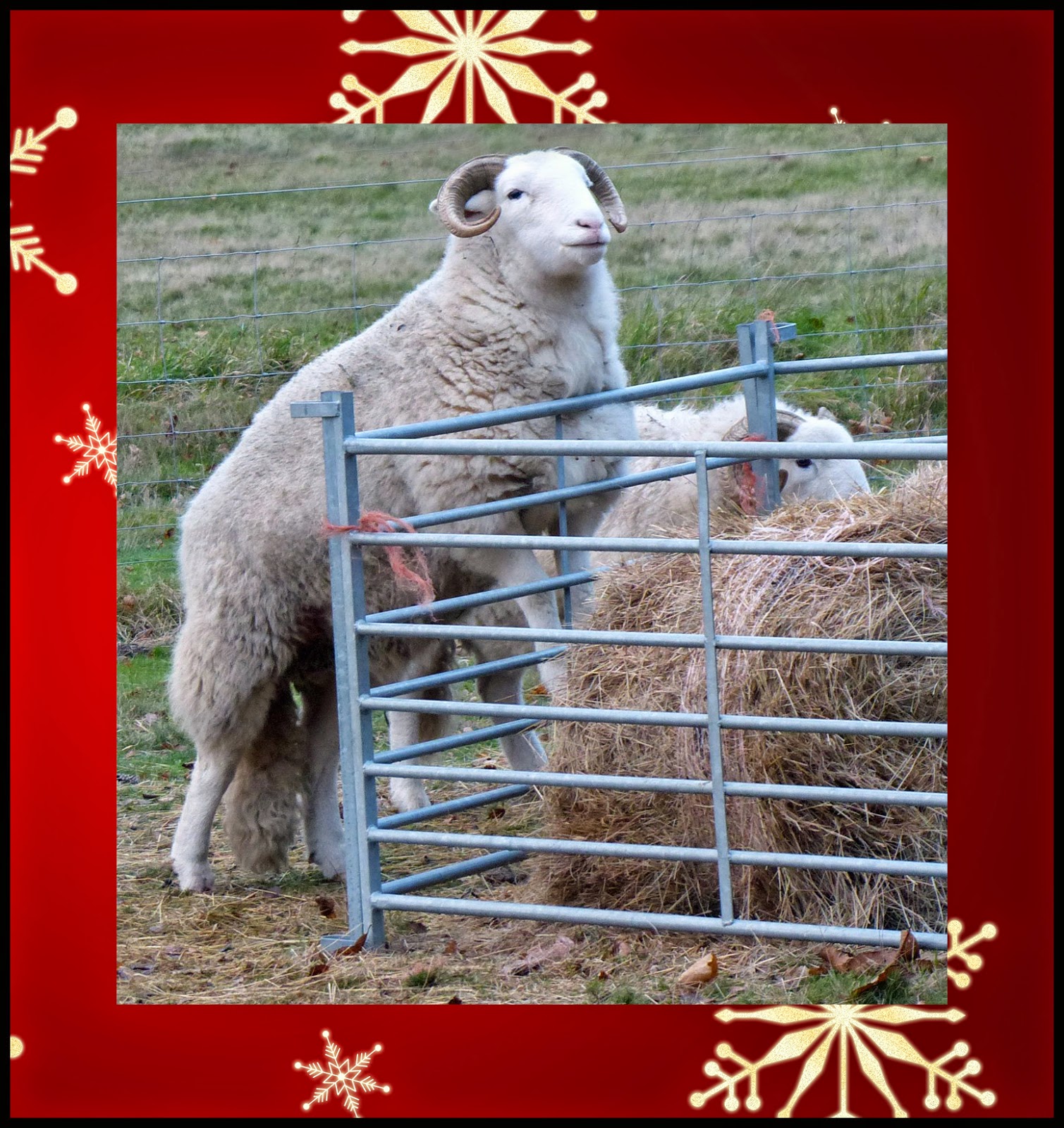 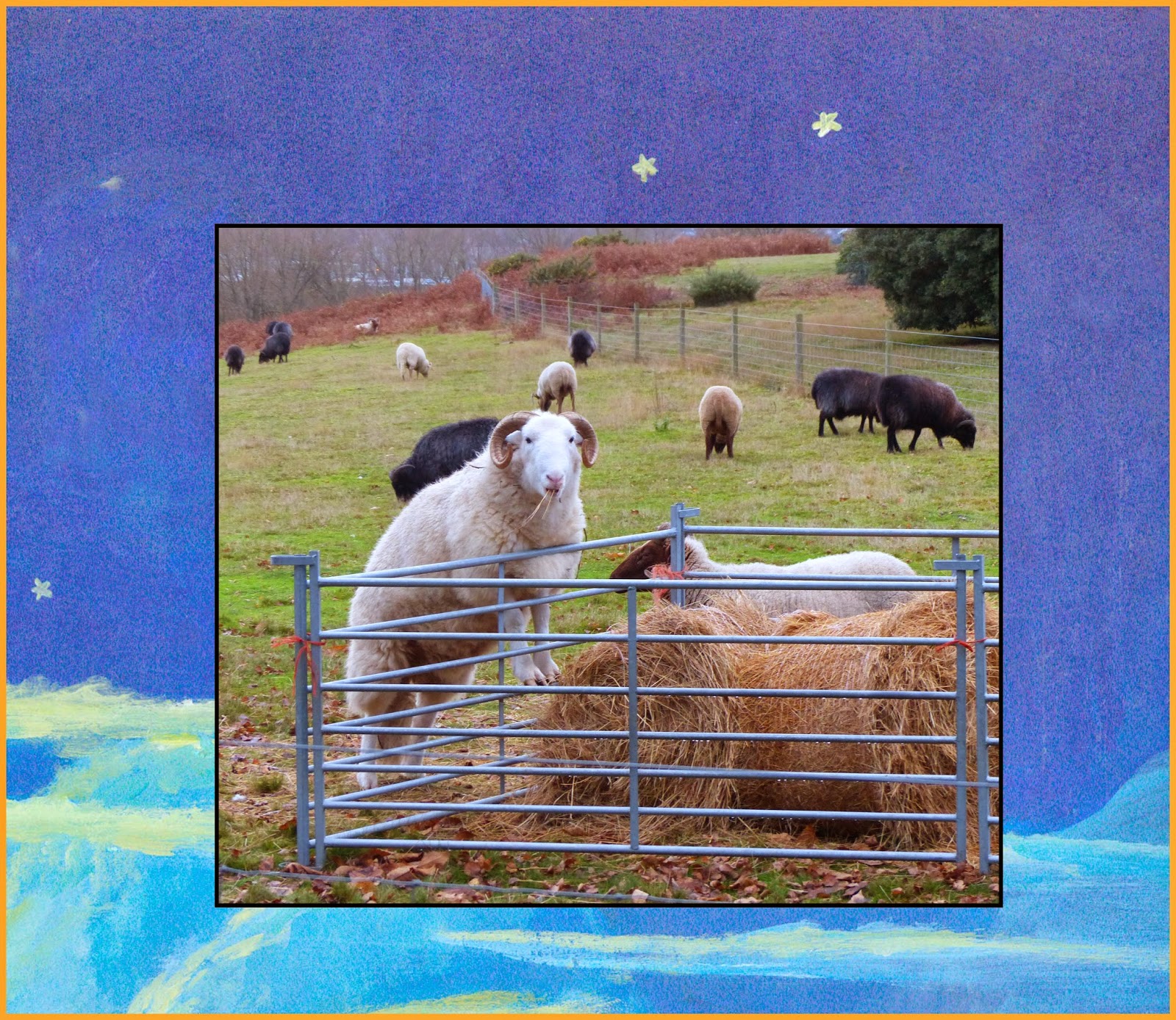 ... 'hurried off and found Mary and Joseph, and the baby, who was lying in the manger.' 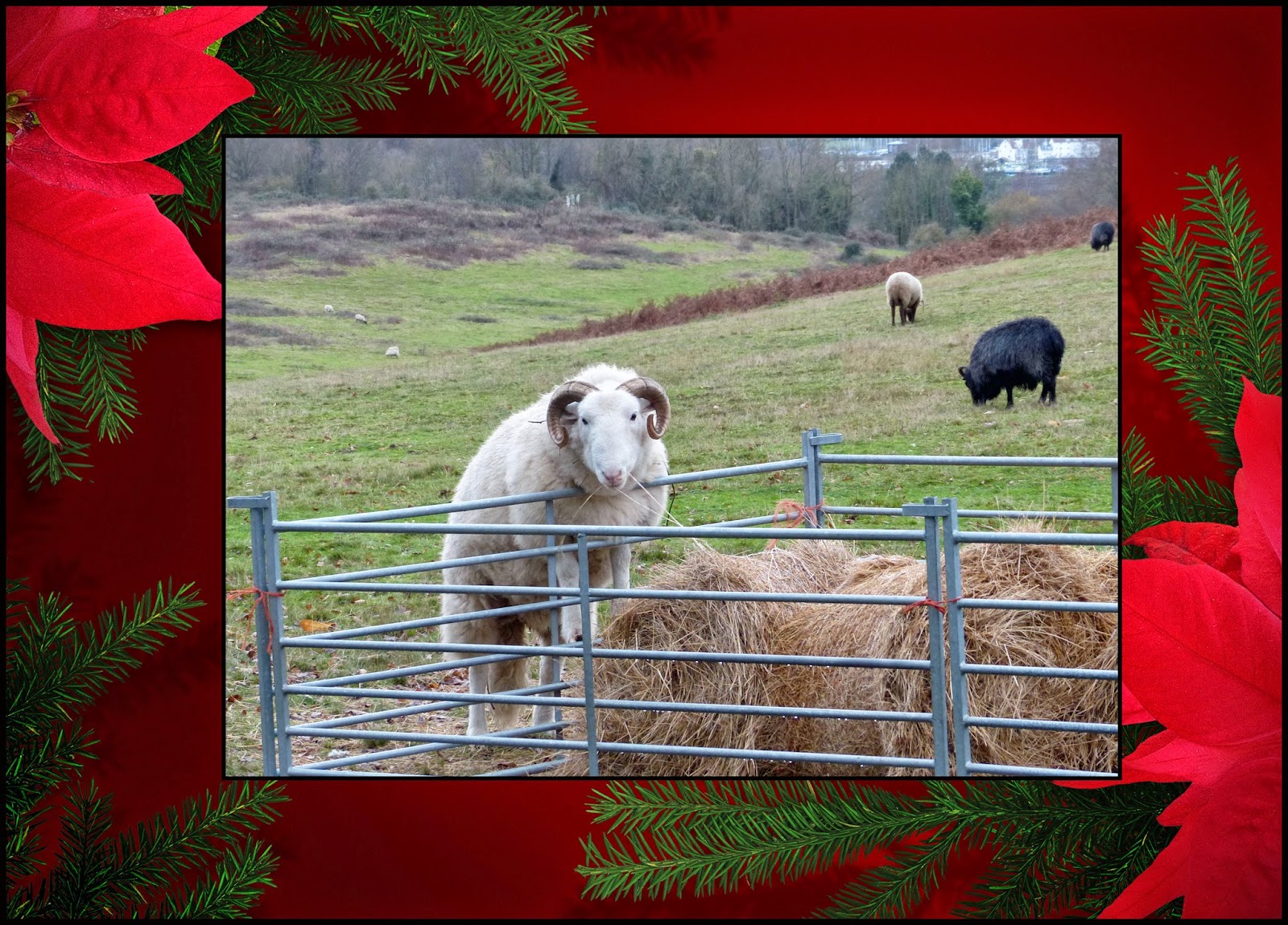 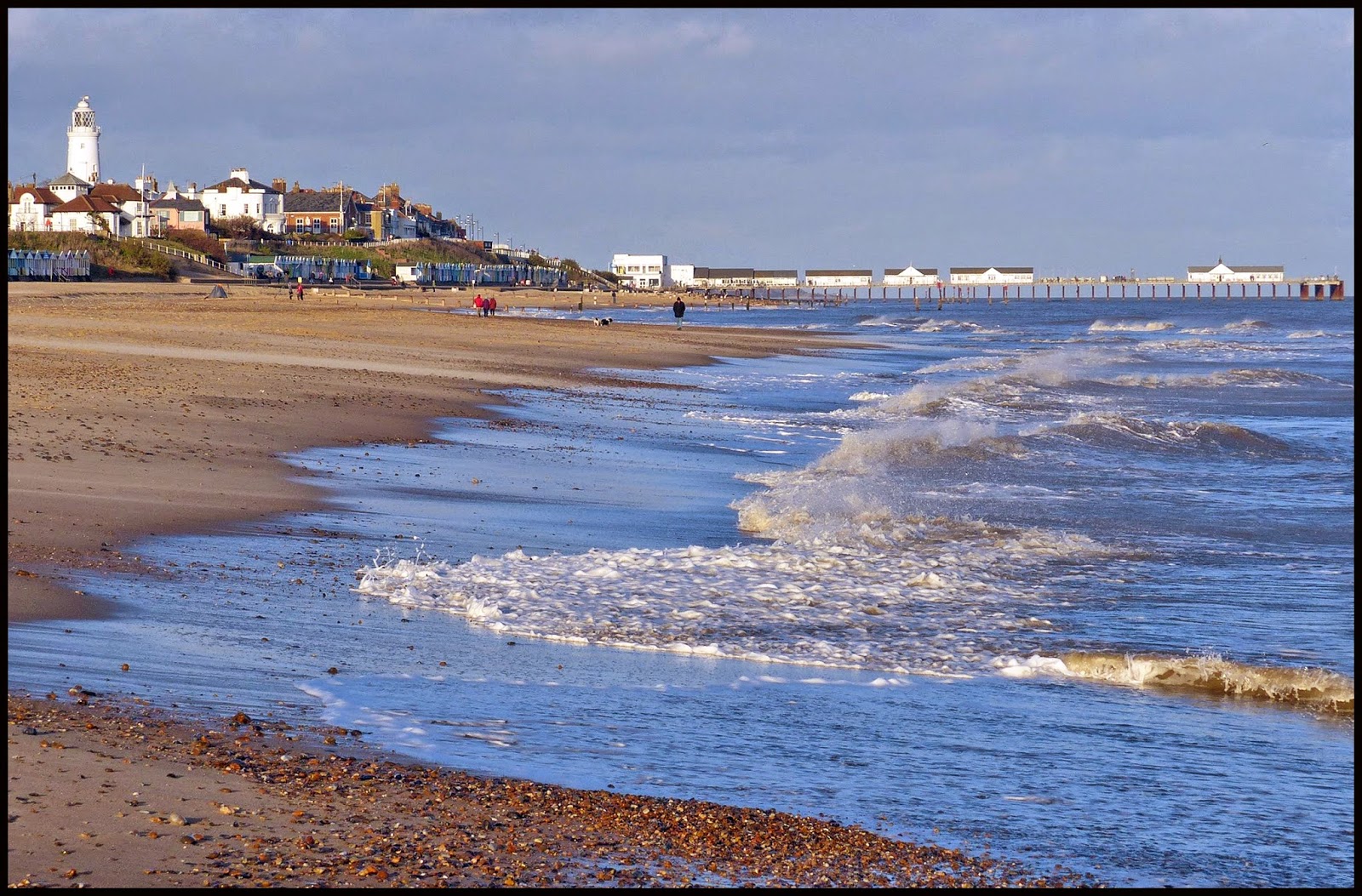 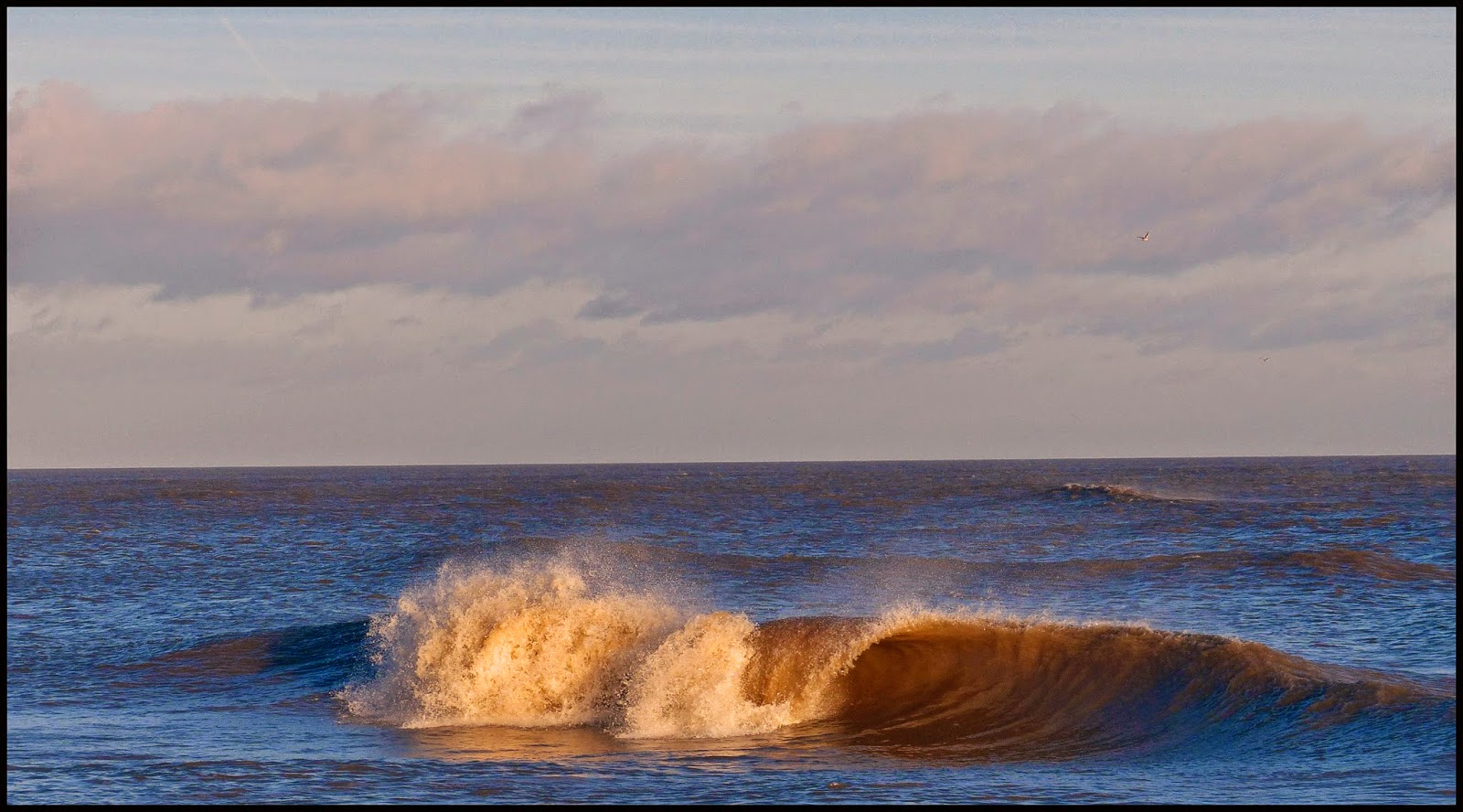 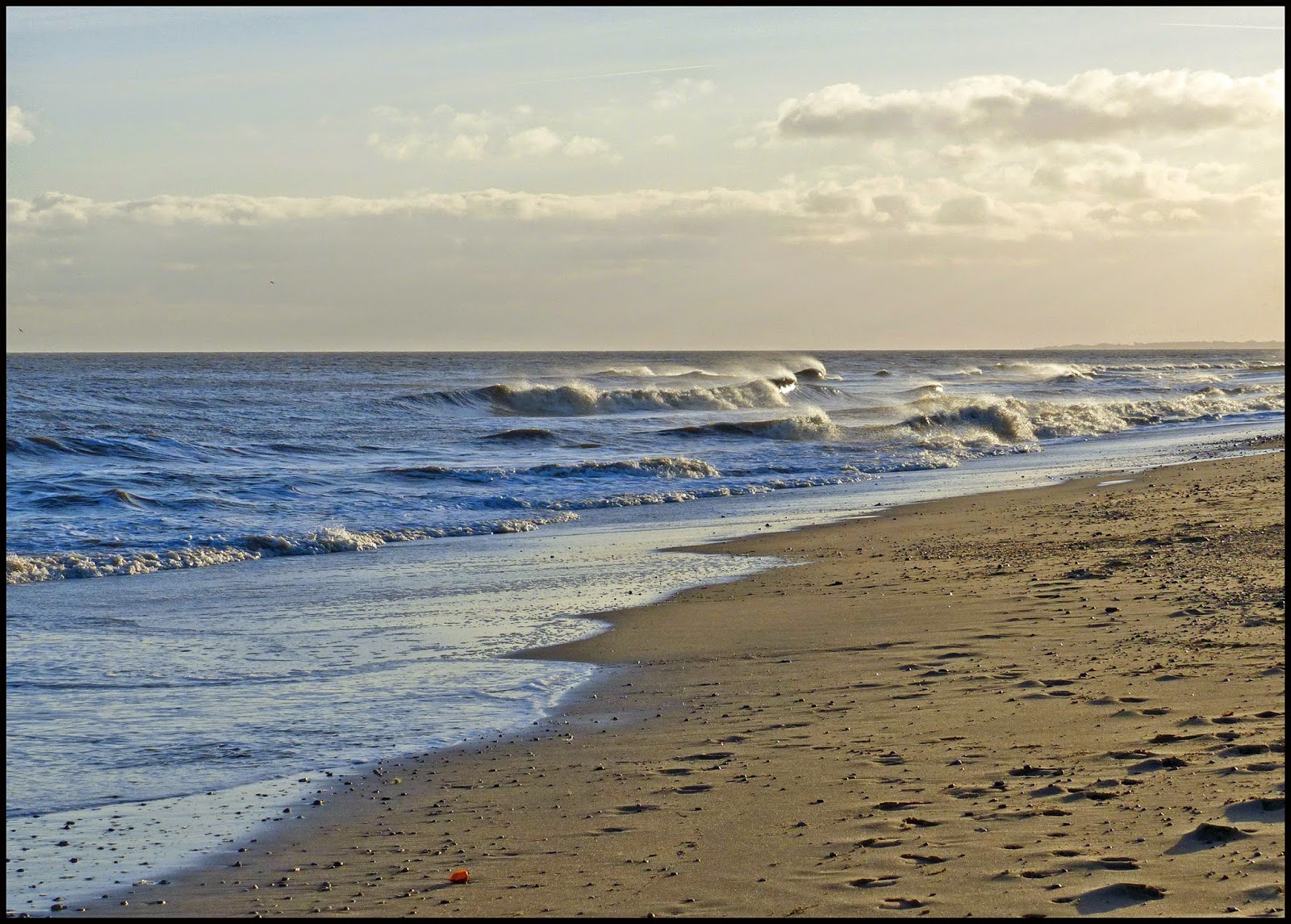 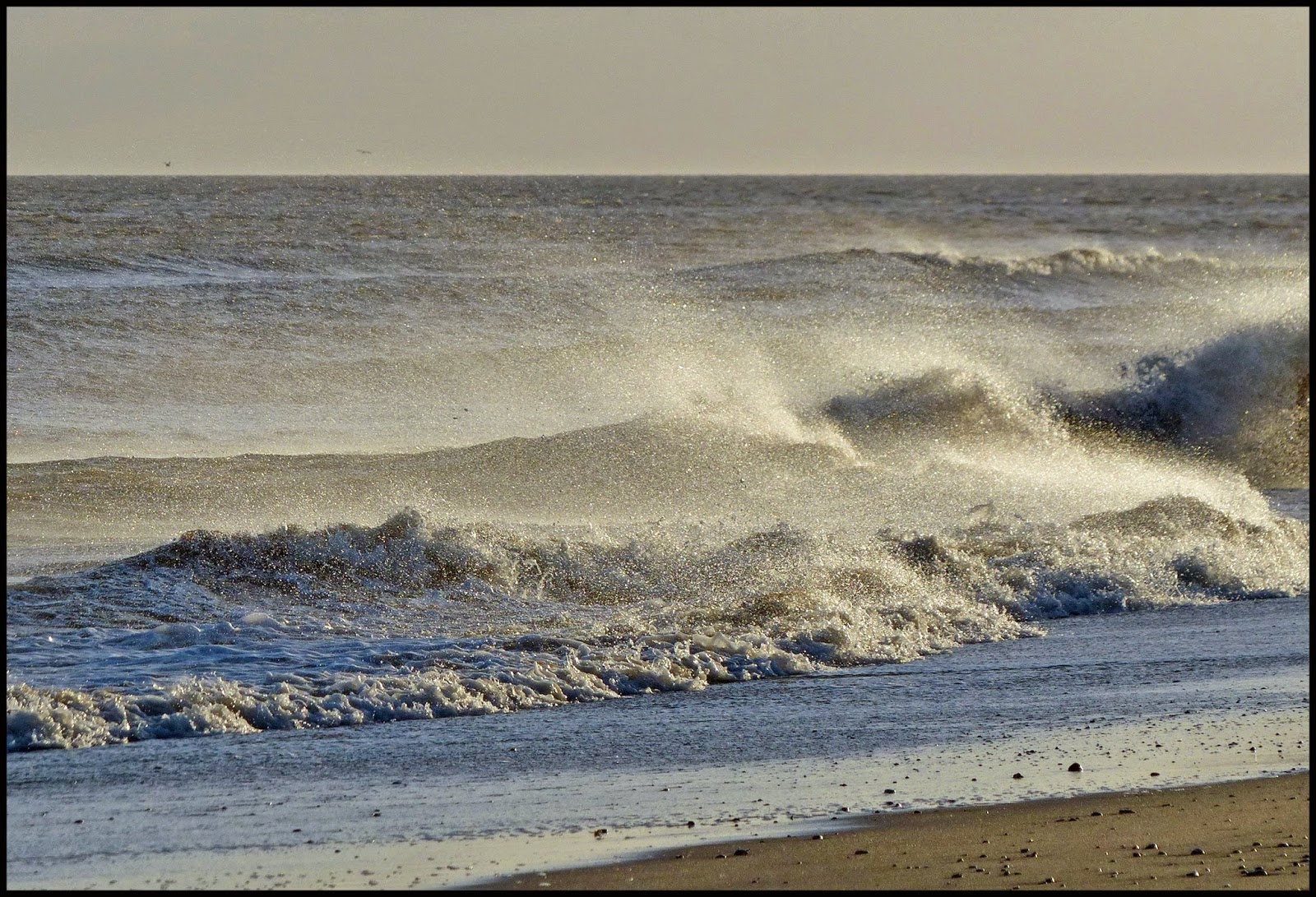 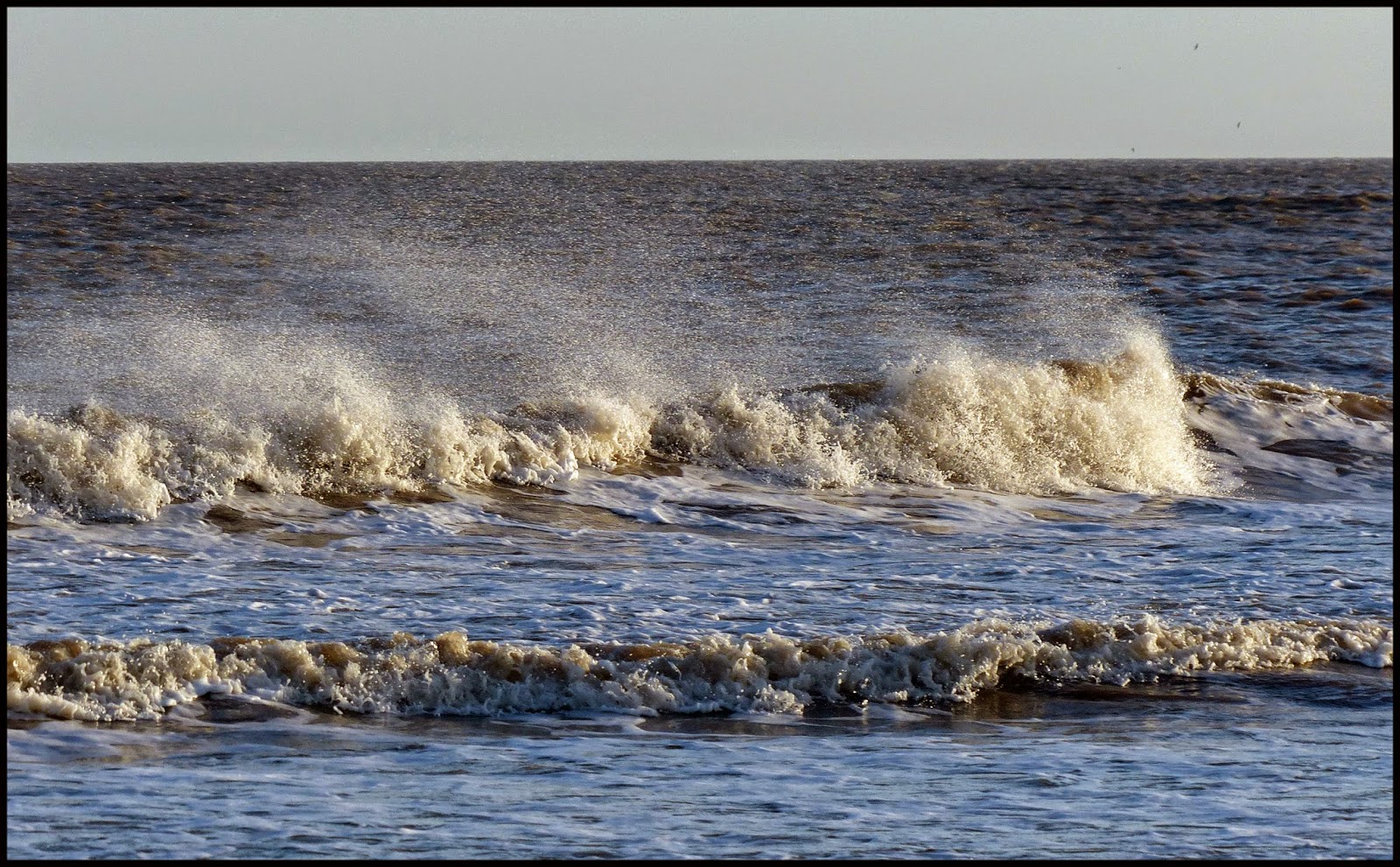 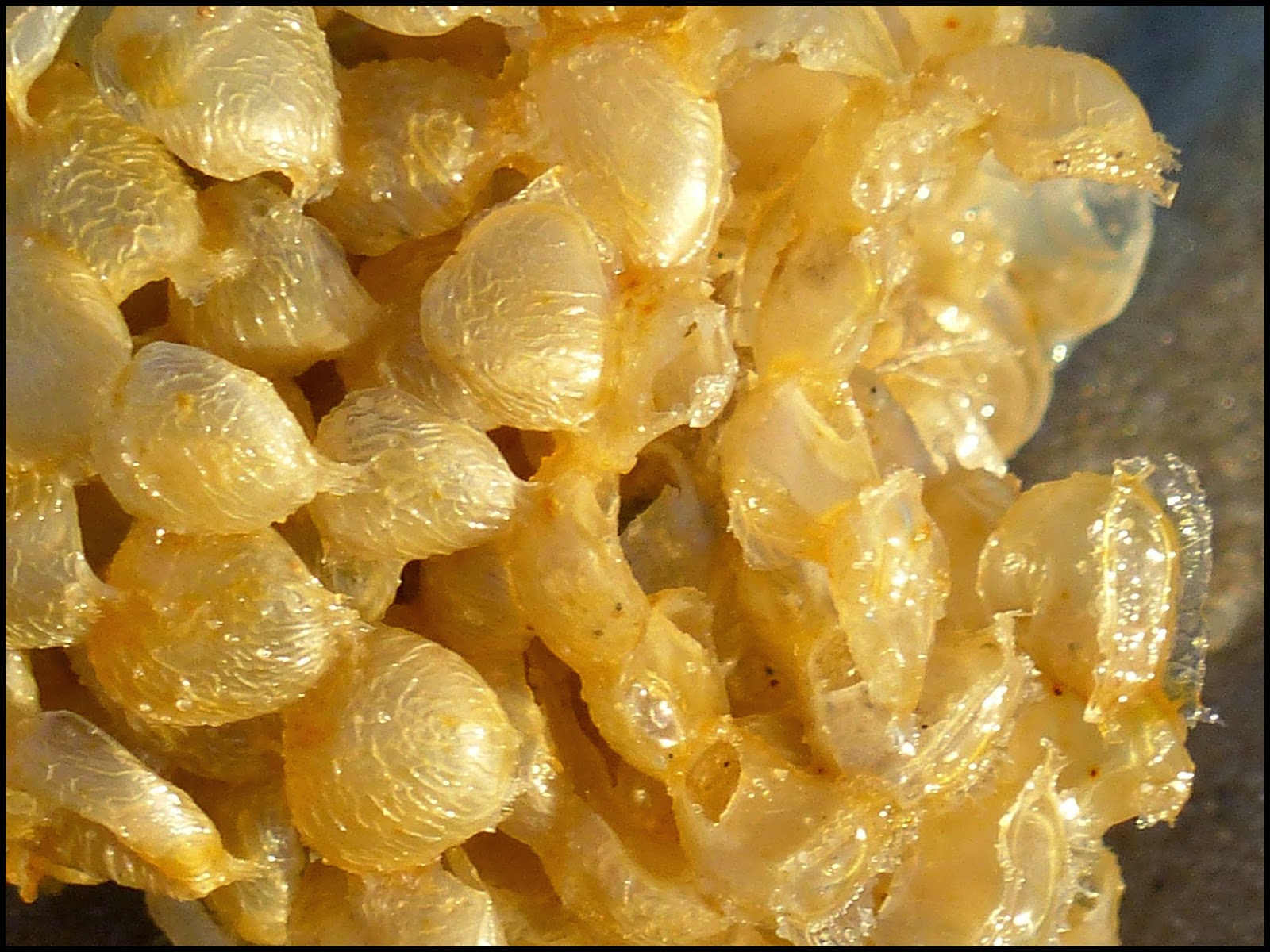 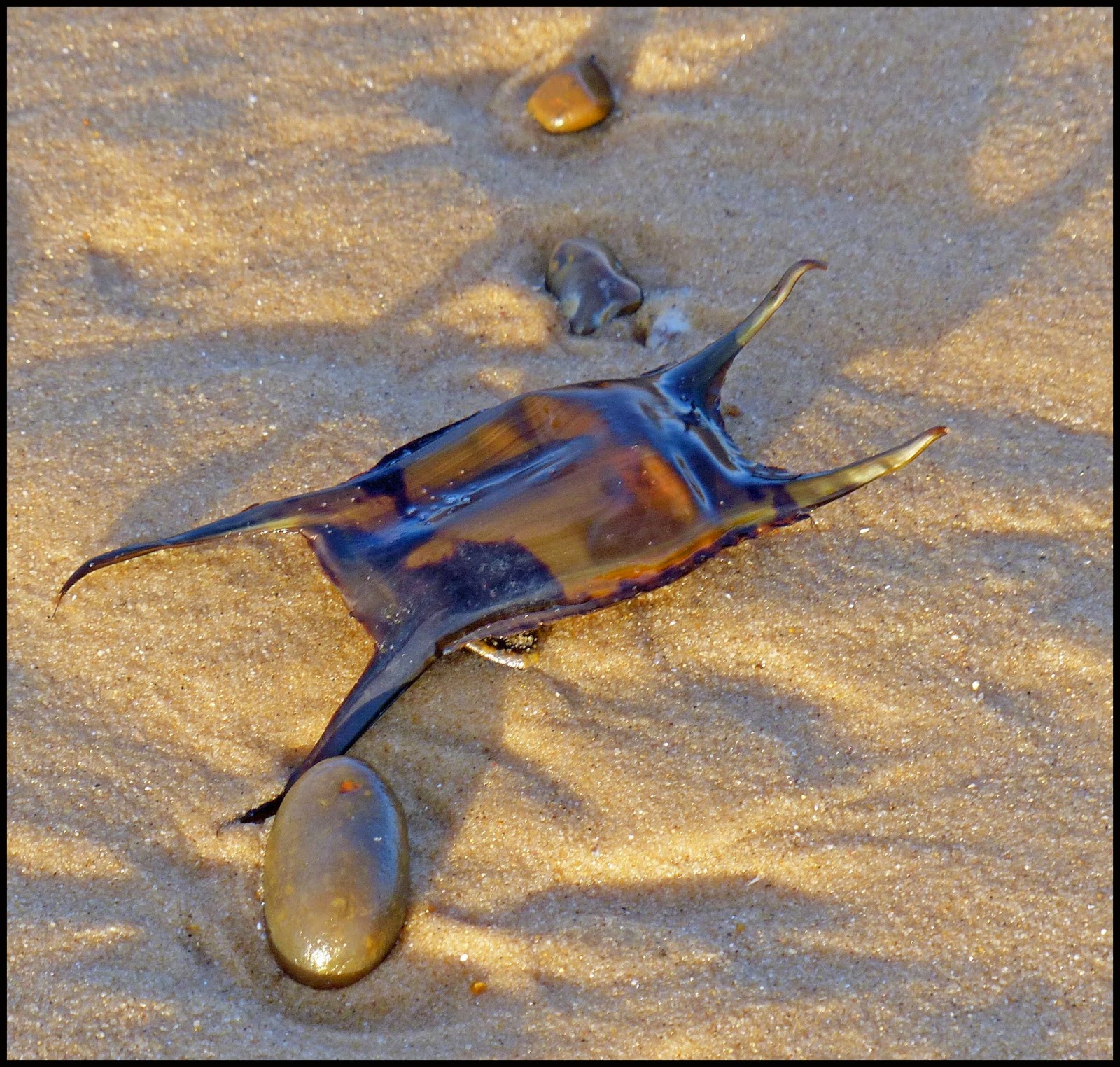 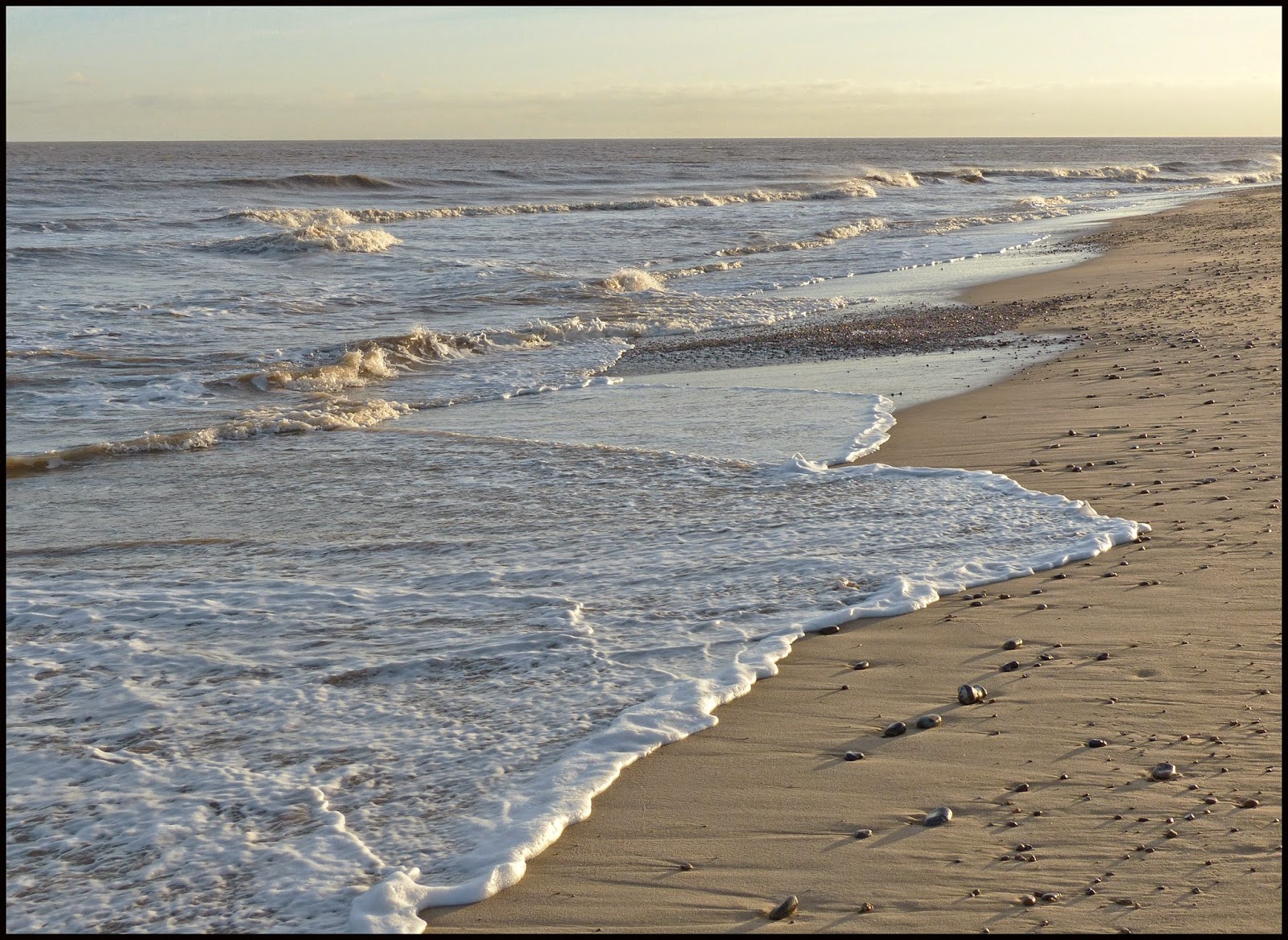 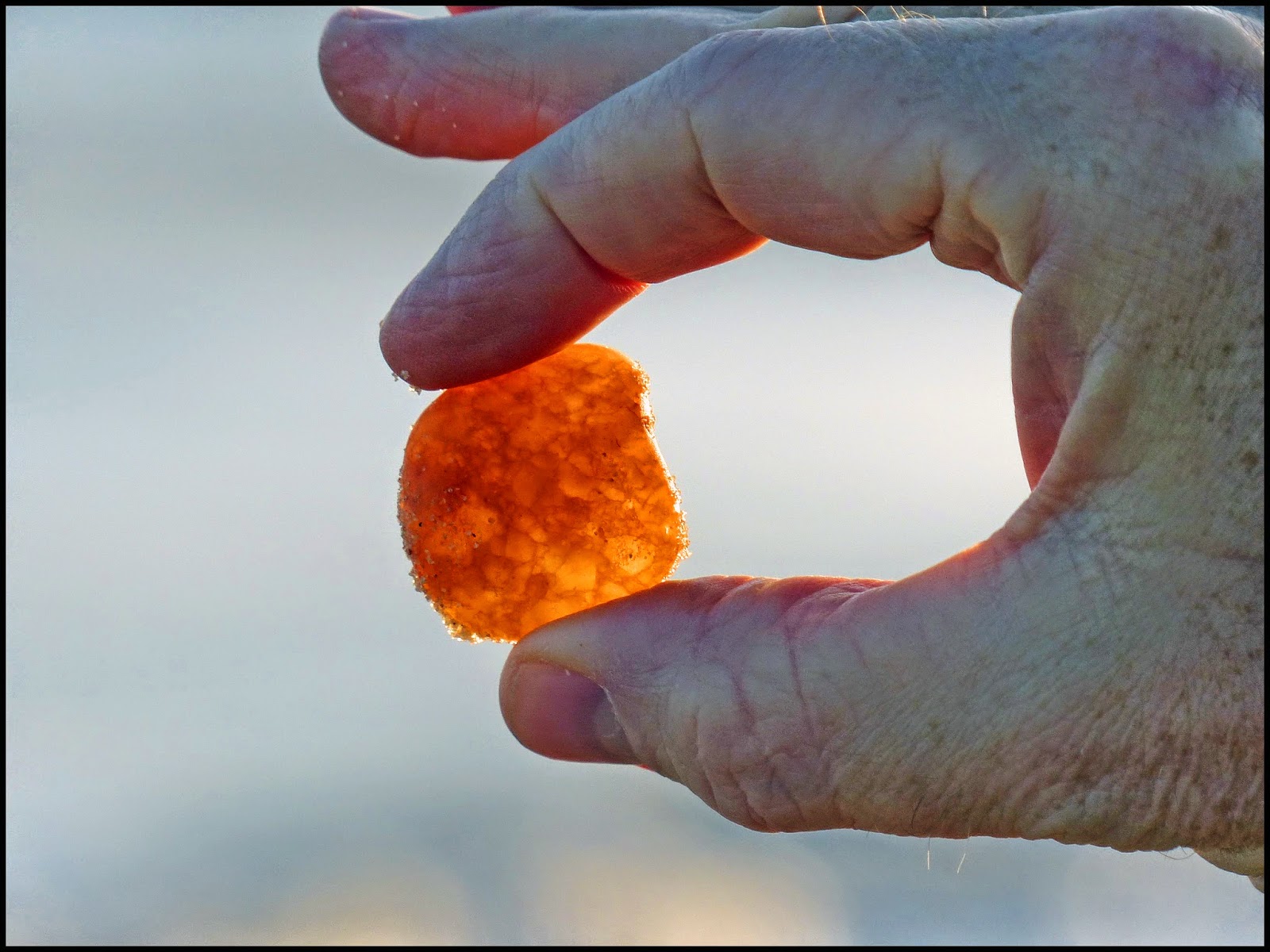 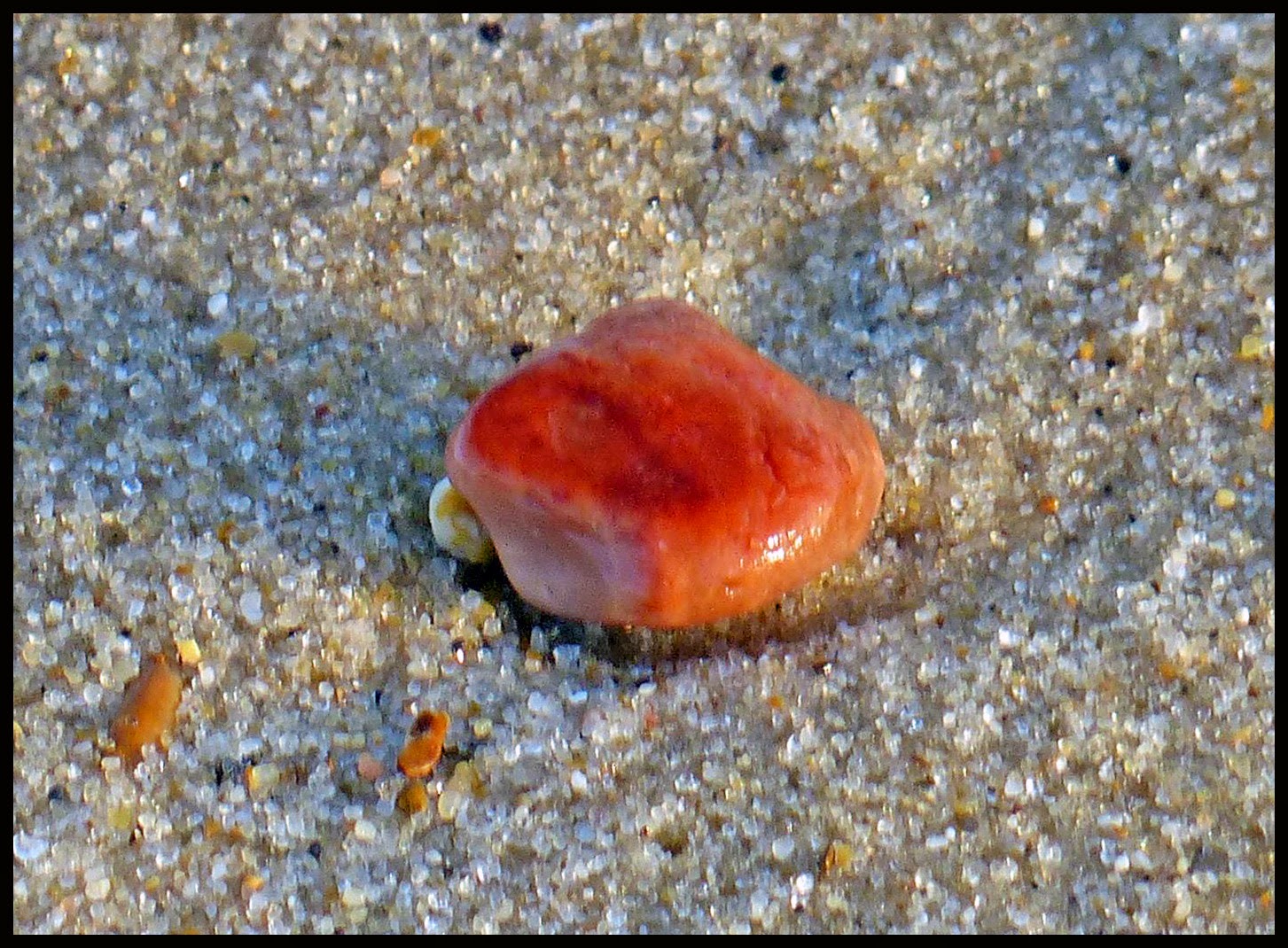 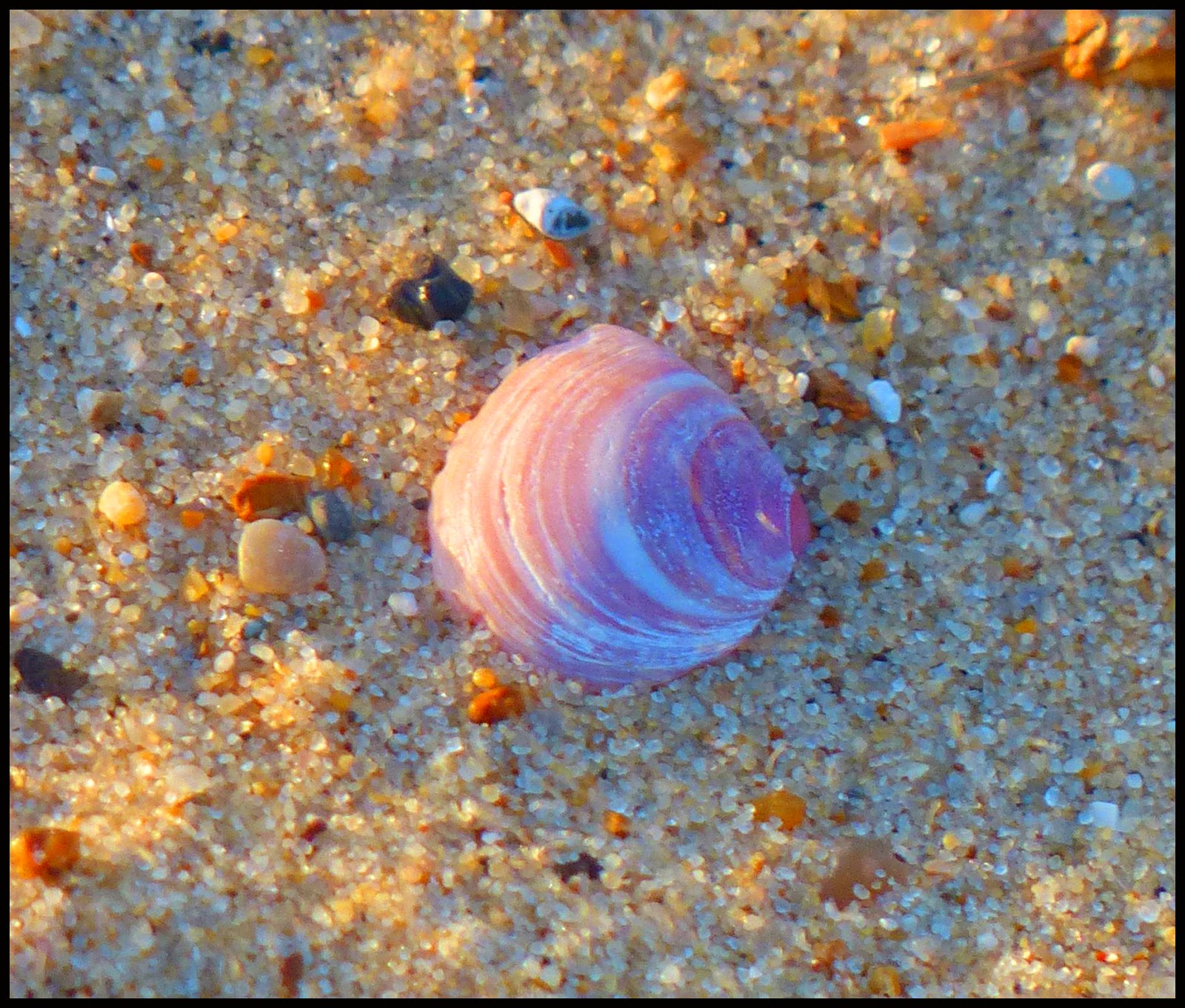 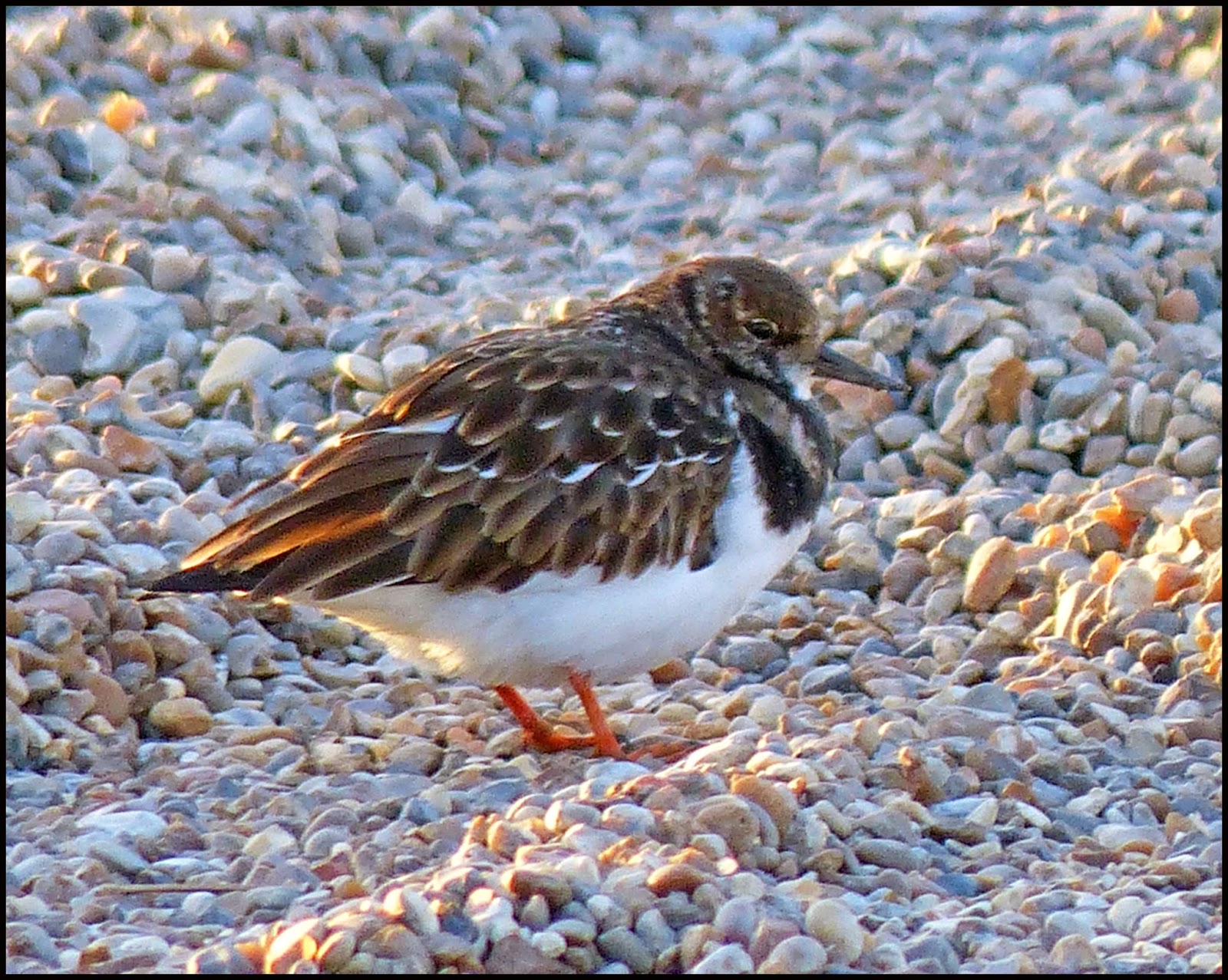 Posted by Caroline Gill at 16:25 No comments:


For more ice and frost flowers, vines and roses ... 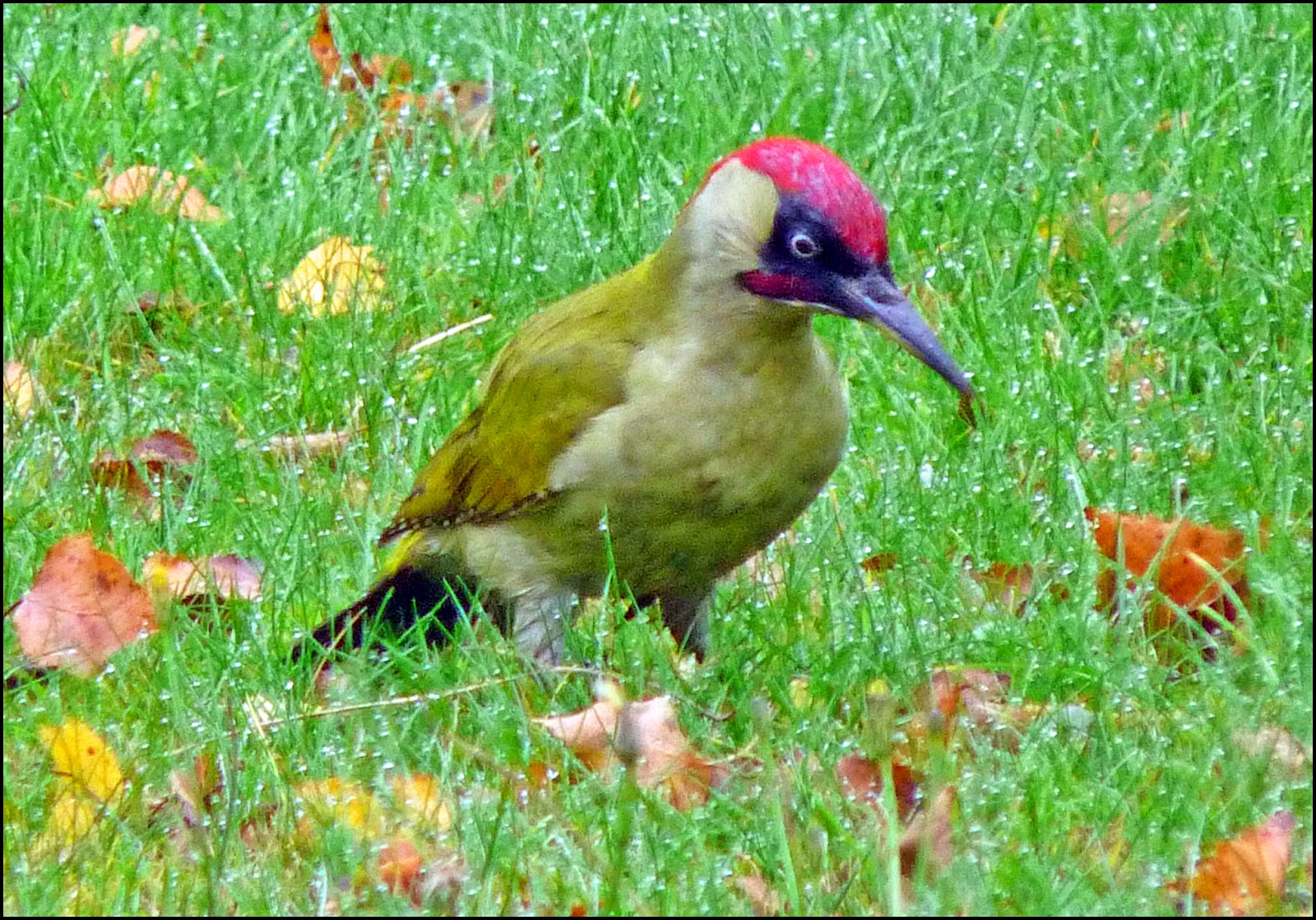 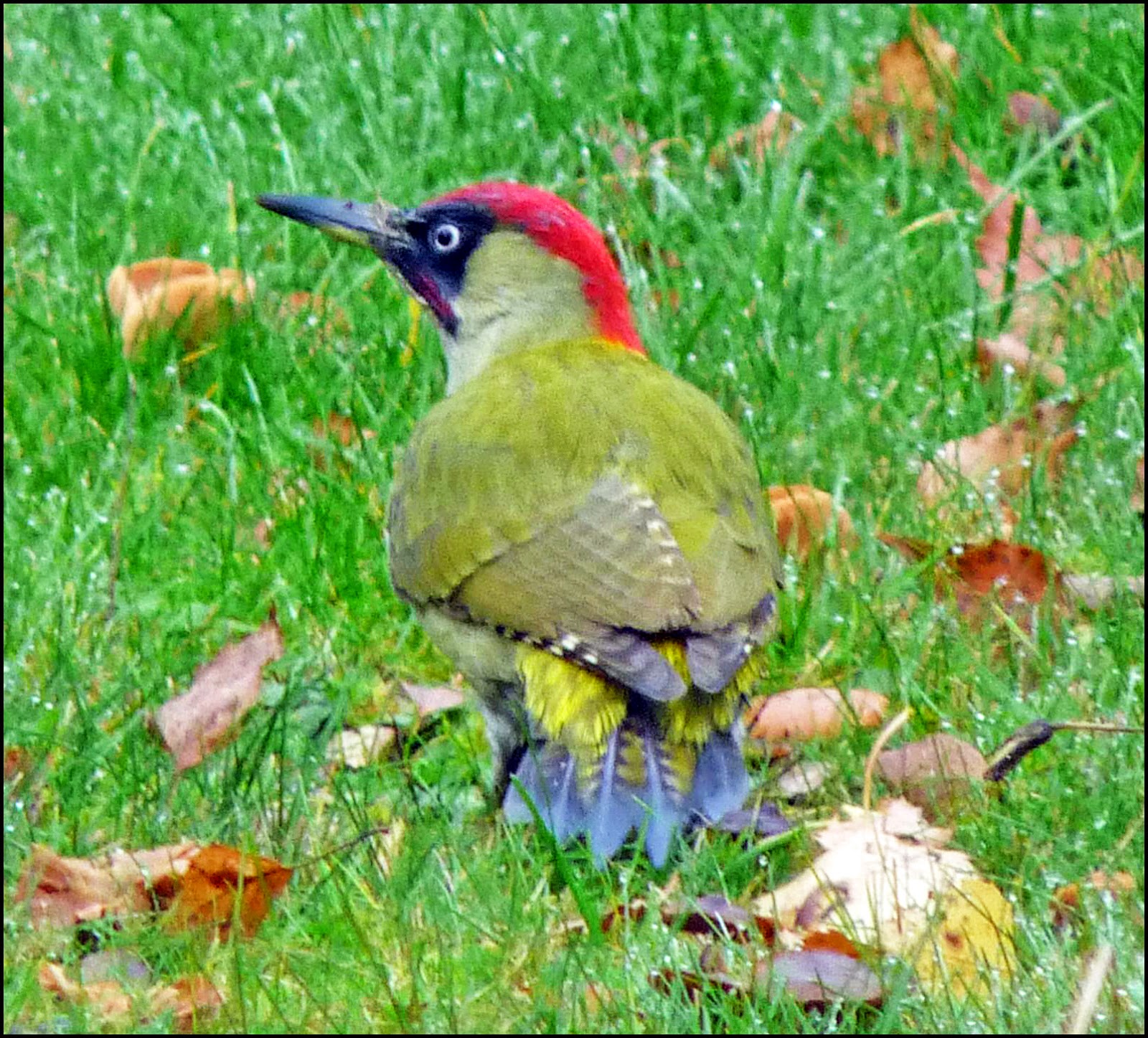 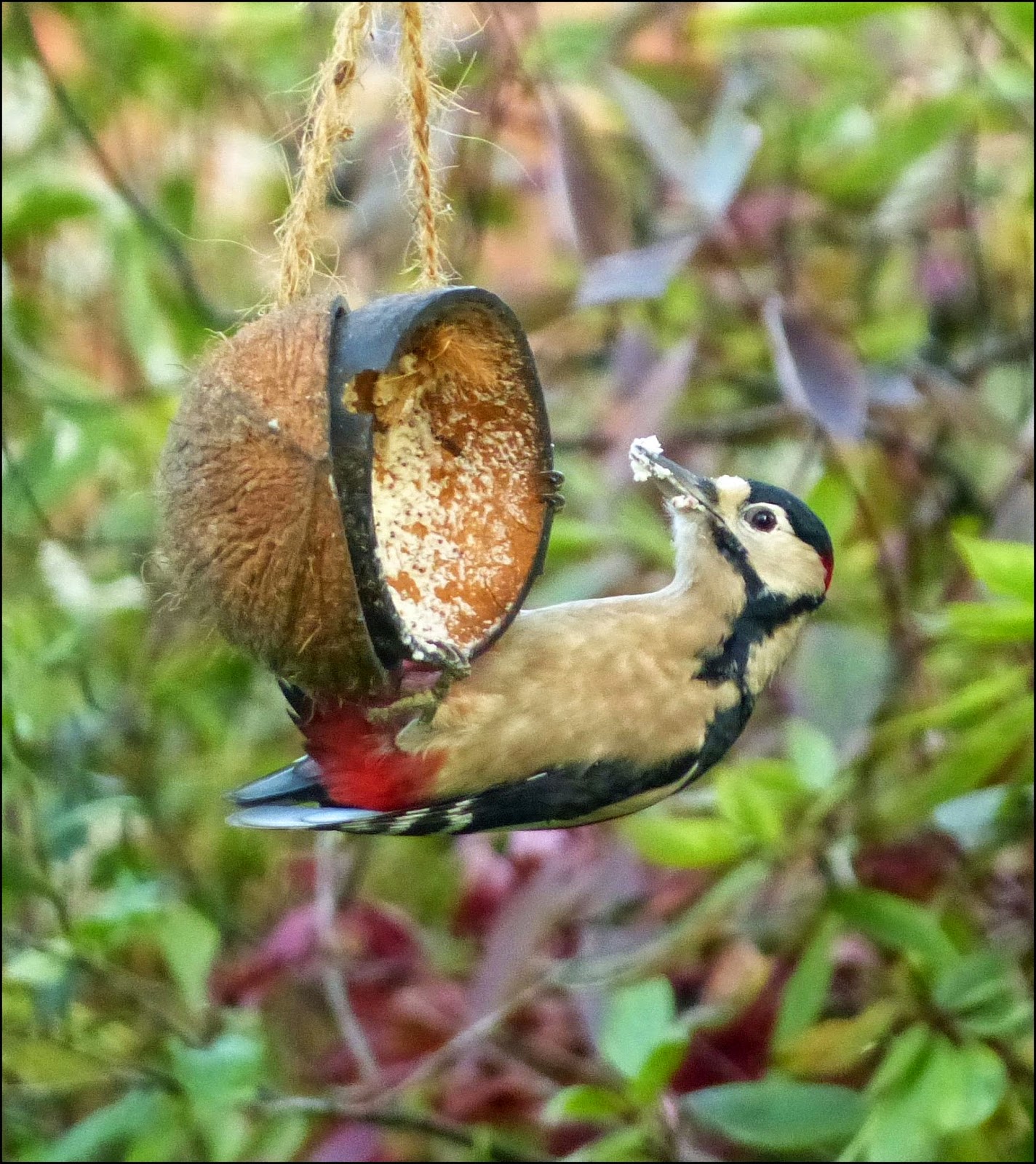 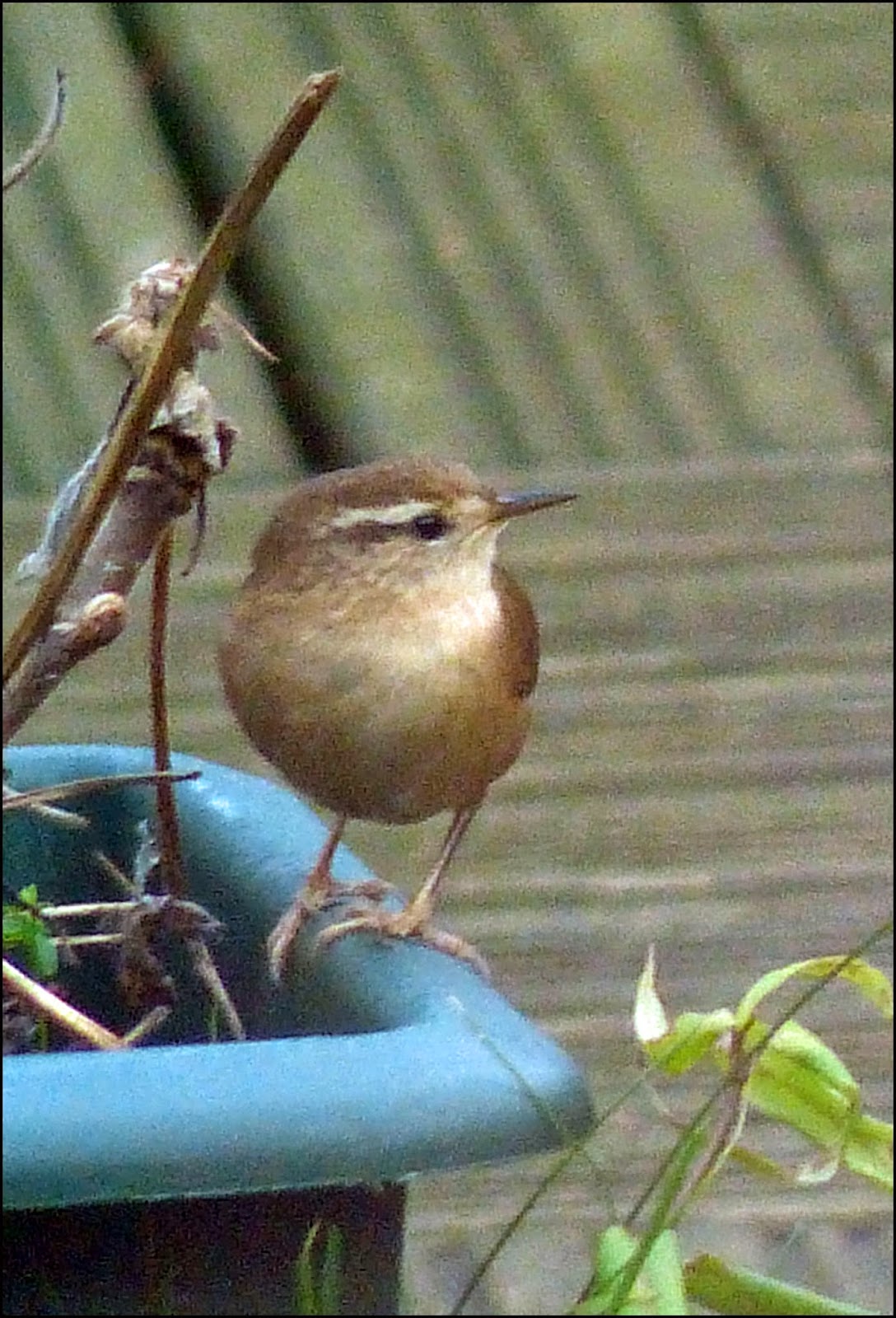 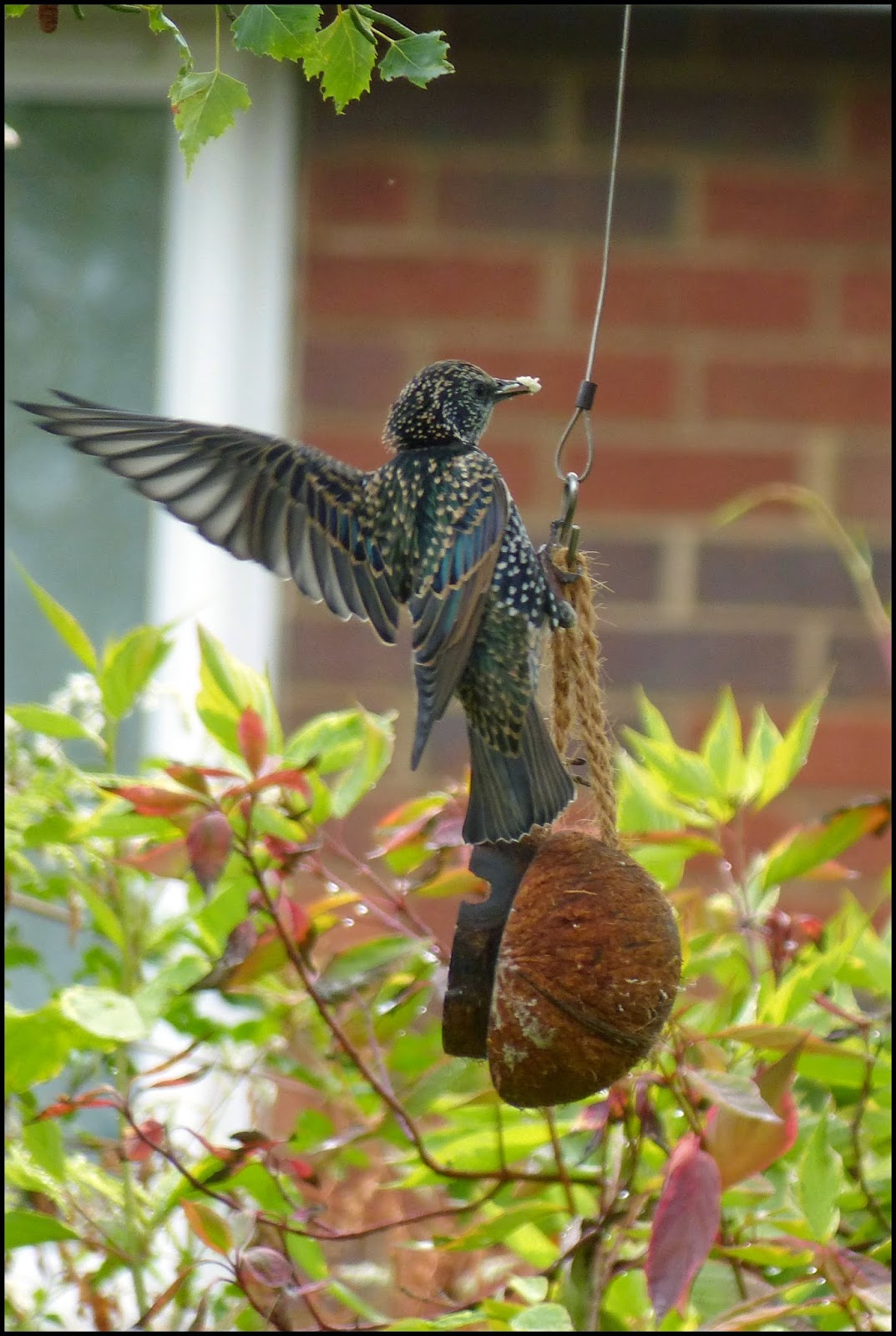 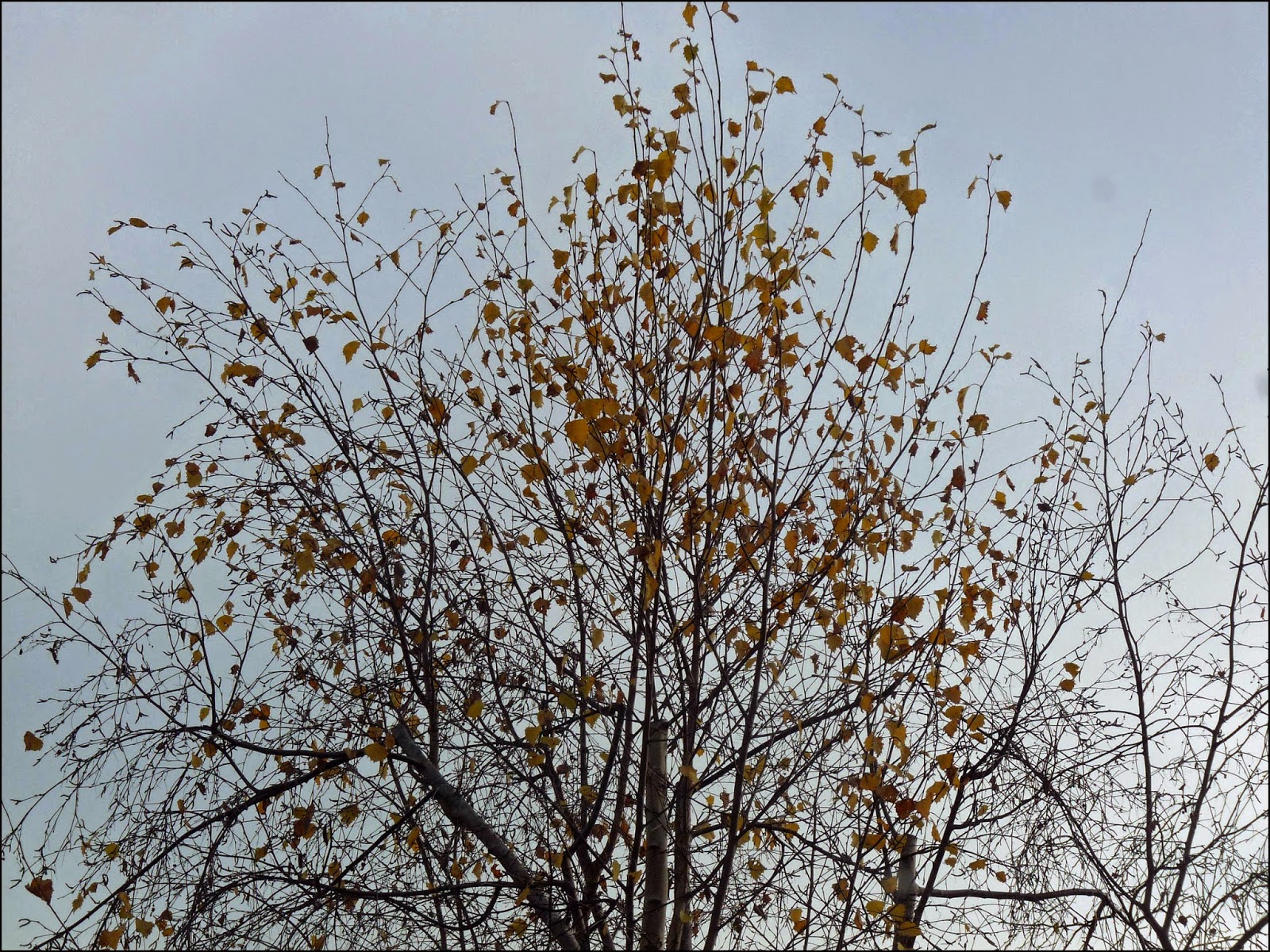 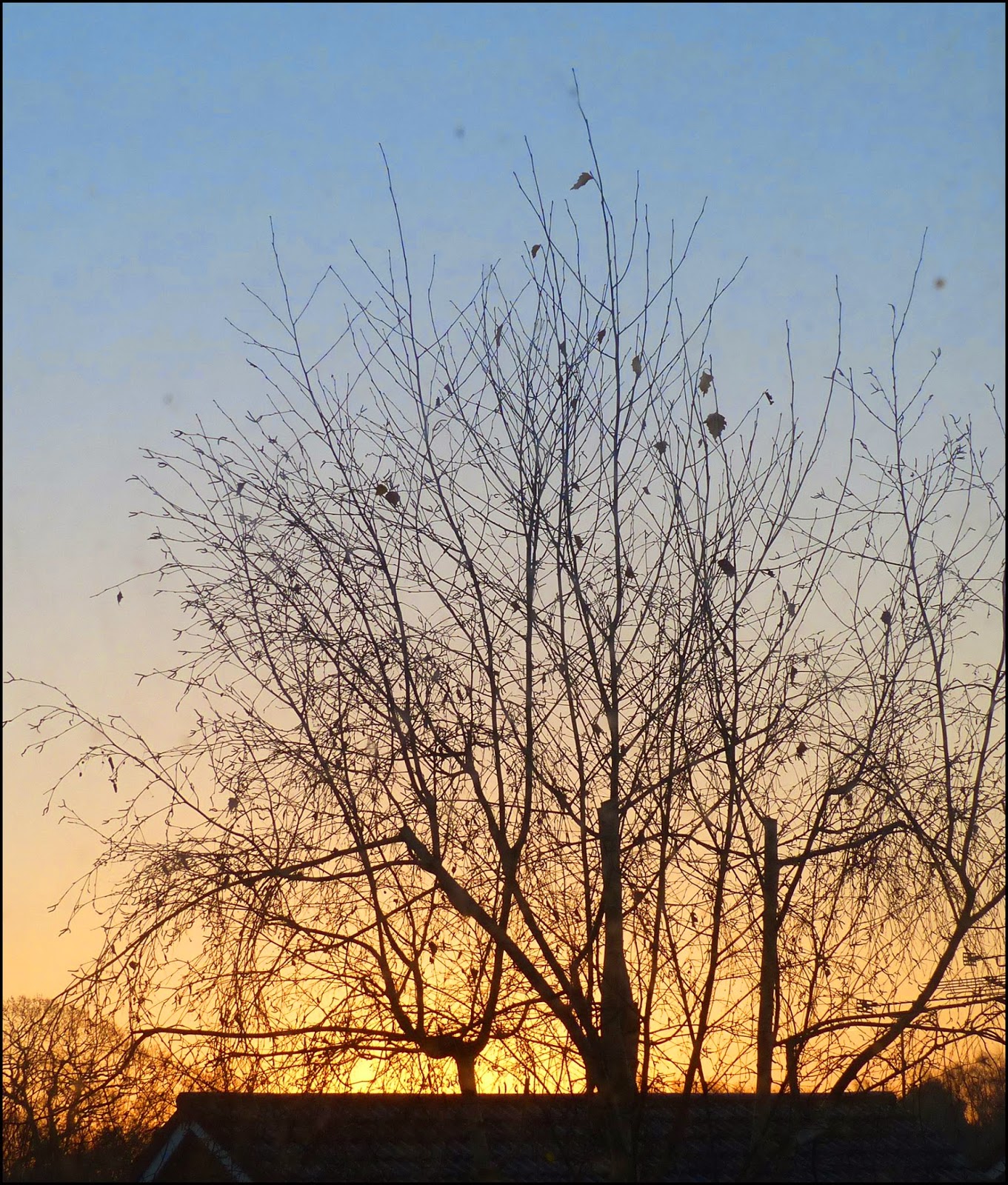 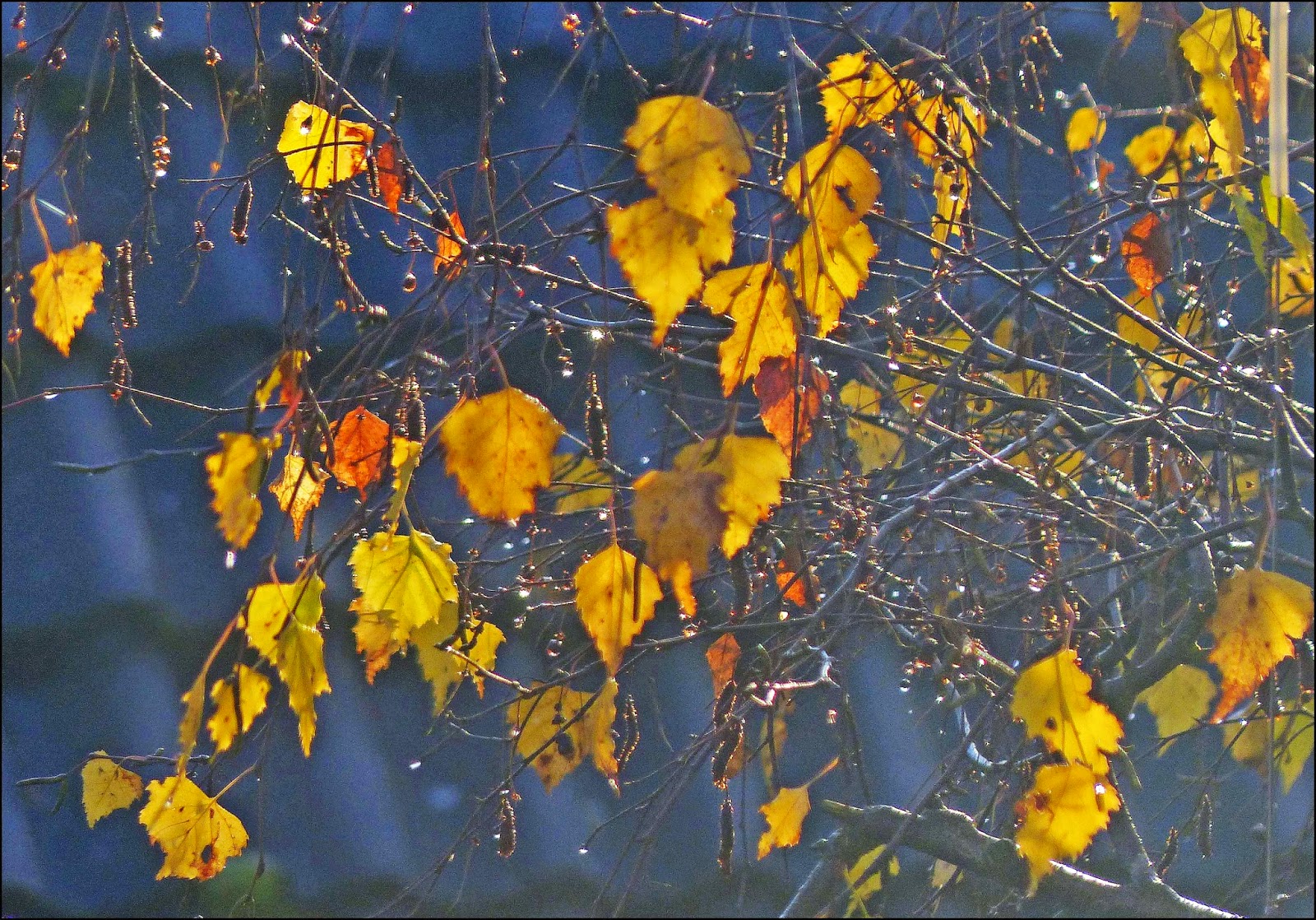 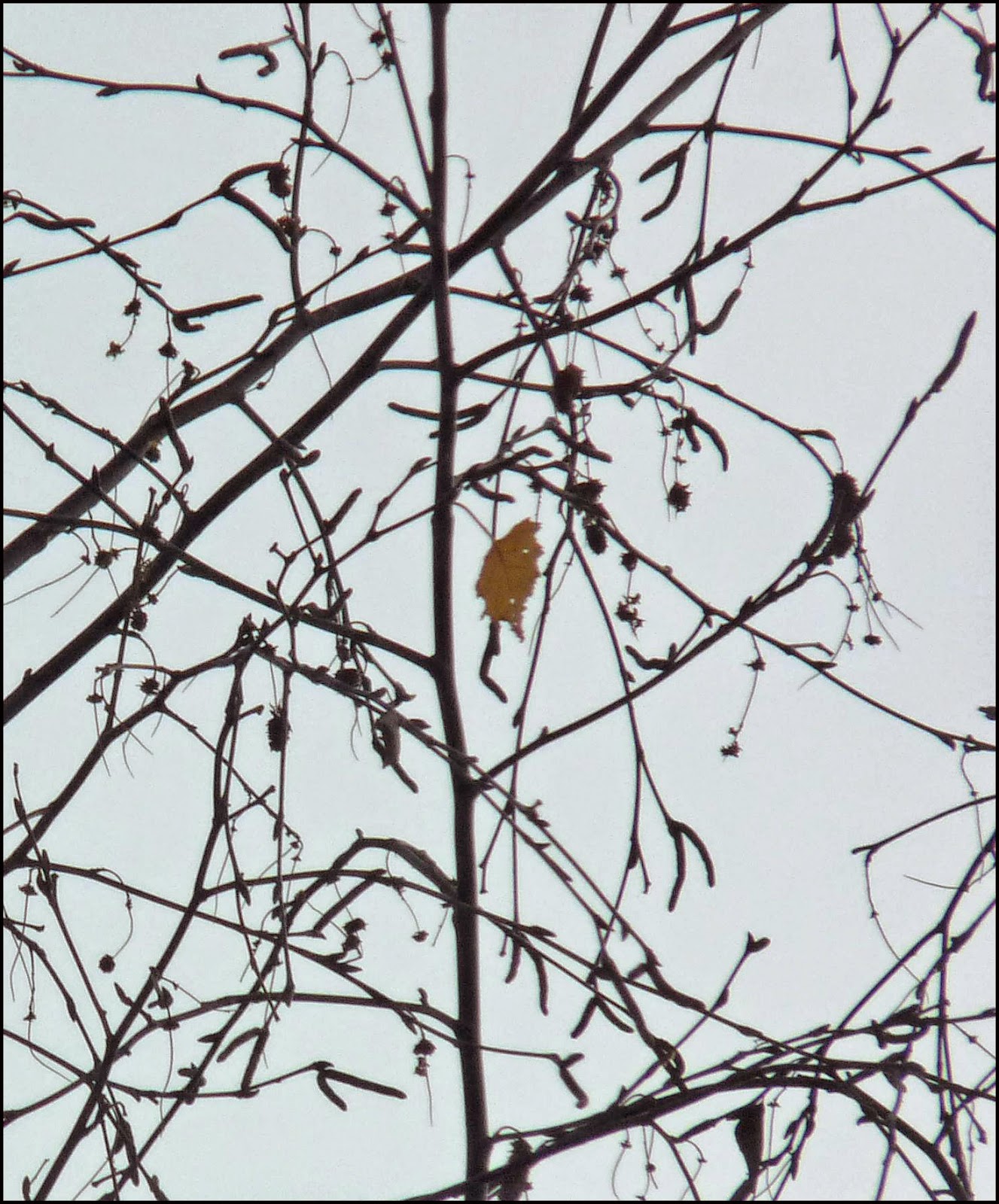 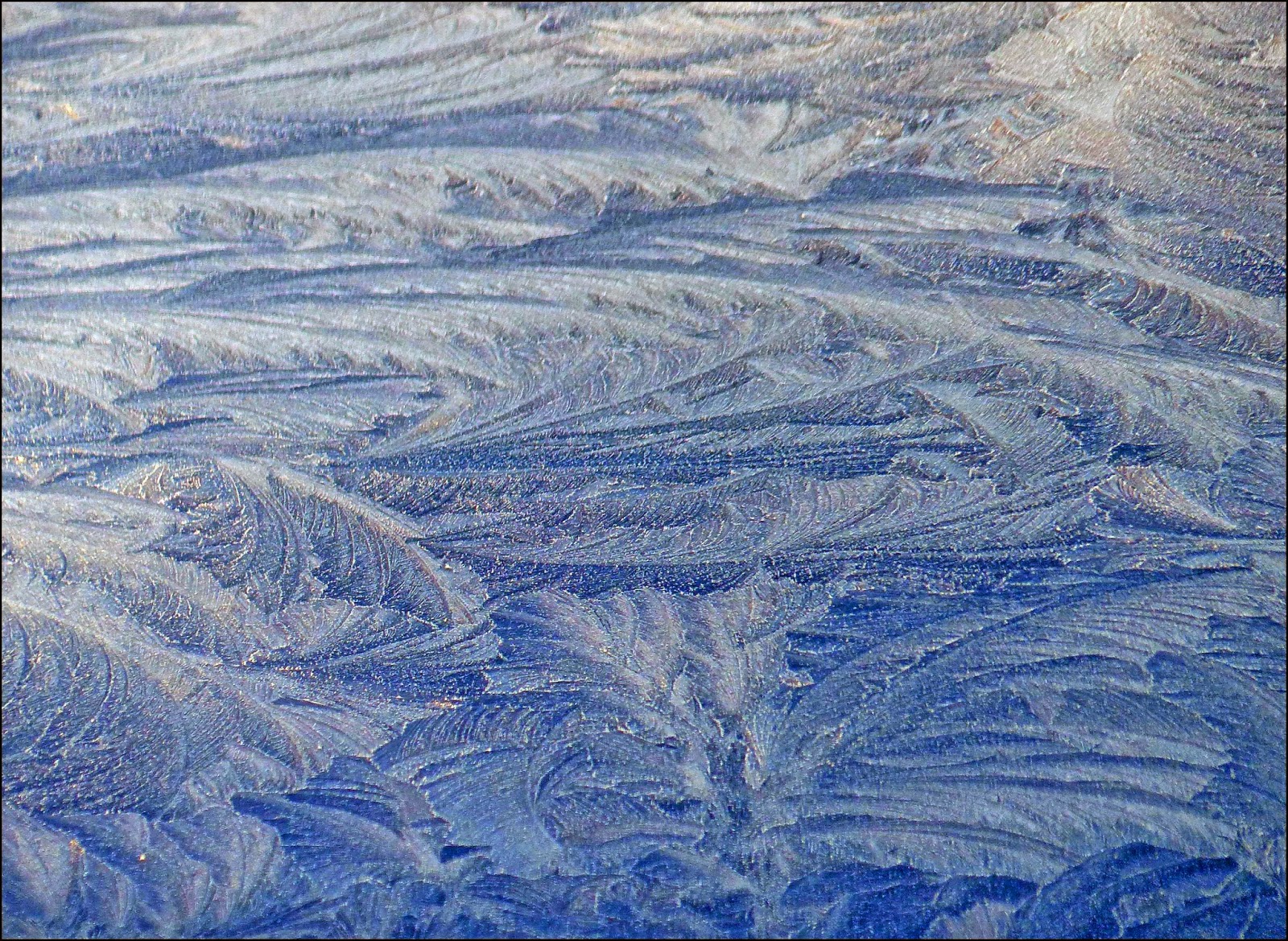 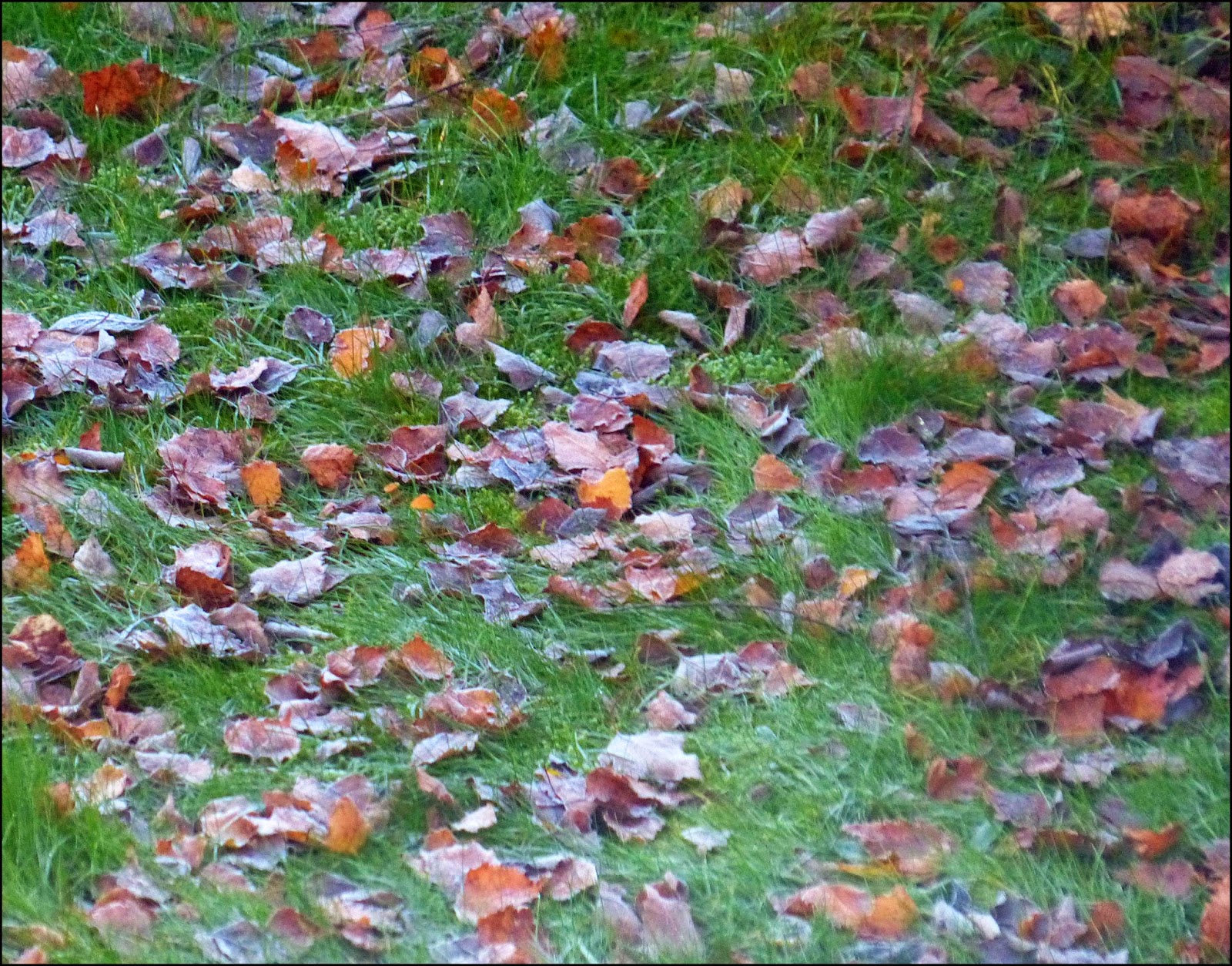 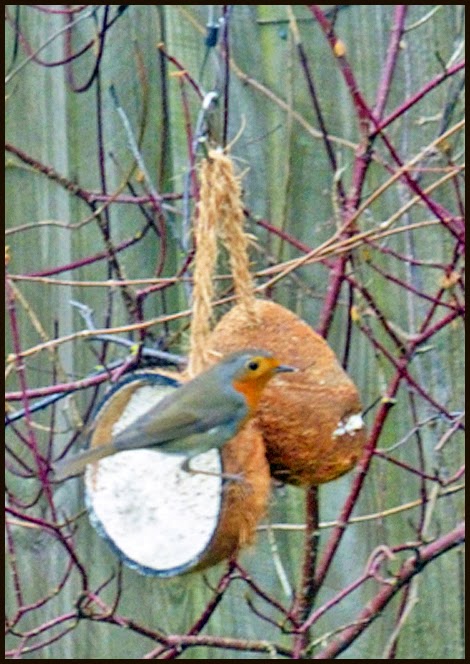