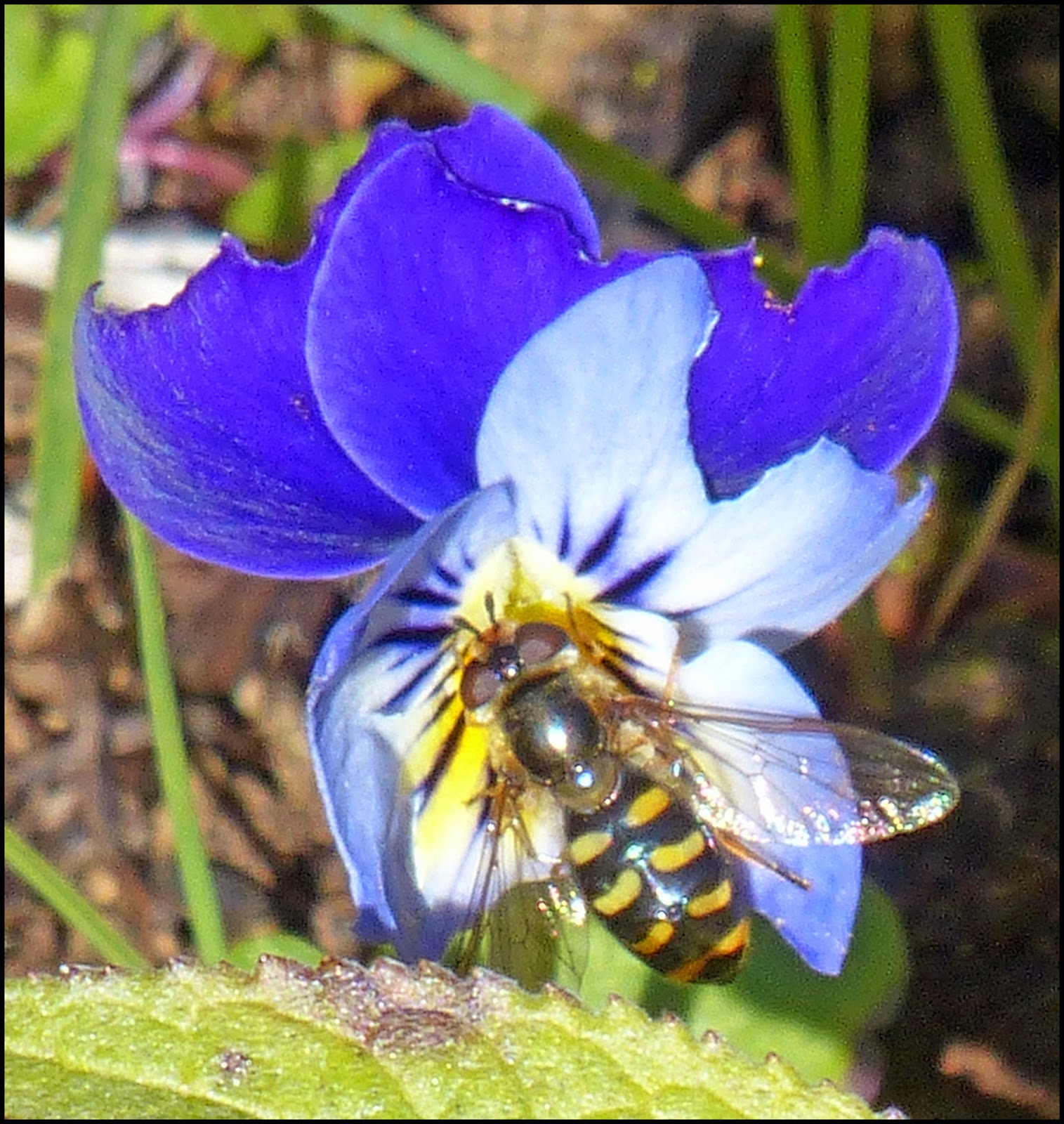 It's lovely to see (most) insects reappearing after the winter. I am not a fan of wasps, having ended up at A&E after my last sting, but I enjoy seeing the different Hoverflies that come into the garden. I find Hoverflies hard to identify but I'm wondering if this is E. Corollae.


The Small Tortoiseshell butterfly, on the other hand, is easy to spot. The only other similar butterfly in the UK is the Large Tortoiseshell, which is extremely rare here, and only seen very occasionally as a migrant.
Posted by Caroline Gill at 11:48 5 comments: 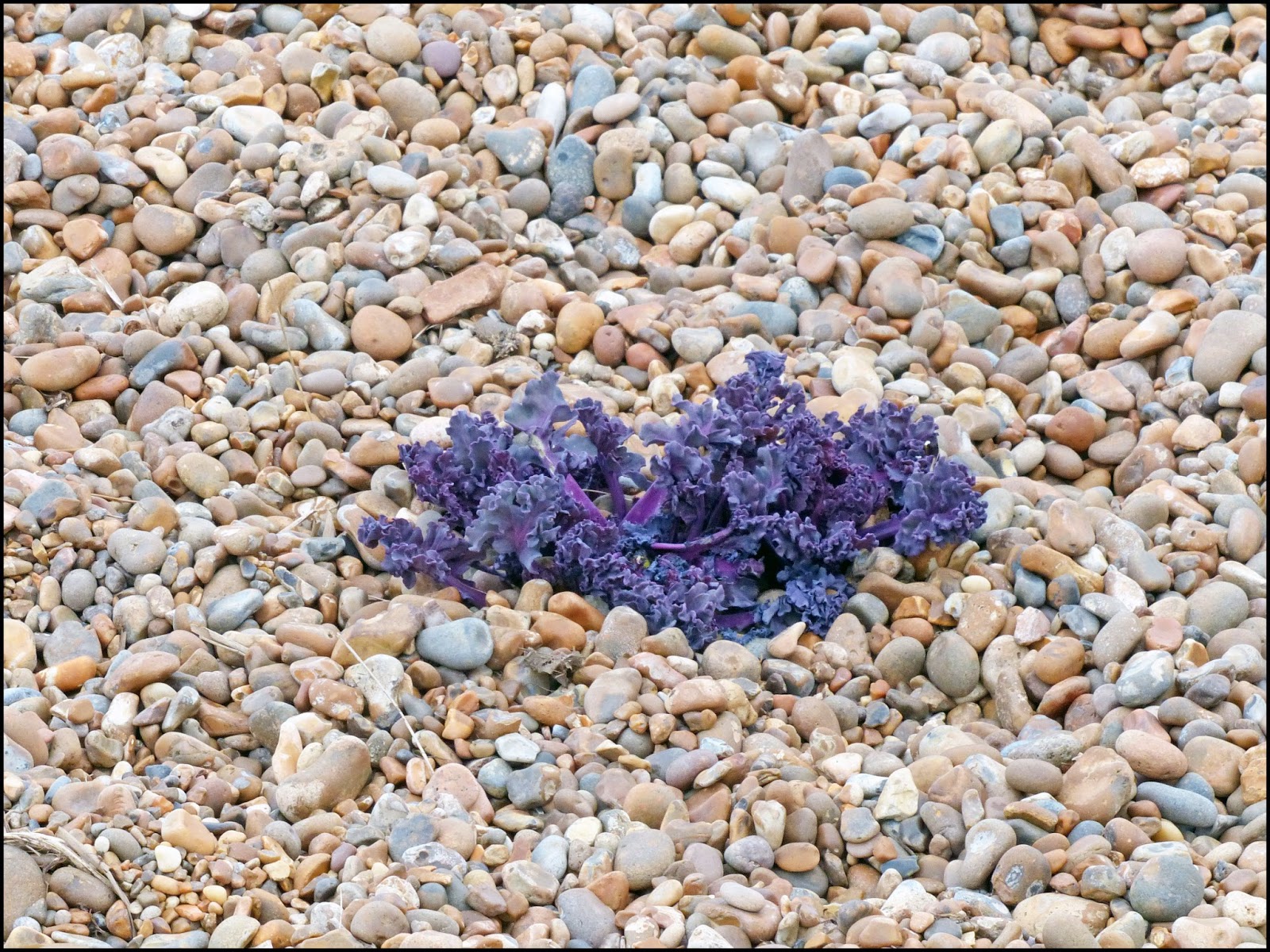 Shingle Street is an extraordinary and windswept stretch of the Suffolk coast. It is a a good place for unusual plants, and the Sea Kale is no exception. The plant displays vibrant purple shades early in the season before turning green. 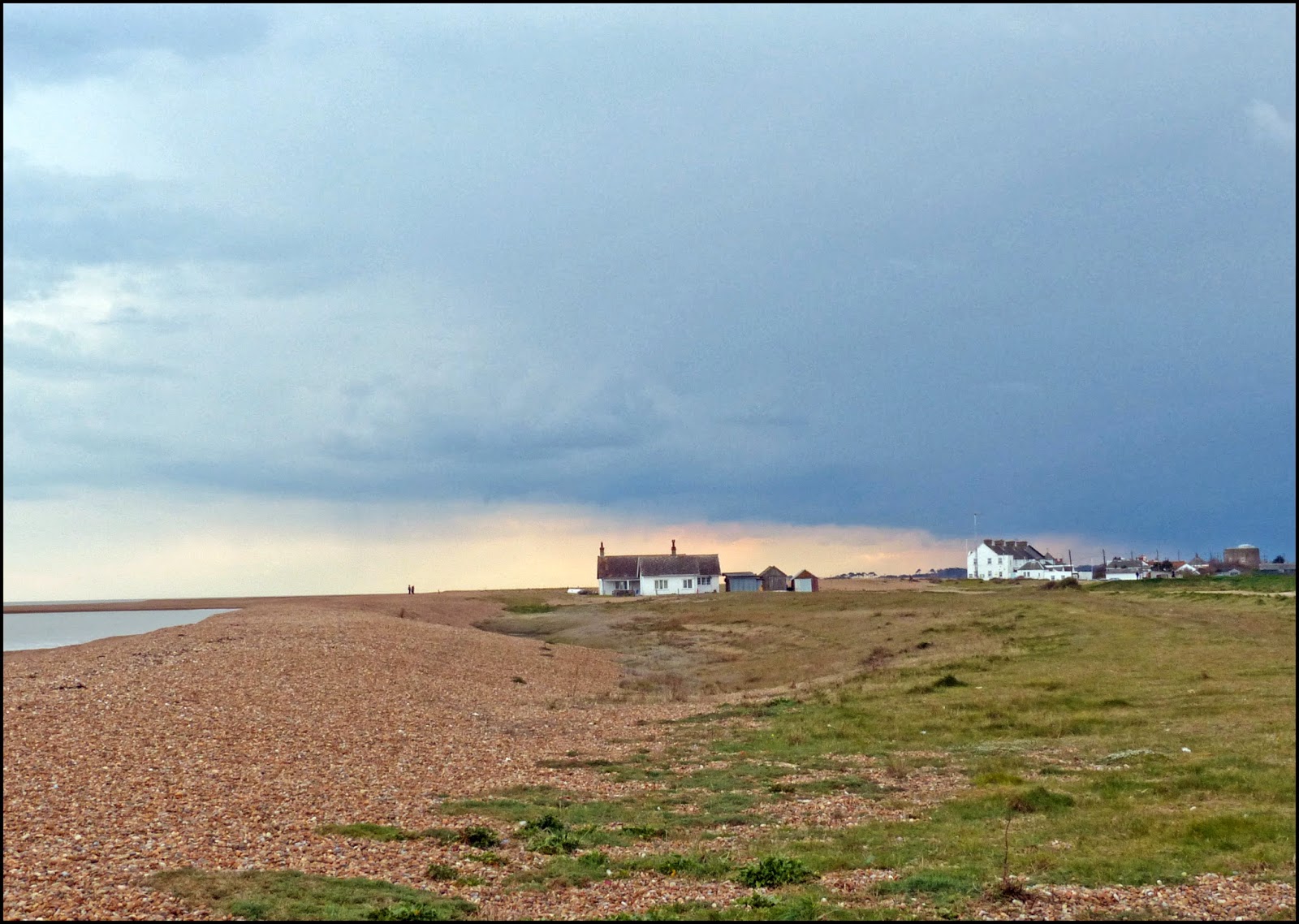 The photo above gives a fair impression of the landscape. The beach is very unstable or vulnerable, and these banks of shingle shift in the storms. The building on the extreme right is a martello tower. 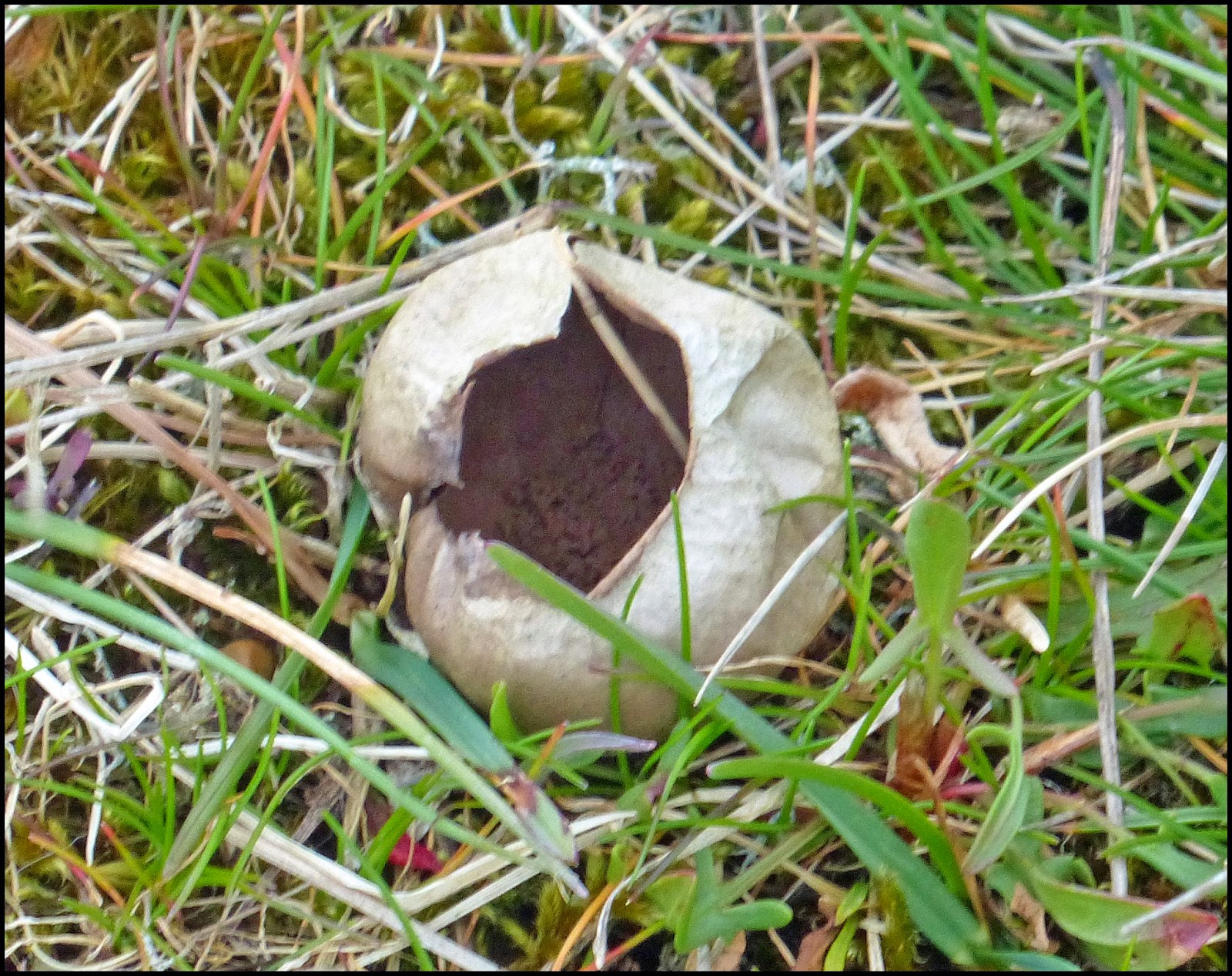 I looked down at one point and saw this strange cup. It was dry and a bit like paper or parchment, similar in texture to a wasp's nest, but I think it was just a dried-out puffball. 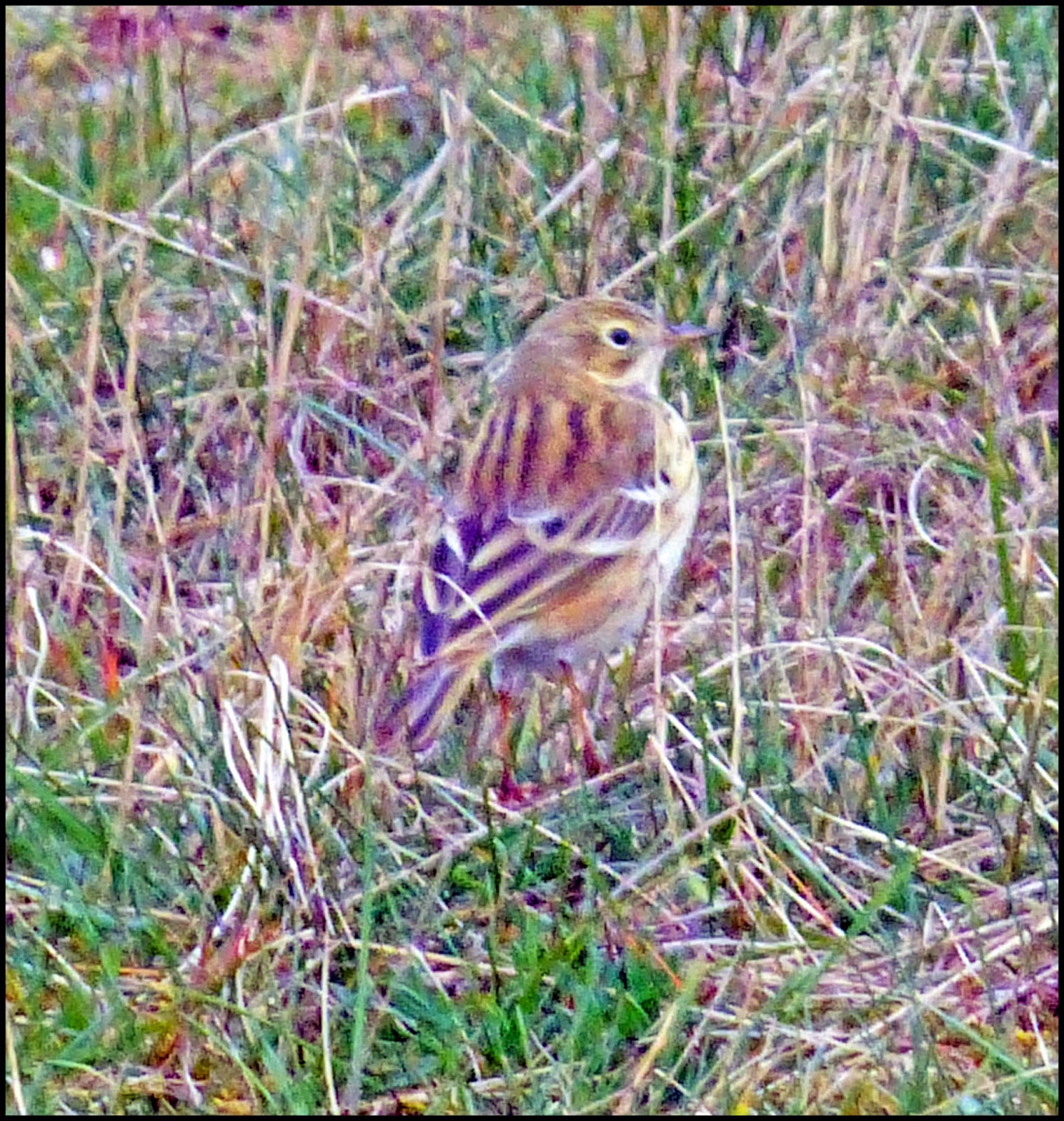 There were several pipits about, soaring up above and diving down into the grass. I think this is a Meadow Pipit, but - as ever - please feel free to put me straight! The birds were very active in the undergrowth and were hard to photograph. 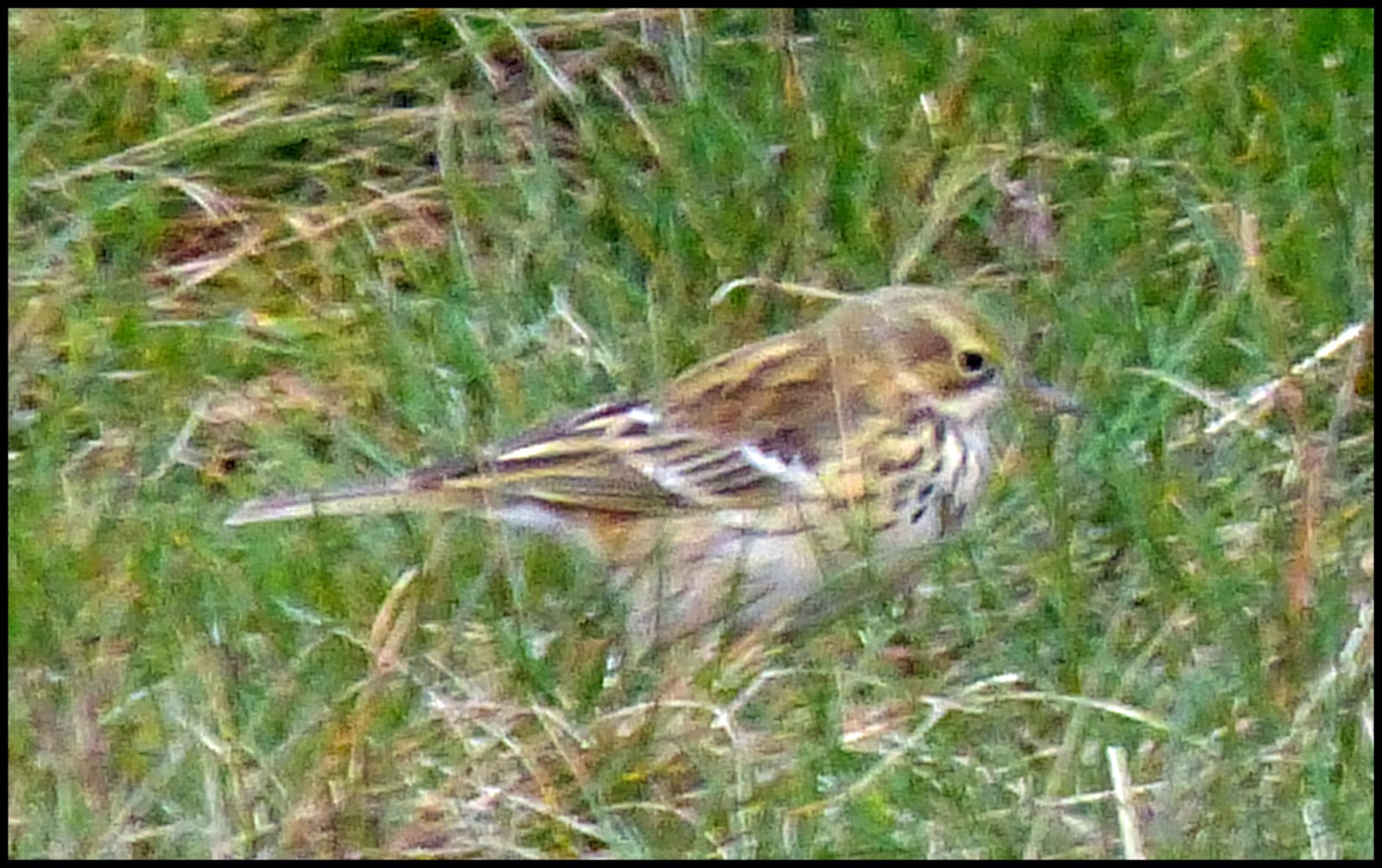 The first bird I saw on arrival was a Wheatear, another 'first' for 2014. I have seen these at Minsmere, further up the coast, but had not seen them at Shingle Street before.

We also saw a Reed Bunting at Shingle Street yesterday - although the photo below (better than yesterday's) was taken last year at WWT Welney.


And finally, a Little Egret soared past as the sky began to turn from blue to grey. 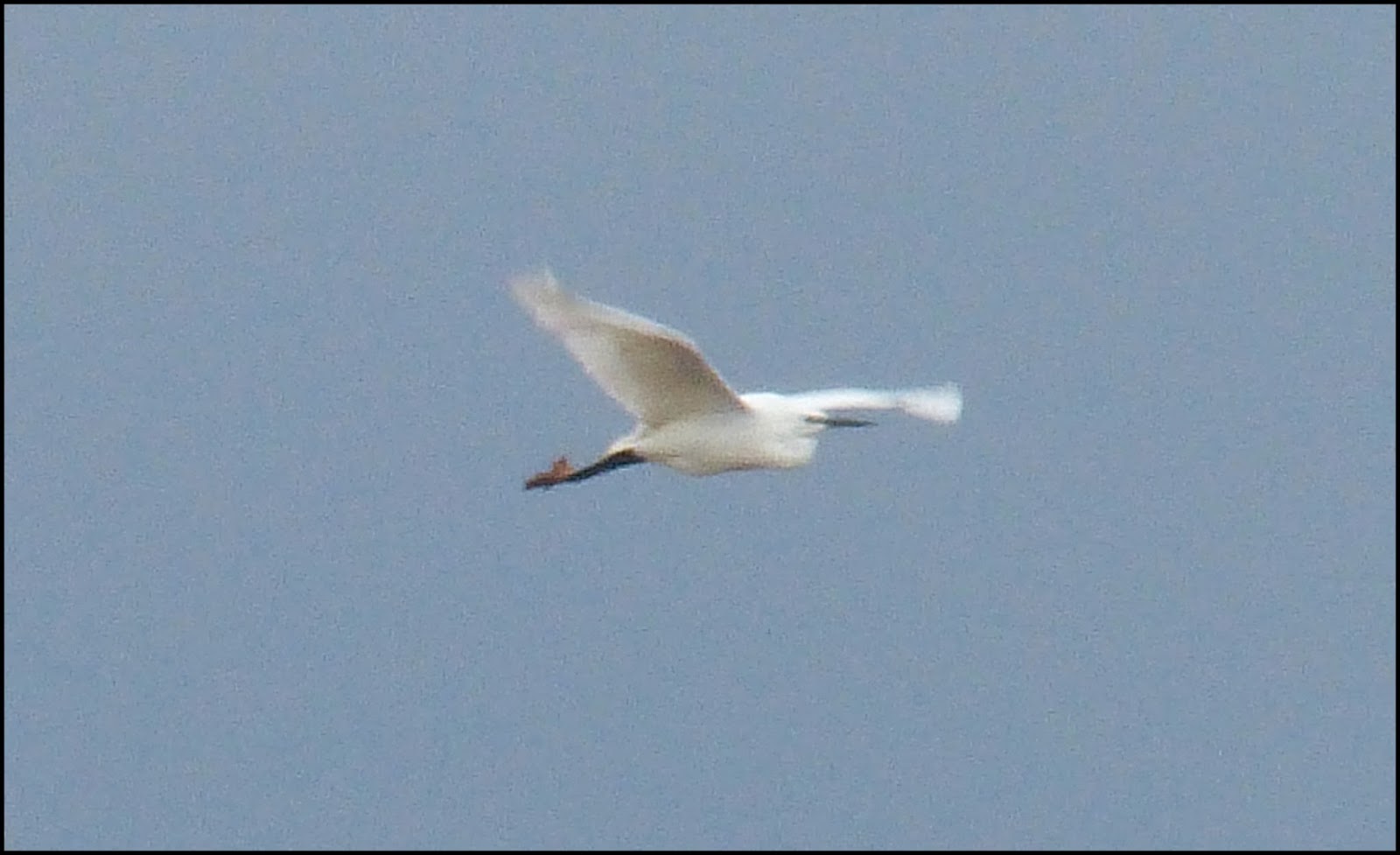 A year ago Suffolk was under snow. This year the sun is shining although we had one of the few frosts of the winter this morning. The garden is looking spring-like, and the blossom round and about is a joy to behold. 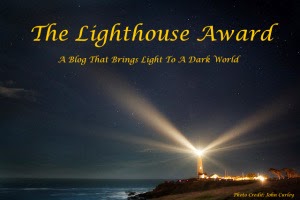 My thanks to Juliet Wilson aka Crafty Green Poet for nominating me for The Lighthouse Award for this blog. Juliet blogs about the environment, about poetry and about her craft projects that involve recycled material. Juliet has edited the online poetry magazine, Bolts of Silk, since 2006.

The award was created by Coach Muller at ‘Good Times Stories’ who says this is “an award to recognize the people who have created beautiful, heartwarming, and inspirational blogs. Their blogs bring us happiness, enlighten our hearts, and bring a little joy to our lives when we visit their pages. The work that these people have done has truly given us rays of light in a gloomy world."


And now it falls to me to nominate others for the Award. I have chosen a variety of bloggers from the USA to the Philippines, with interests largely in the realms of poetry, photography and the natural world. Do visit the listed blogs and enjoy the variety!

So in the hope that one or two of the following blog friends will accept the award and pass it on to other bloggers, I nominate (in no particular order) ... 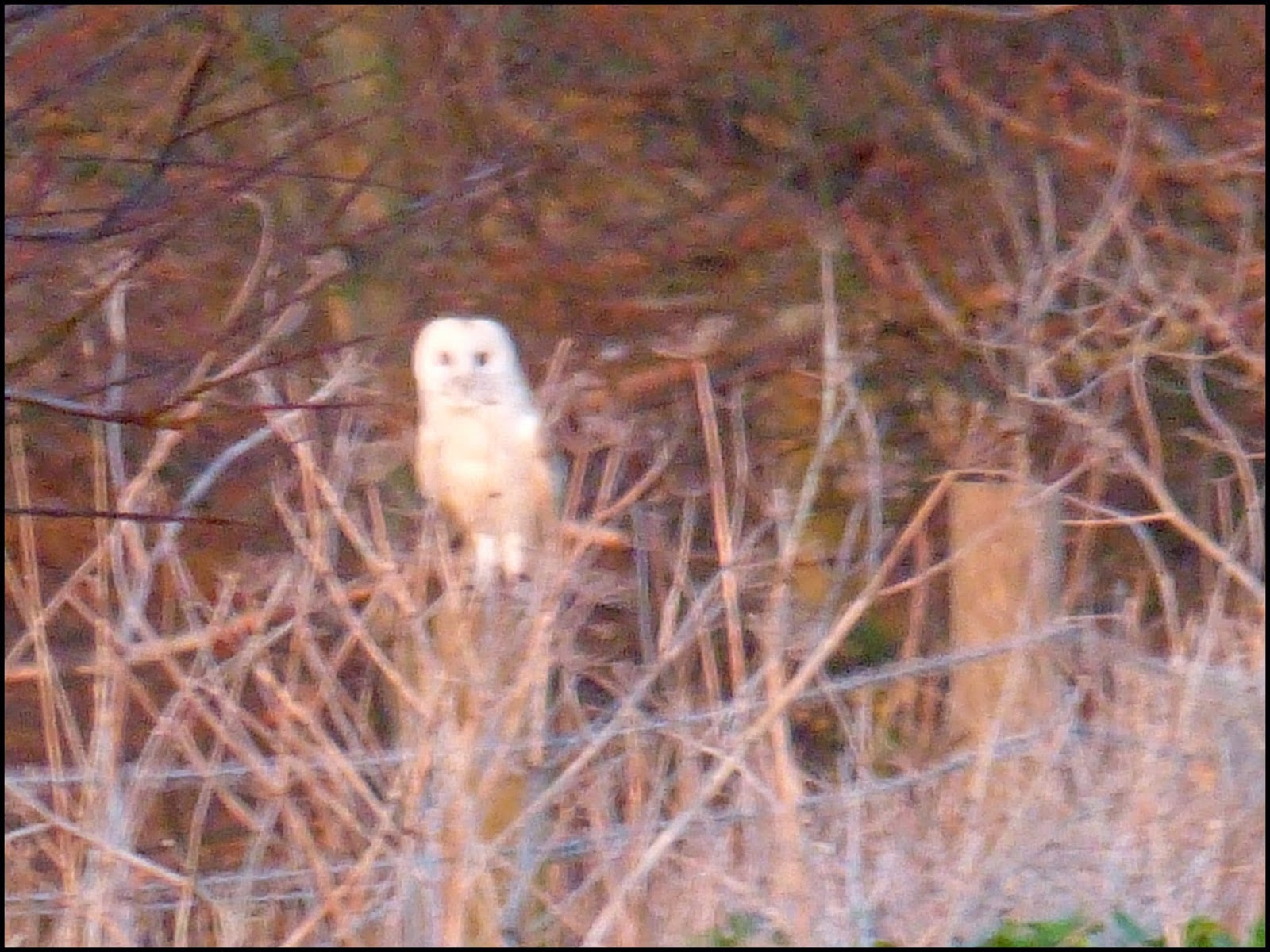 I have spotted quite a few owls since we moved to Suffolk, and this is the latest.
We were driving along a road in the Bawdsey area over the weekend
when this fine creature caught our attention. 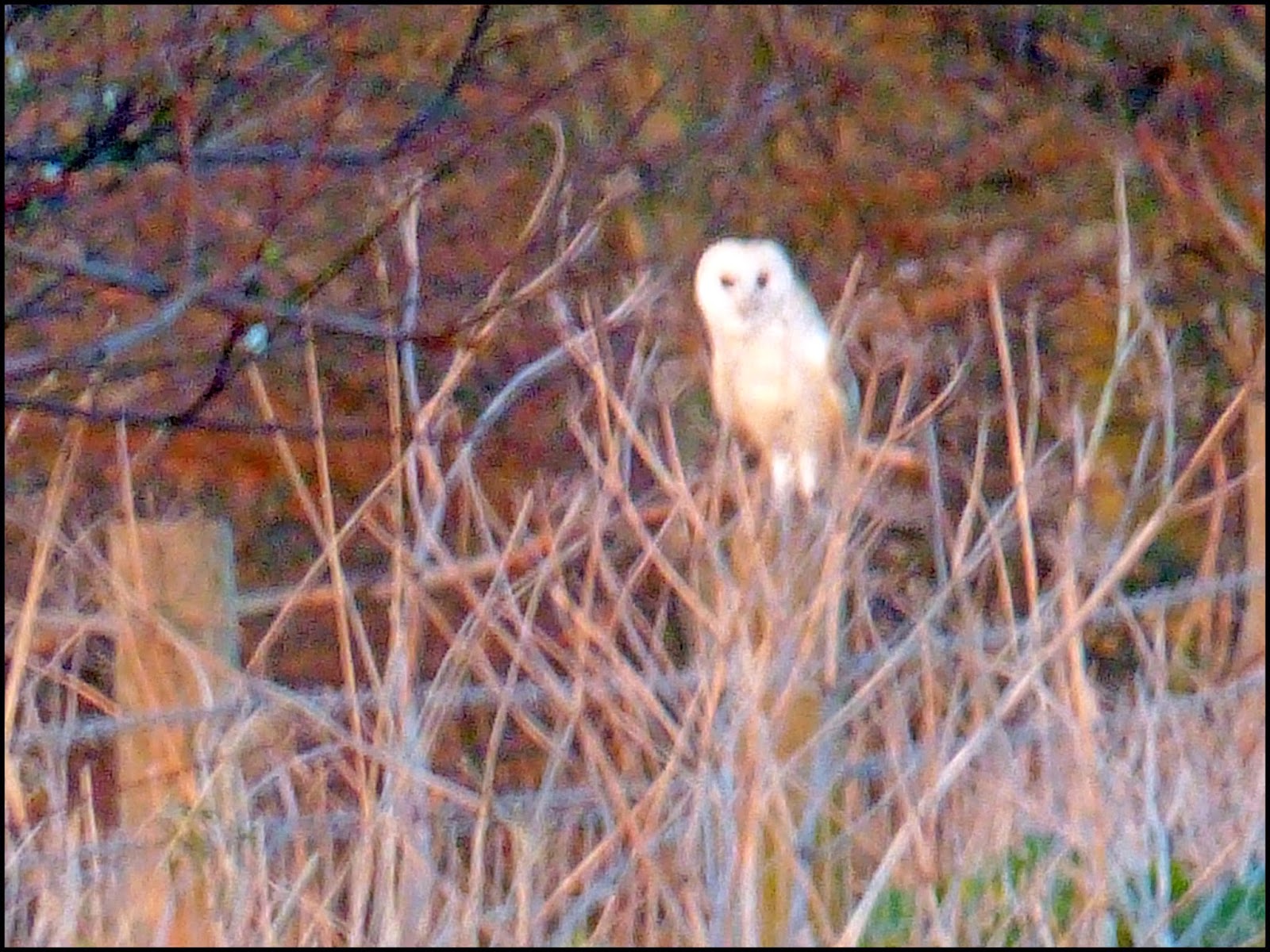 I was expecting a Short-eared Owl, since I know that this species has been seen not far away,
but I'm pretty sure this creature is a Barn Owl.
The heart-shaped face is quite prominent. 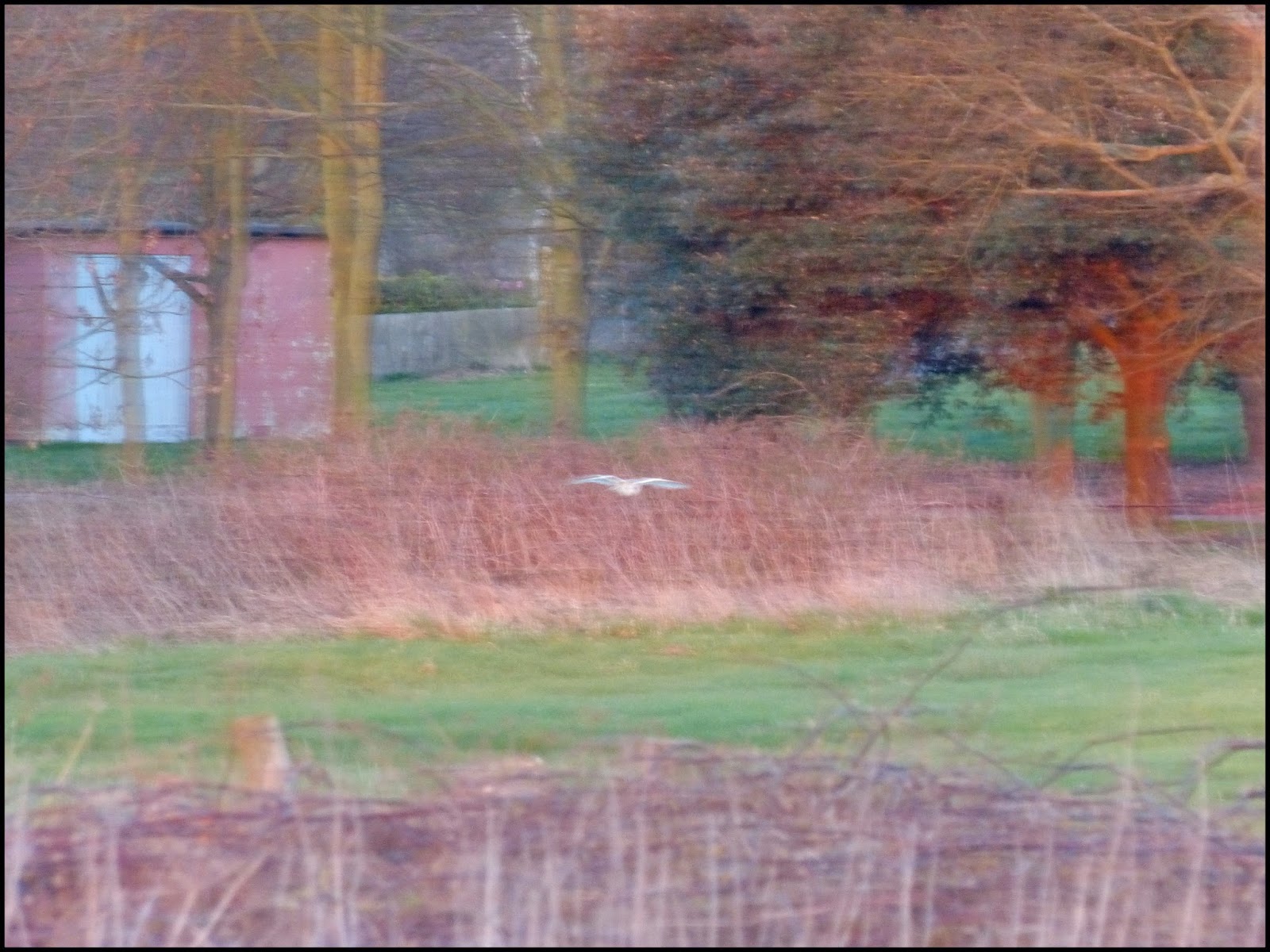 As you can see, the light was fading fast.
We were a good distance from the bird, so my zoom lens was sorely tested! 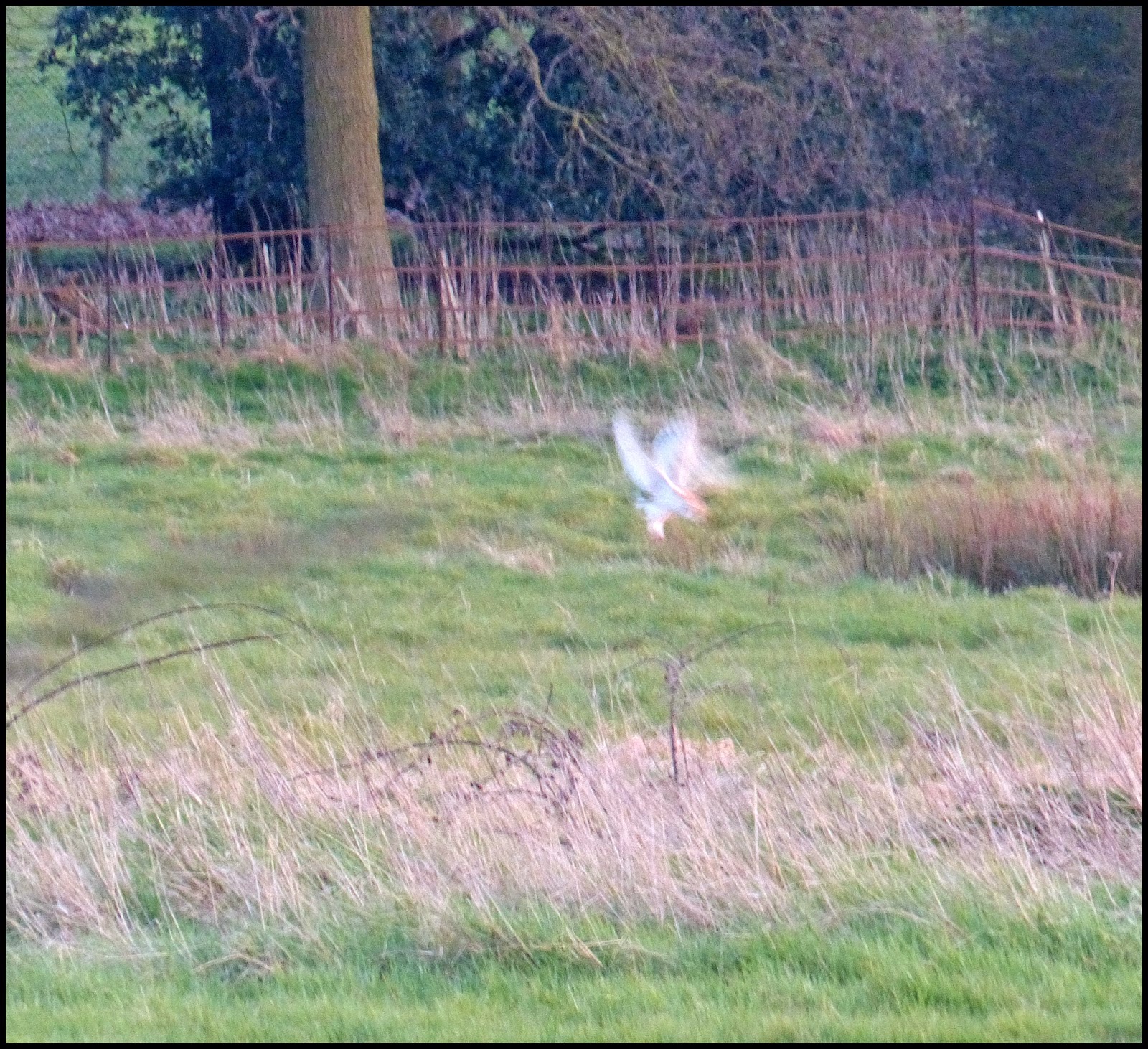 The owl spent a few minutes quartering the large expanse of open field,
between the road and a wooded area. 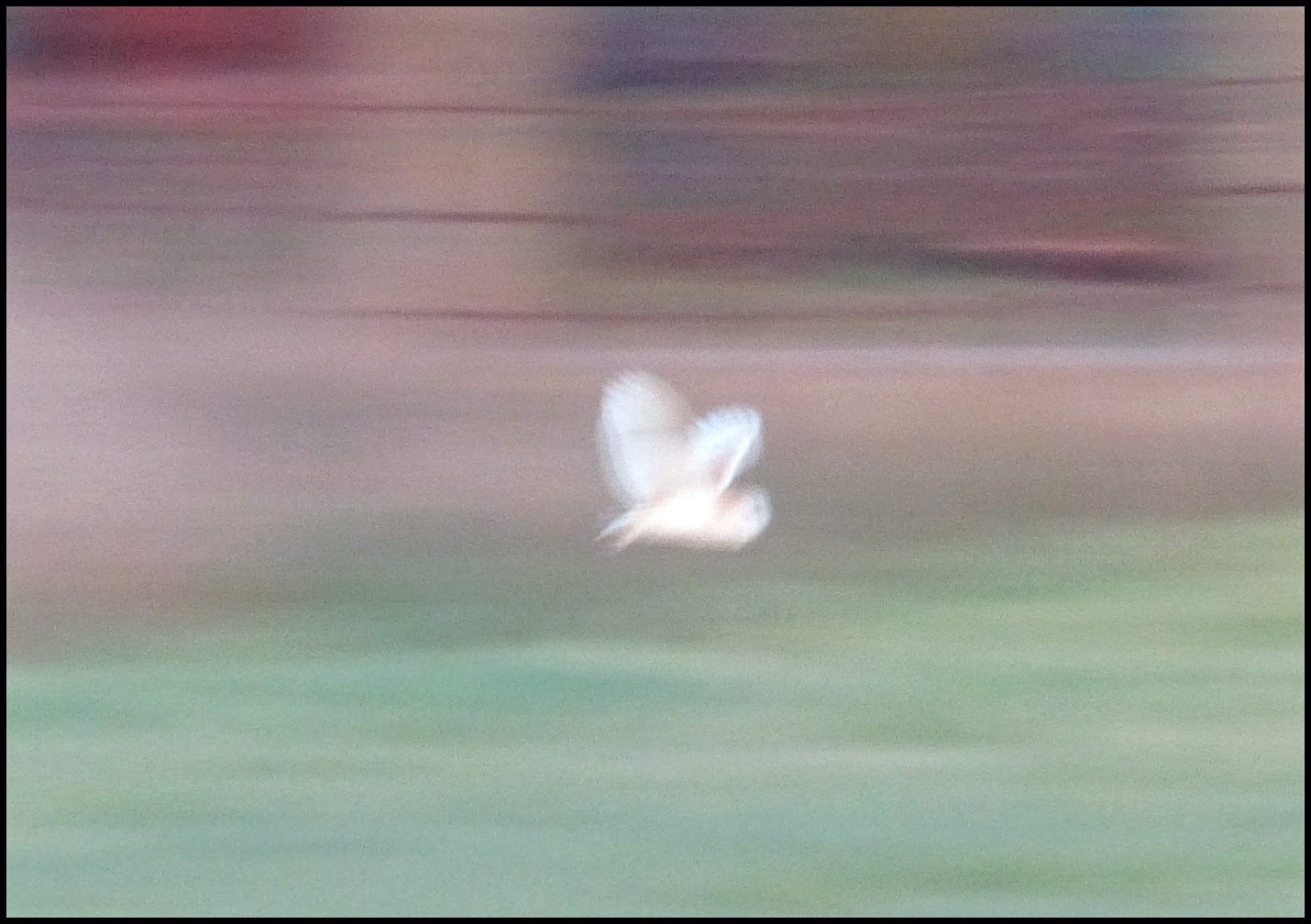 You can just make out the barred colouring on the wings in the photo below.
I suspect this may suggest that the bird was a female. 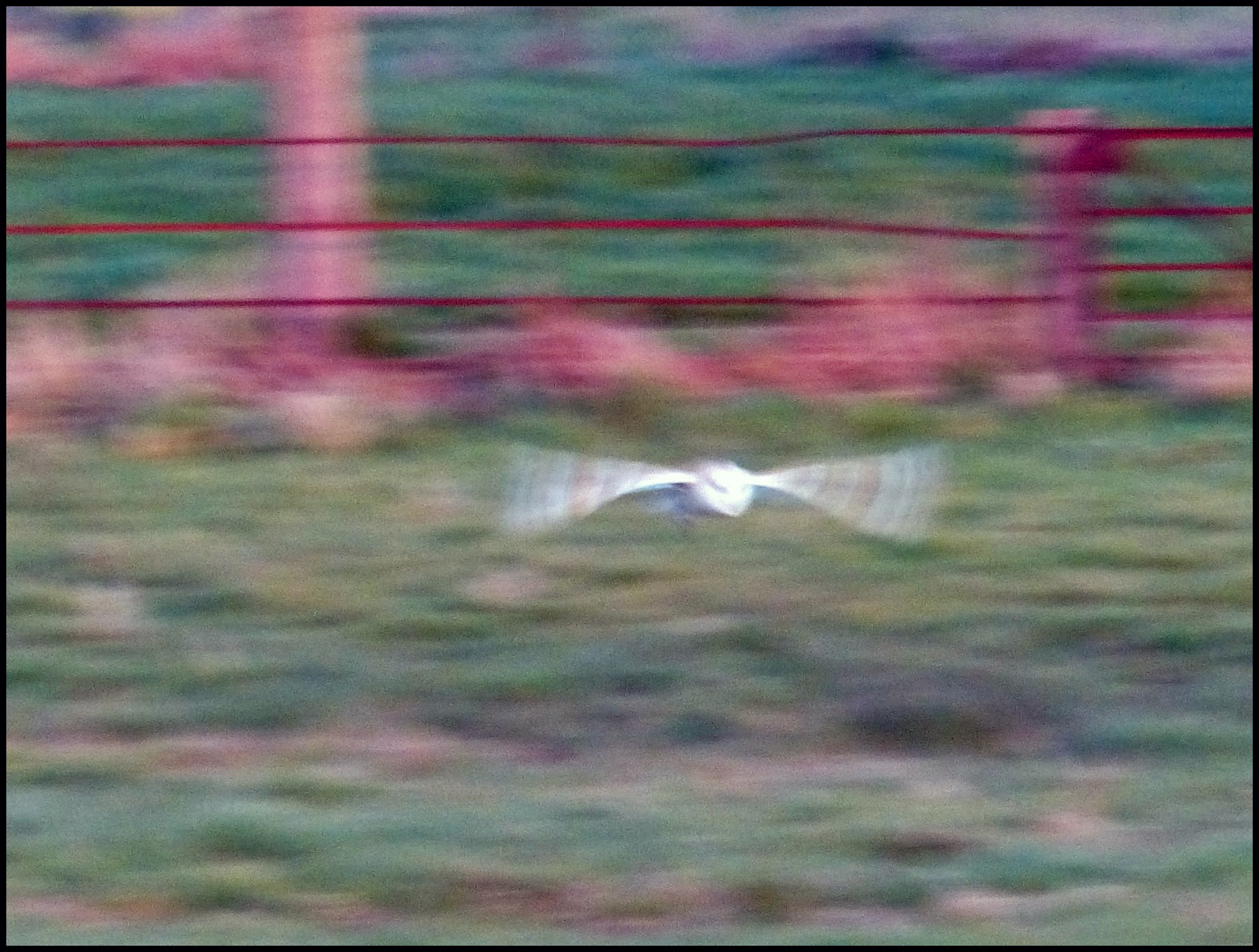 The owl disappeared from view after a few minutes,
and we reached Bawdsey just in time to watch the sun setting over Felixstowe. 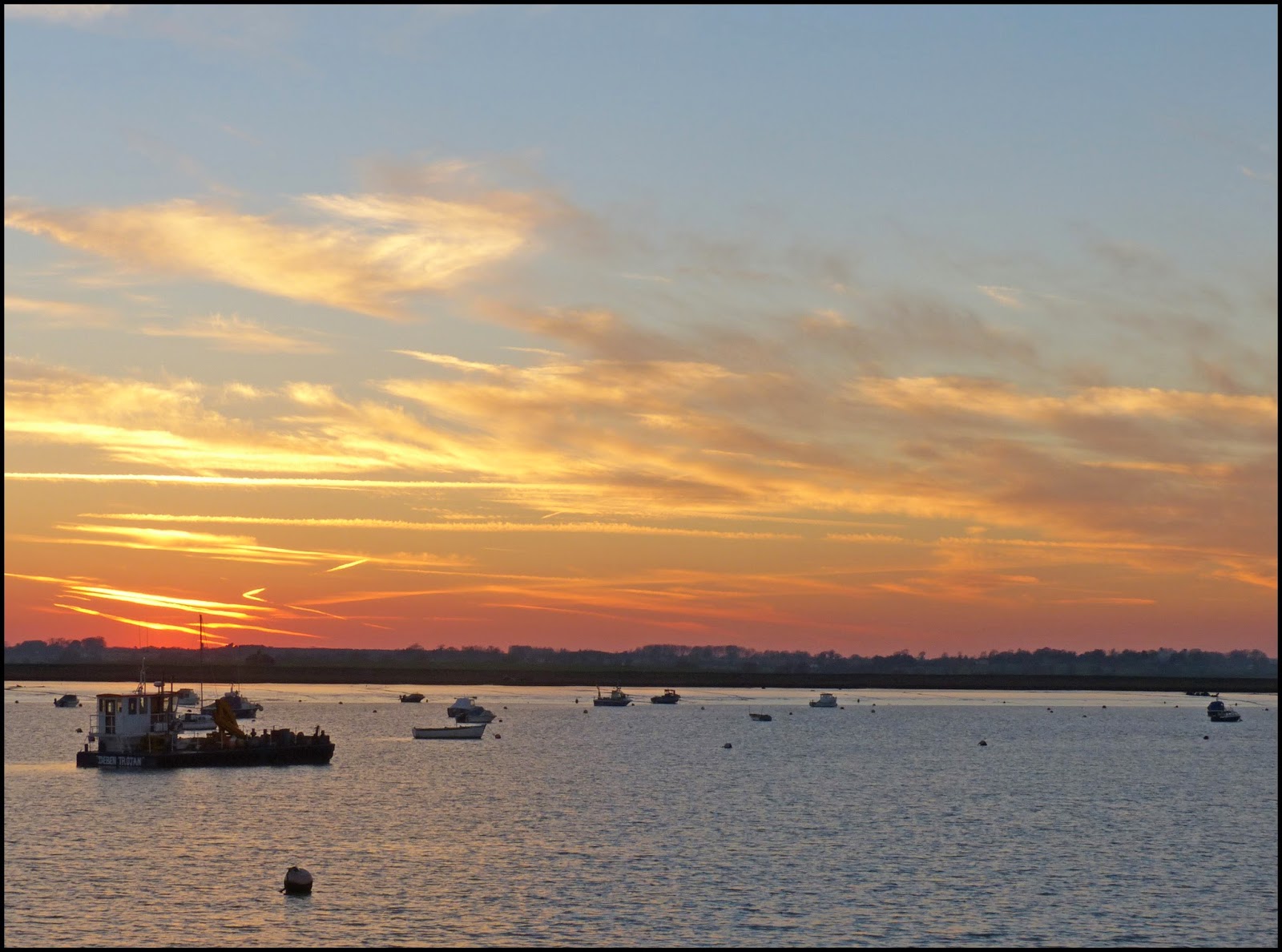 I have logged the sighting on the iSpy a Barn Owl page of the Suffolk Wildlife Trust.

For some wonderful photography of owls in Suffolk, see ... 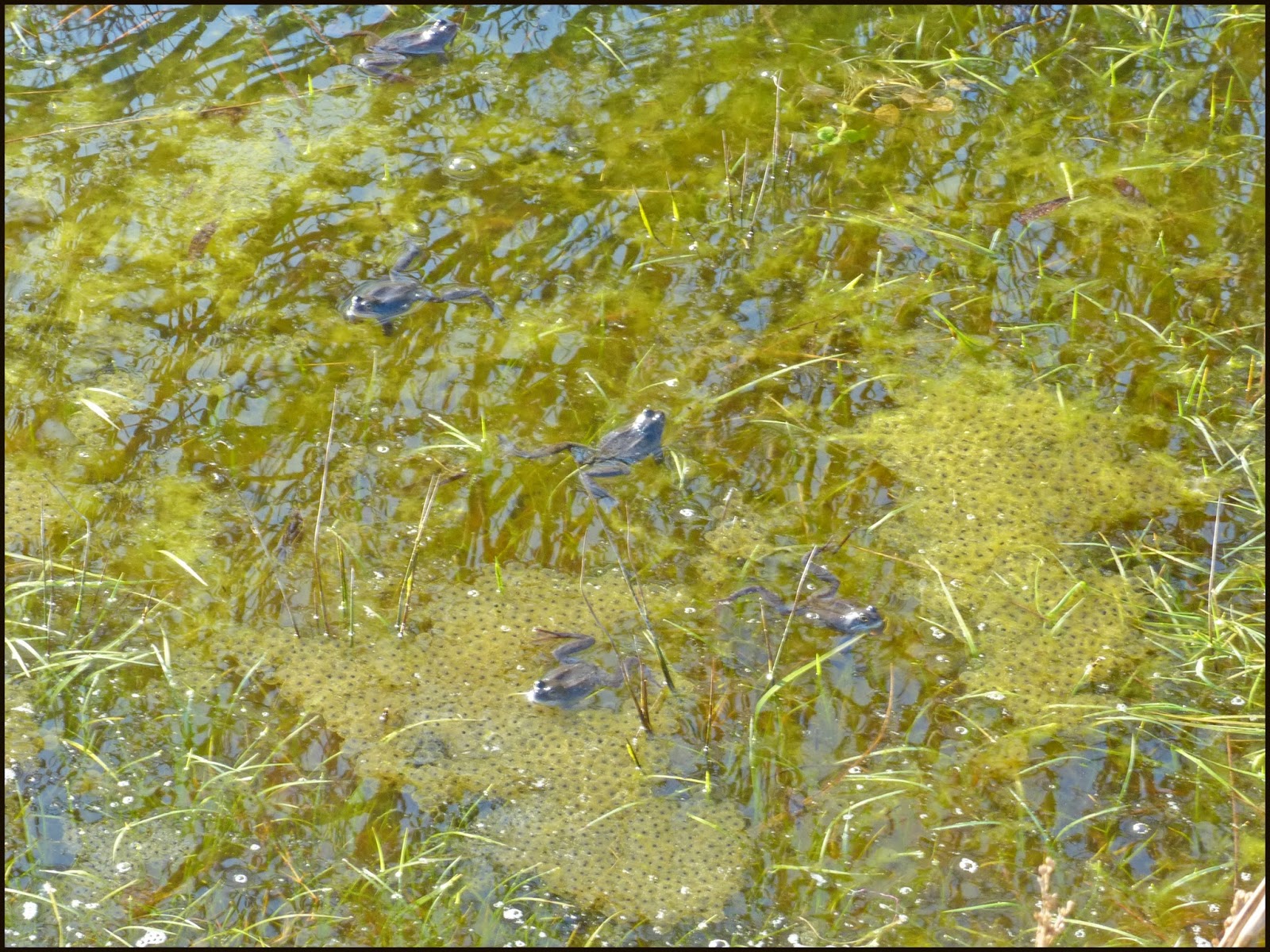 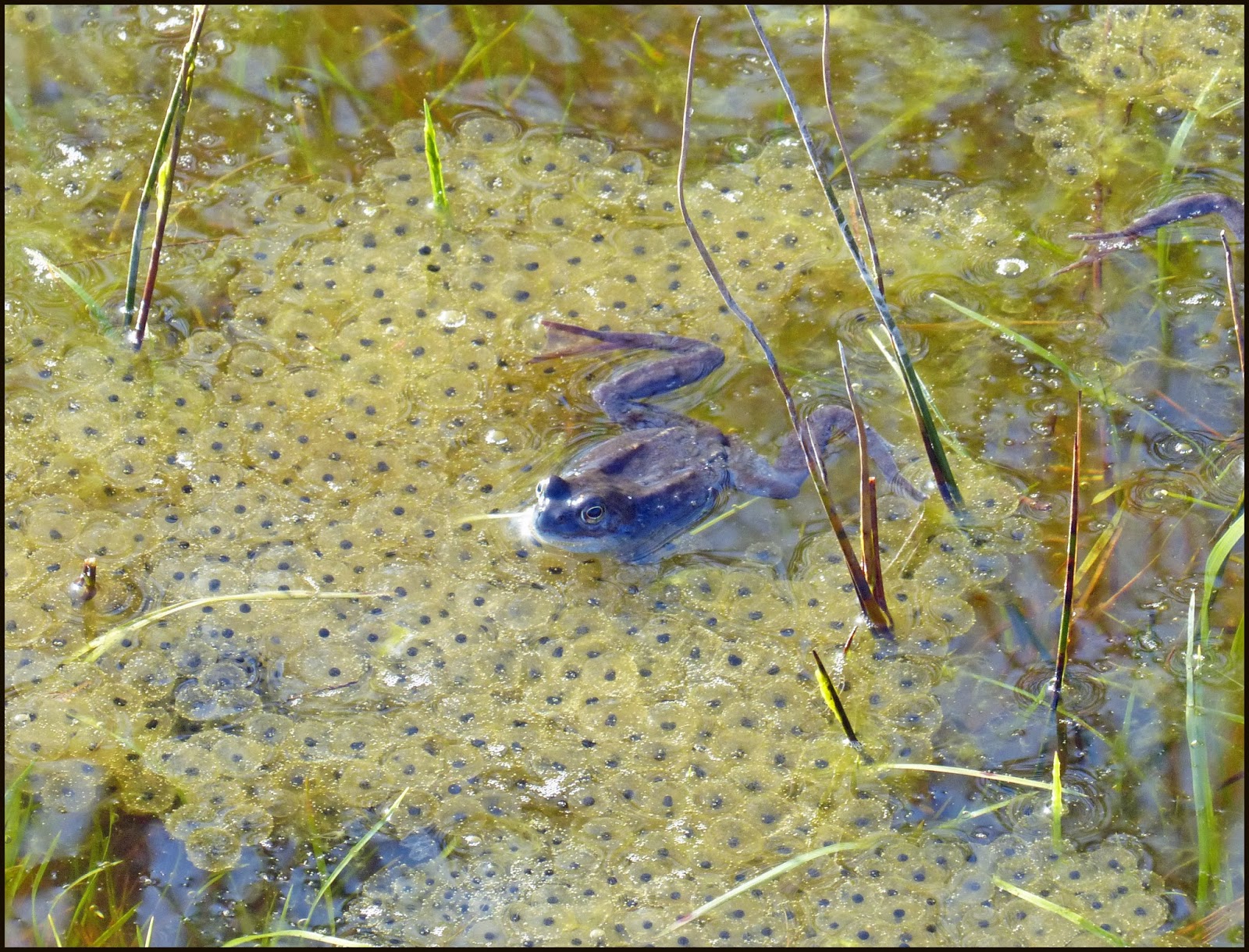 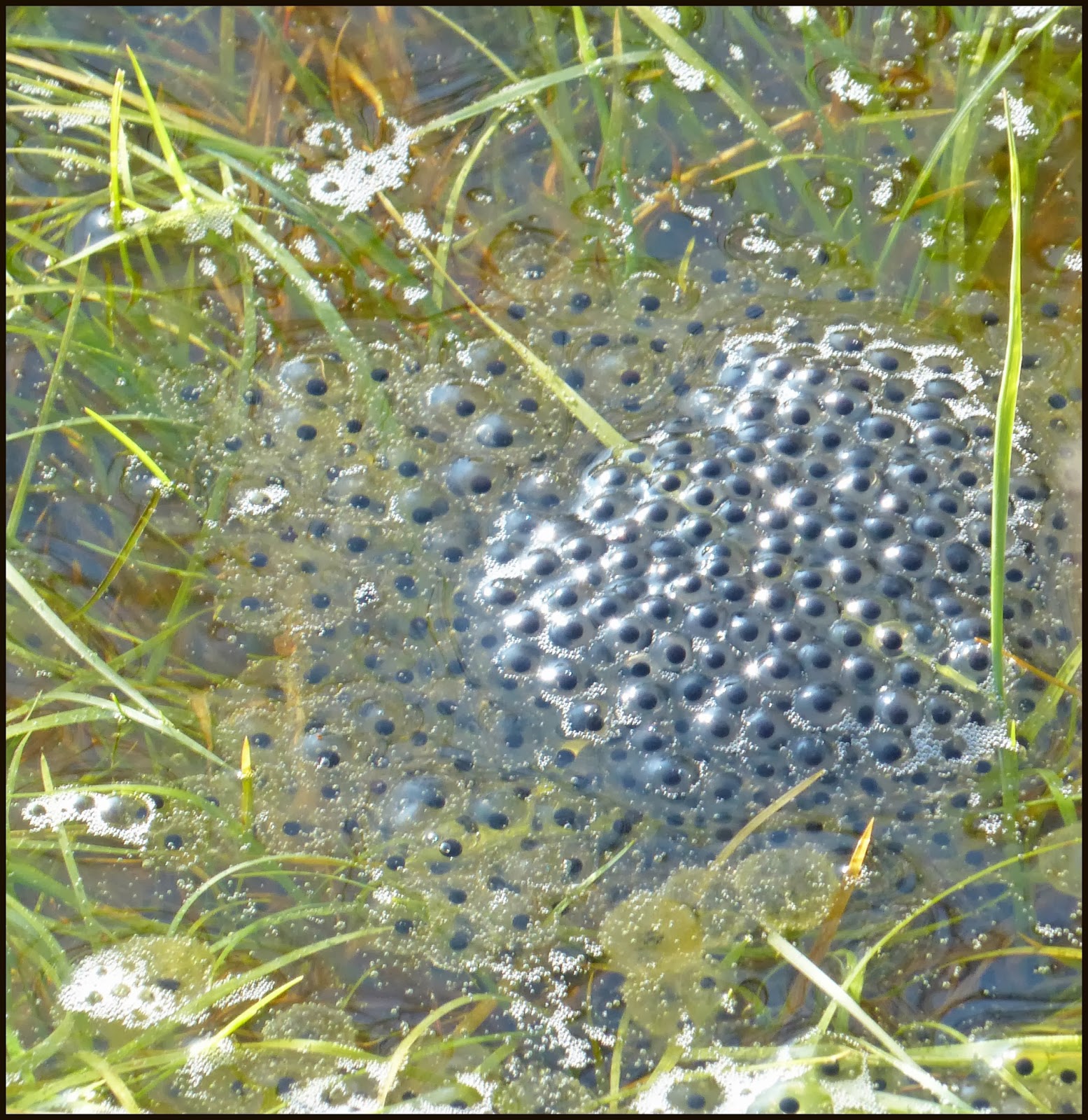