A Flutter of Butterflies

It has not been a good season for butterflies here in our Suffolk garden, though we had a few Brown Argus earlier on and even a Green Hairstreak. However, Red Admirals seem to have flourished in recent days and even the white Buddleia has been awash with their colourful wings.

We have been thrilled to see a few Painted Ladies, like the one in the picture above that landed on one of the old insect houses. This house has been taken over by ants; you can see their earthworks in the holes. Last summer this same insect house was the domain of Leafcutter bees, who were a joy to watch as they came in and out with their rolled-leaf parcels.

We also had a single male Brimstone a few days ago followed by a Speckled Wood, but they didn't stay around long enough for a photograph. 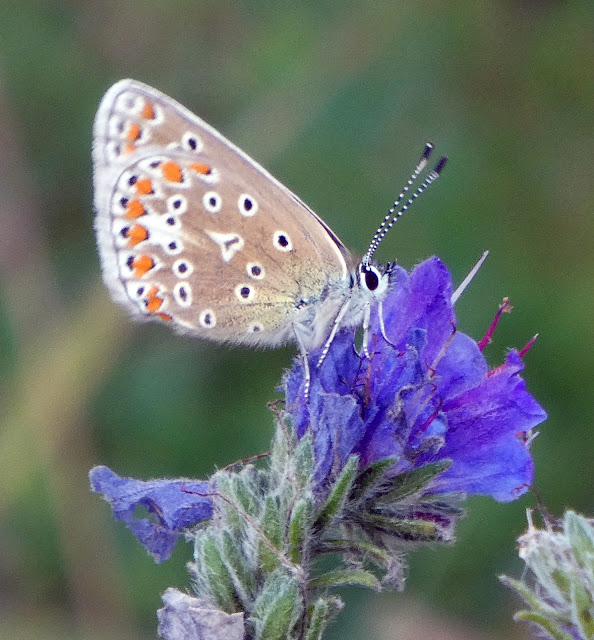 We seem to have had a very breezy, and at times blustery, summer here in our corner of the east coast. Small butterflies, like the blues, tend to hide away in the long grass and are not easy to see. If they brave the elements by clinging to Viper's Bugloss, Ragwort or grass seedheads, they sway about and can be very difficult to photograph!

But I love blue butterflies (which always bring to mind 'Blue-Butterfly Day', Robert Frost's springtime poem), and am always glad when I encounter them. The photographs in this post were taken this last weekend on the nature reserve at Landguard, which nestles between the North Sea and the container port of Felixstowe. We think we also saw one or two Brown Argus; these insects are not easy to distinguish from Common Blue females, and in such windy conditions, it was hard to be sure. However, I think the butterflies in these photos are all Common Blue. 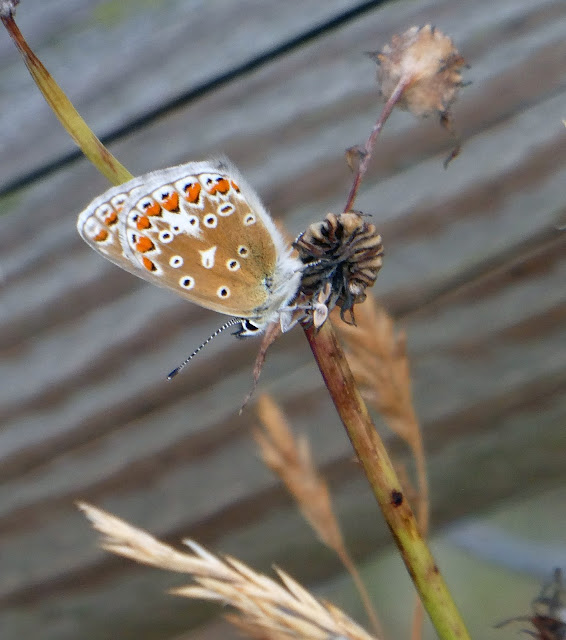 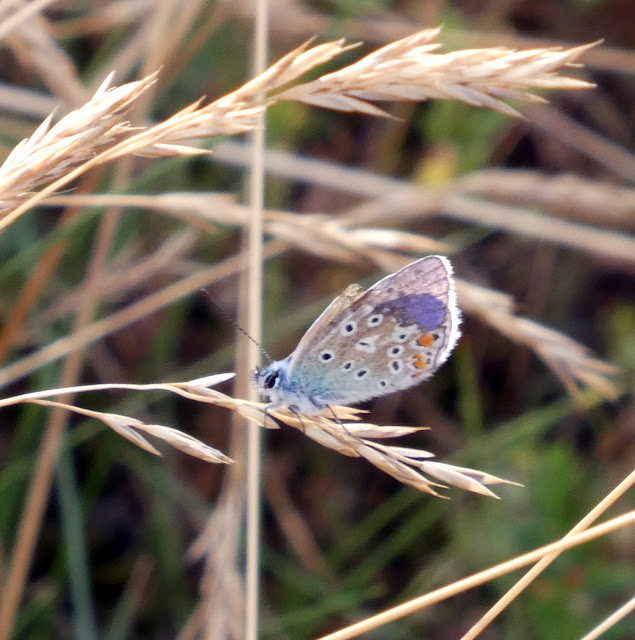 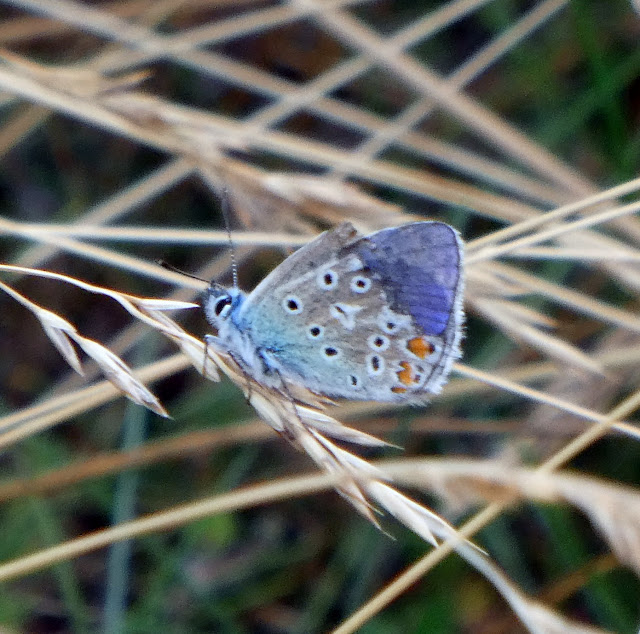 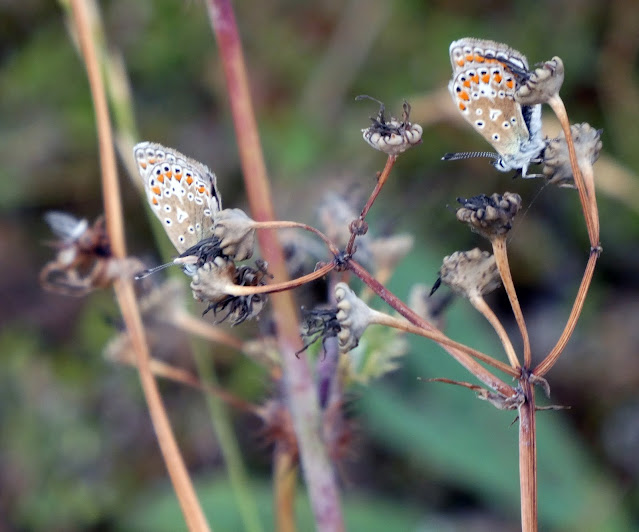 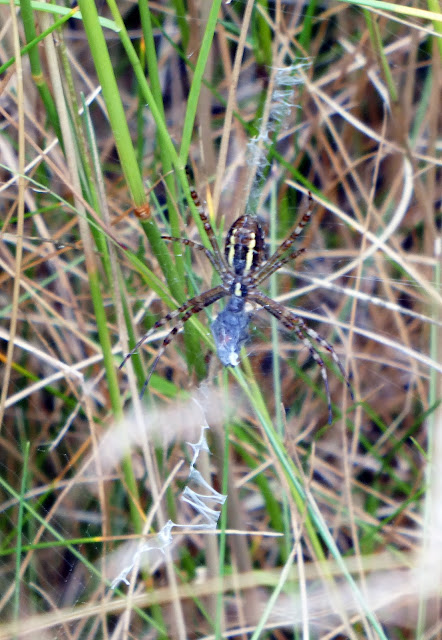 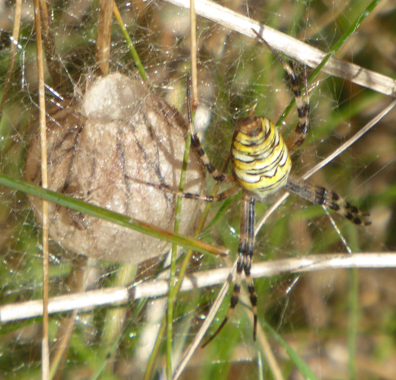 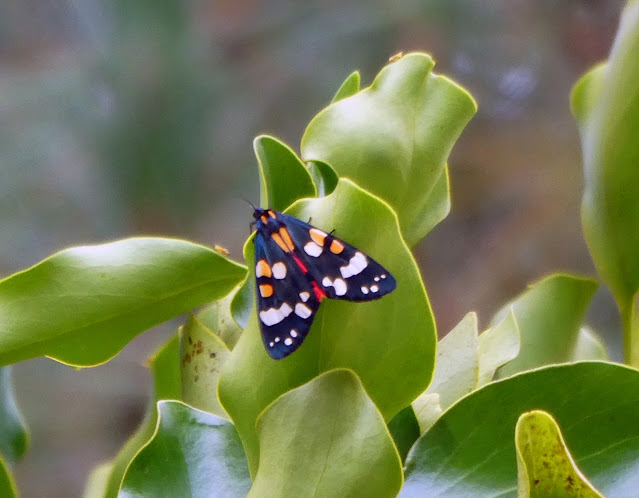 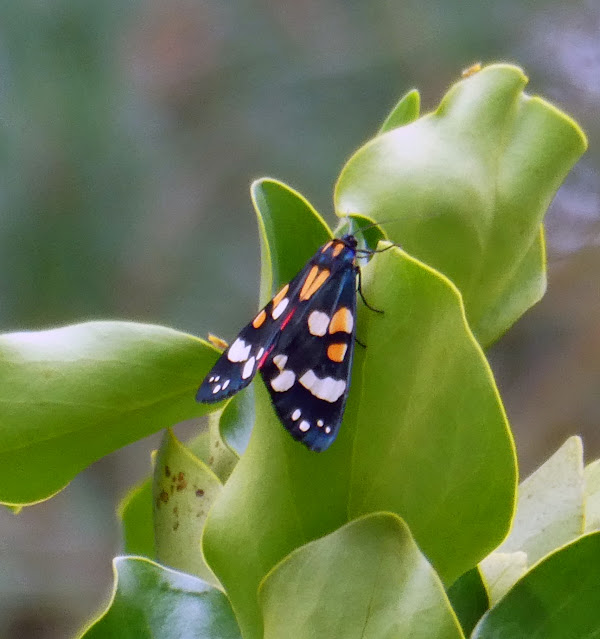 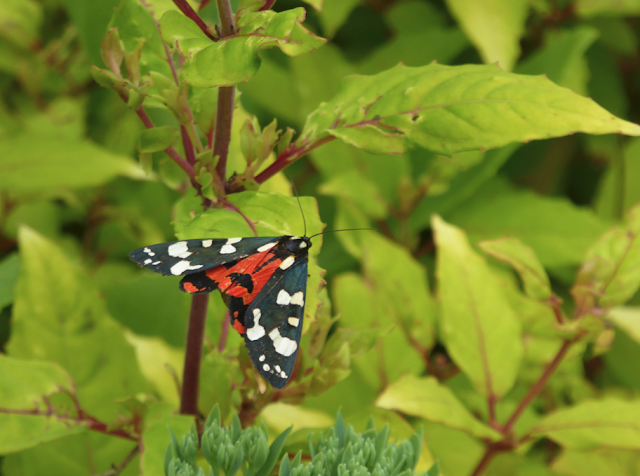 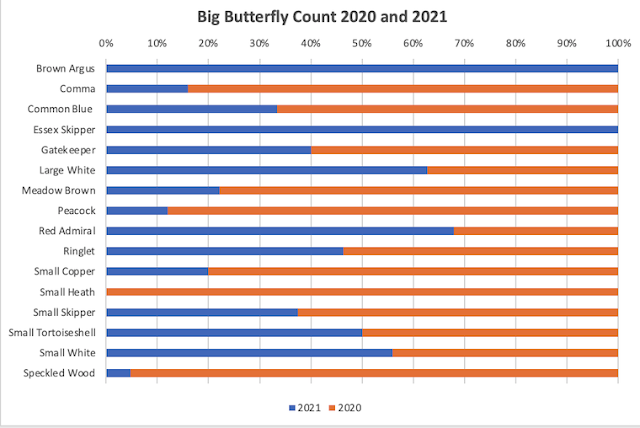 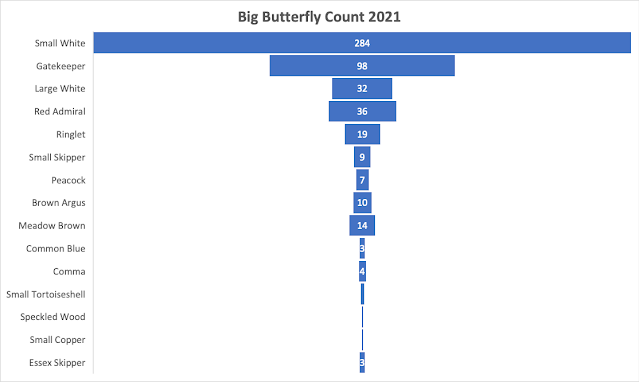 Driftwood by Starlight by Caroline Gill, published June 2021, available from The Seventh Quarry Press
'The beautifully-crafted poems in Caroline Gill's debut full-length collection more than live up to the appeal of its Cornish cove cover and title. With elegance and finesse, she masters a range of traditional forms, all of which beg to be read aloud so their musicality can be fully relished. In several poems, joy and wonder in the natural world co-exist with a deep, questioning concern for threatened species from the puffin to the fen raft spider, while Gill's imagery, particularly where birdlife's concerned – 'the curlew's bill of boomerang design', 'white/grenades explode as gannets pierce the sea' – surprises and delights in equal measure.'
Susan Richardson, author of Words the Turtle Taught Me
(Cinnamon Press, 2018), shortlisted for the Ted Hughes Award
Posted by Caroline Gill at 21:51 1 comment: