In case you are interested in numbers (some of these are approximates) ...

One of my most appealing first hand observations was of a 'dancing' Blue tit, trying to impress (or reach?) its reflection in the large wing mirror of a 4x4. The display lasted for quite a number of minutes (I was sitting in the dentist's car park), with the bird flying off every so often, only to return for another attempt at showcasing its performance. I didn't have my camera with me at the time, but you can see a similar scene here from The Daily Mail, February 2008.

Do take a look at the 2011 results for the RSPB Big Garden Birdwatch (and here).

You might also enjoy my 'Pick of the Month' photo choice on 'The Lizard Naturally' blog ... utterly adders!
Posted by Caroline Gill at 11:40 3 comments:


... and the Terns were squabbling, making their presence felt once again. 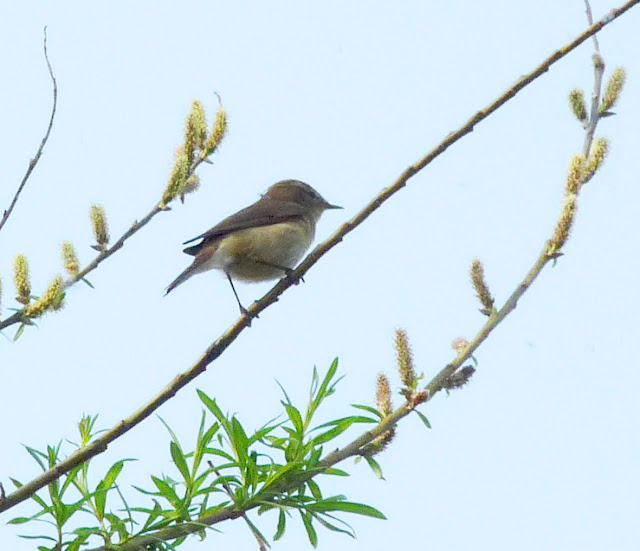 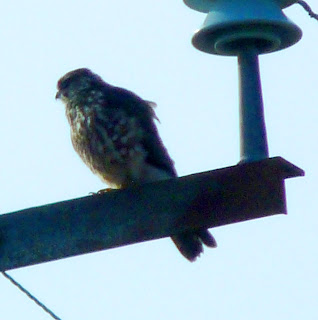 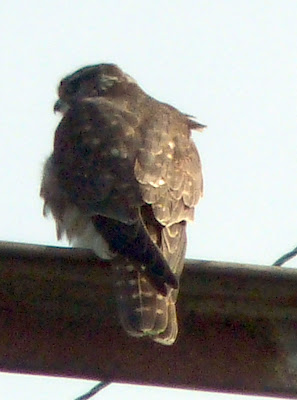 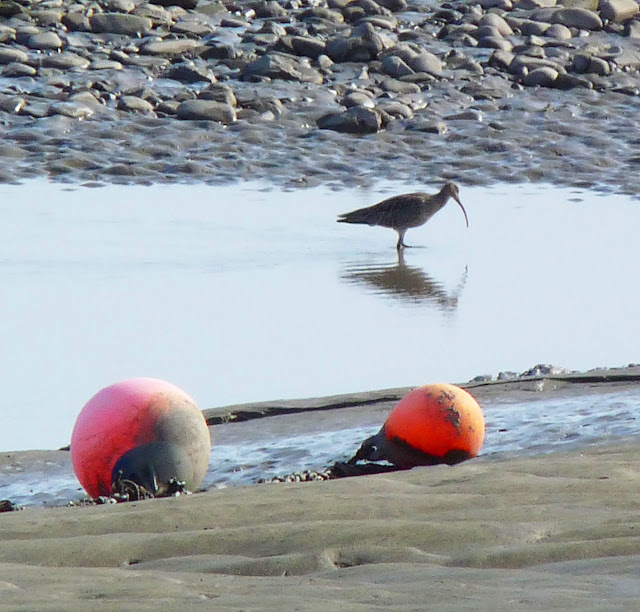 Butterflies and Moths (14): Spring is on the Wing!

I spotted my first Small Tortoiseshell of the year in our garden on some white heather today. Sadly my photo (taken through glass) was too fuzzy to post ... so here's one I 'took earlier' (in 2010). I have just noticed a pair cavorting through the air as well. I saw my first Small Tortoiseshell on the same clump of heather, one Valentine's Day in the snow - so these butterflies today are running a month behind!

There were certainly signs of Spring in the air. I particularly enjoyed watching this fastidious Gadwall ... 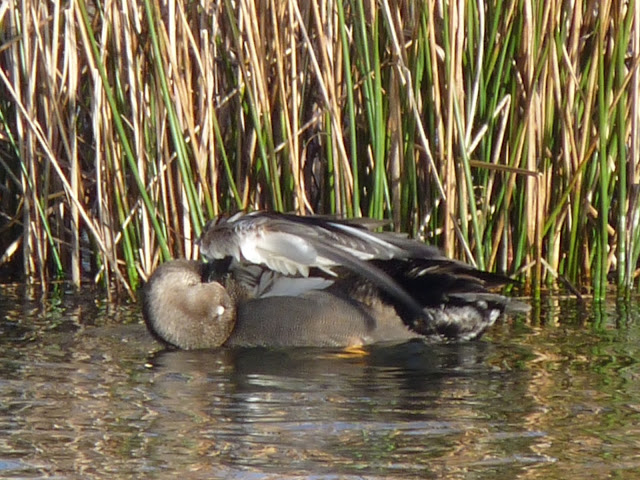