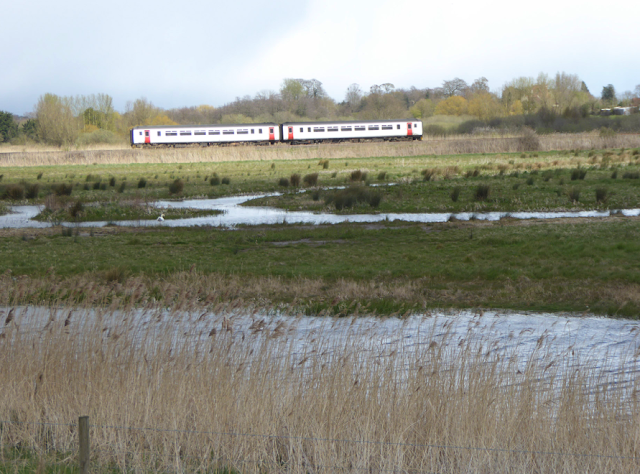 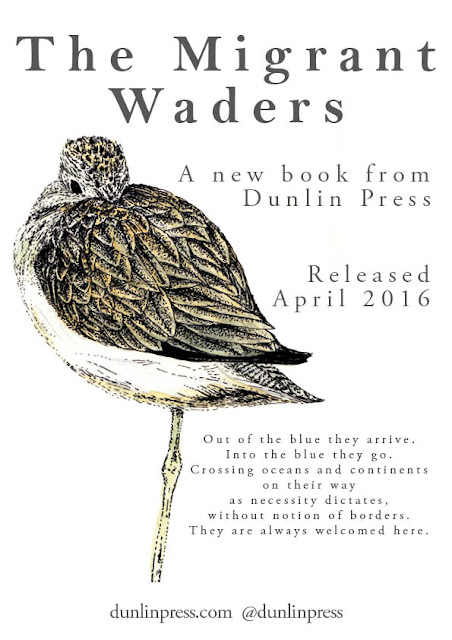 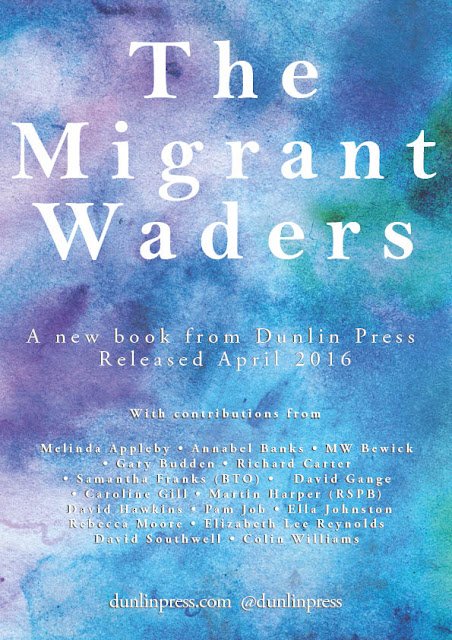 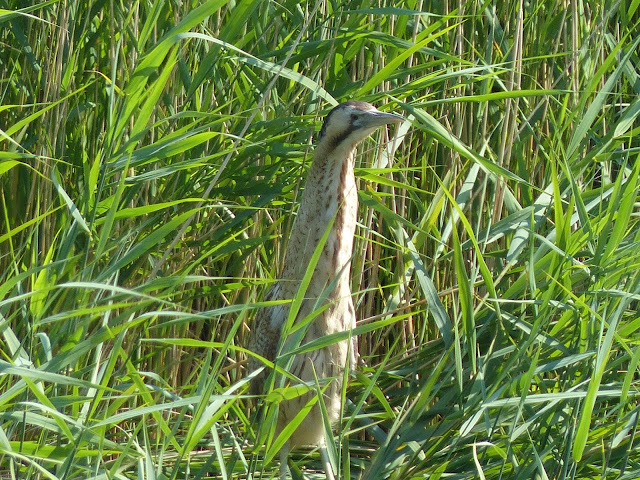 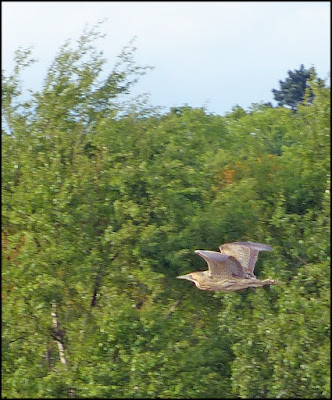 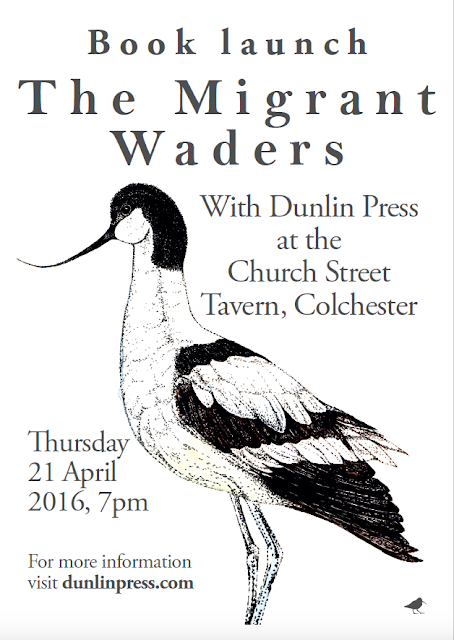 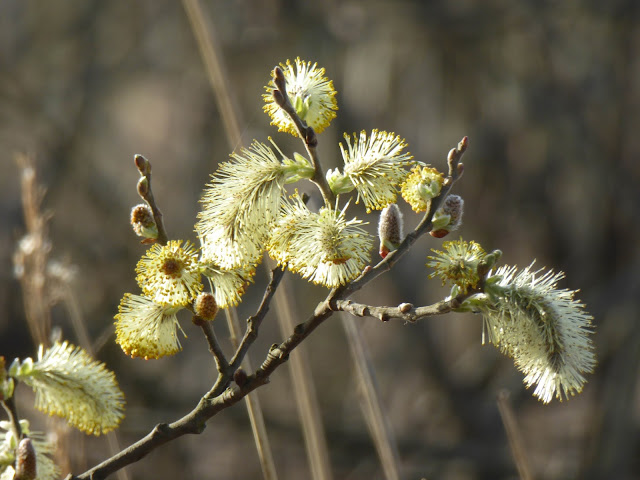 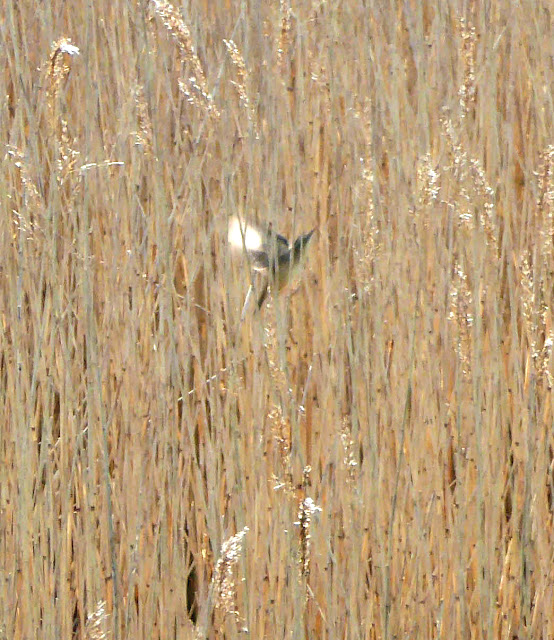 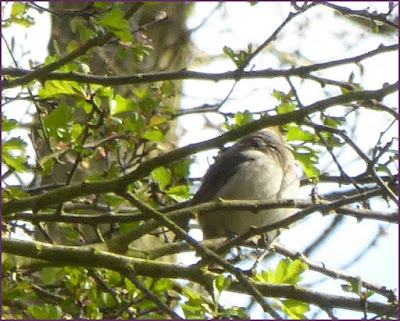 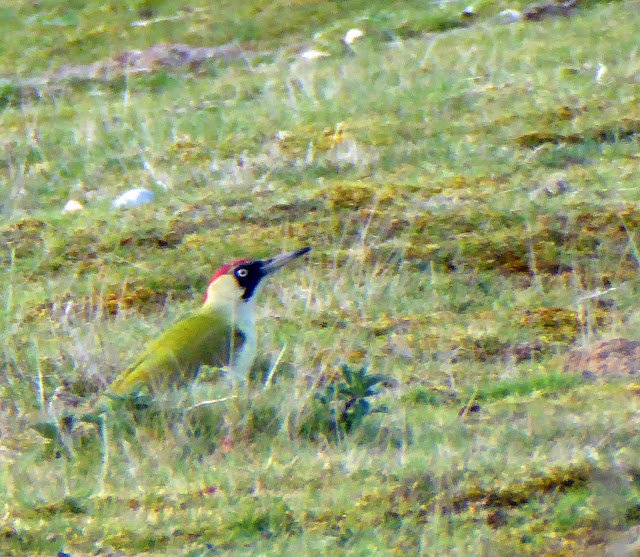 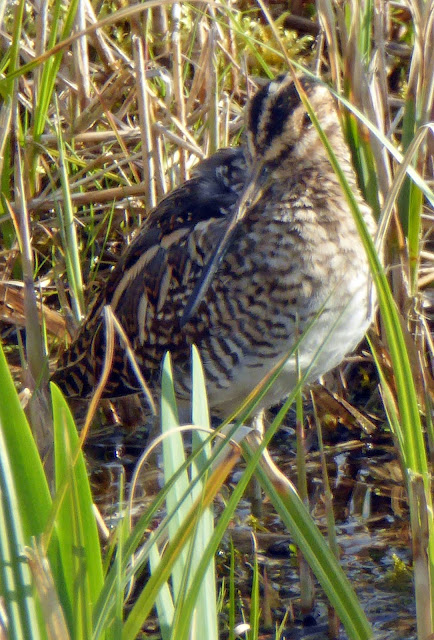 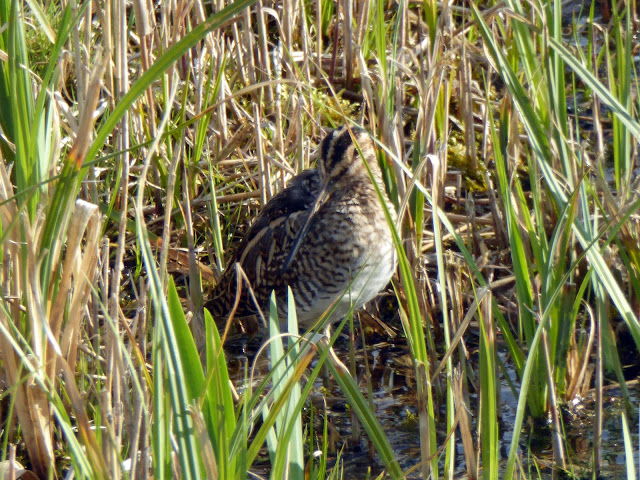 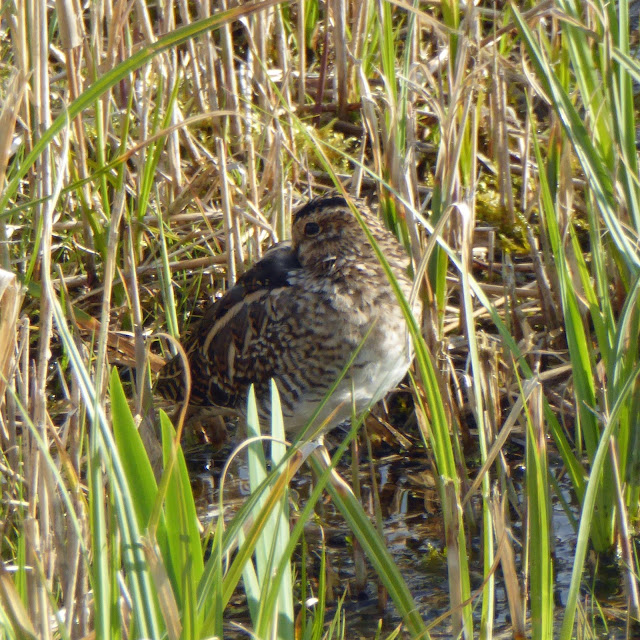 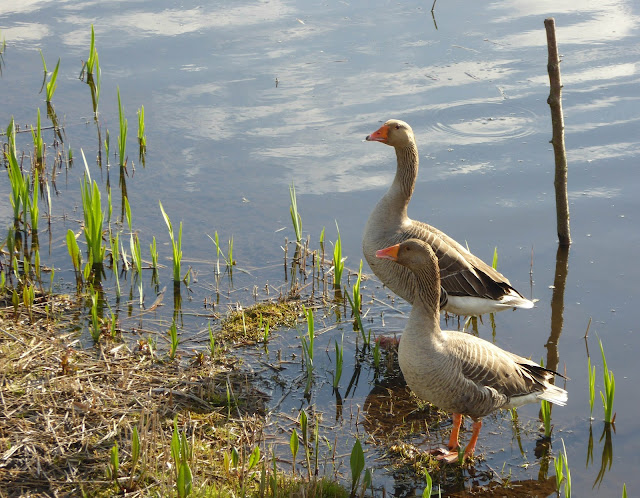 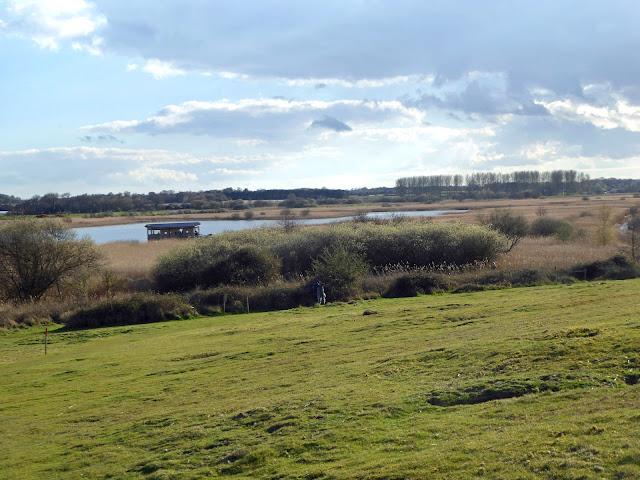 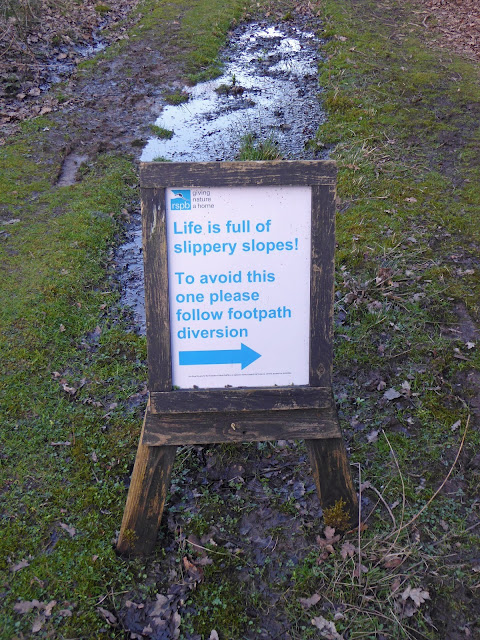 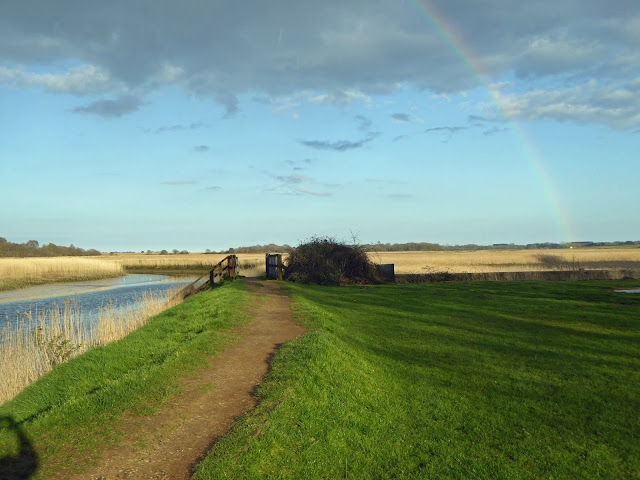 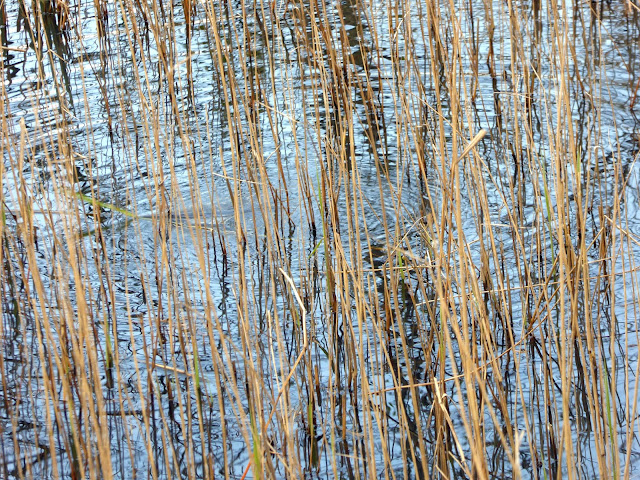 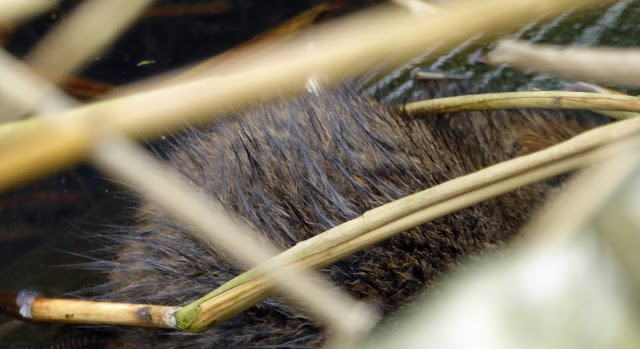 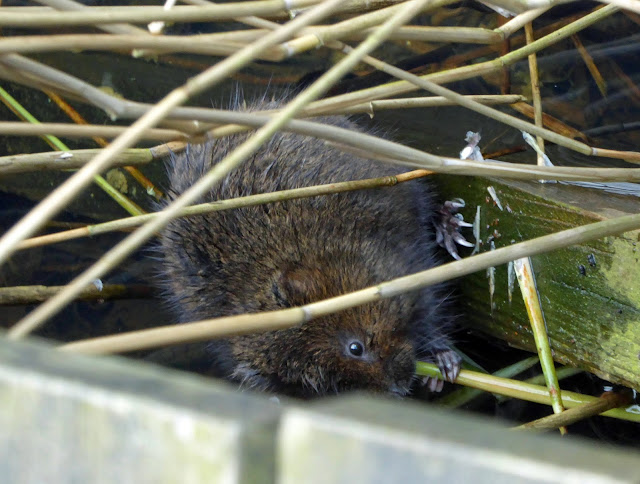 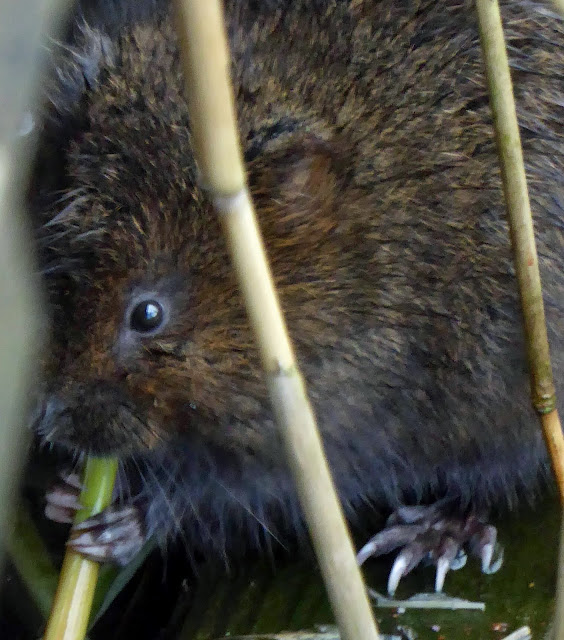 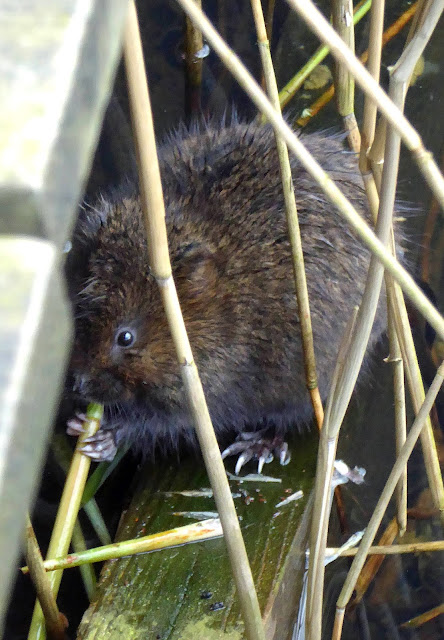 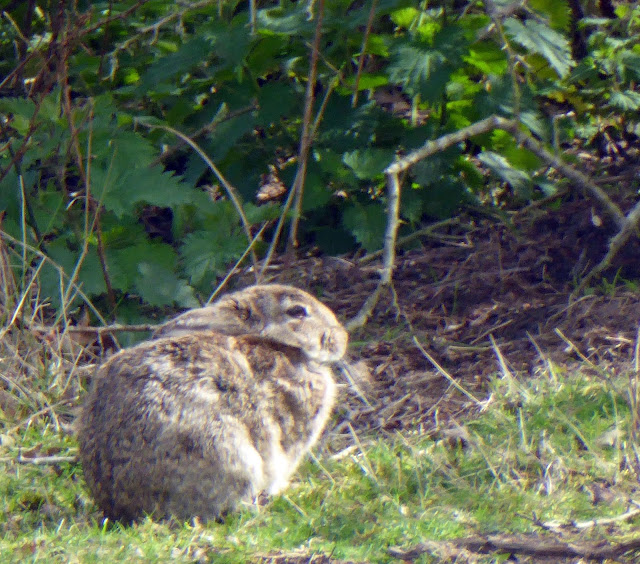 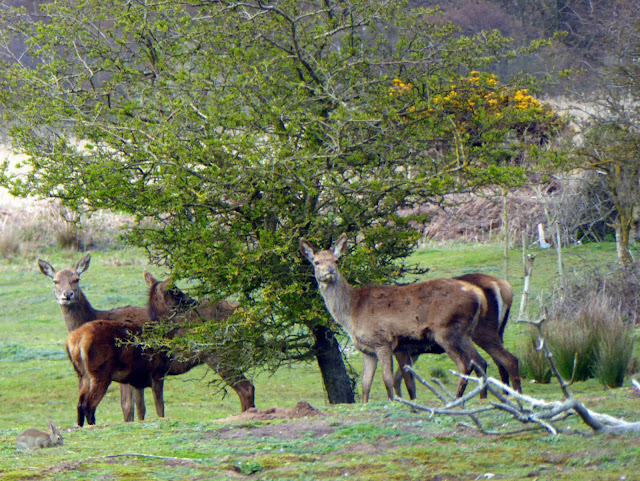 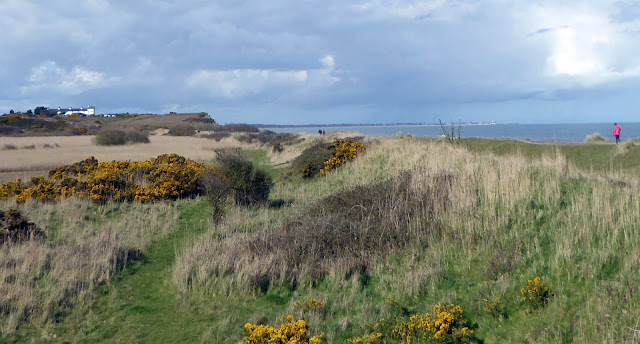 The BBC Springwatch team will be back here before long.
Posted by Caroline Gill at 23:10 4 comments: