More Butterflies (including another Big Butterfly Count) and Moths 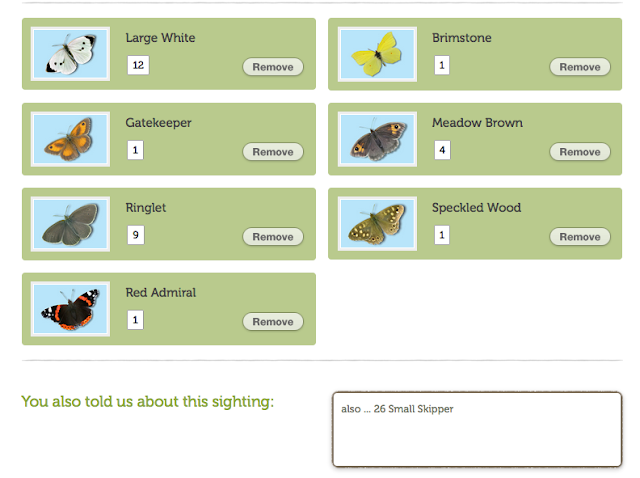 We spent Saturday at NT Wicken Fen in Cambridgeshire. It was a very hot day and we hoped that we might see good numbers of odonata and lepidoptera.

We decided to do a second Big Butterfly Count - this time along the Butterfly Walk. We saw other butterflies, too, such as the Small Tortoiseshell and the Peacock, but the ones in the list above were the ones we were able to count during the allocated time.

I mentioned in my previous post that there are two day-flying moths that can be counted alongside butterflies for the purpose of this particular survey, namely the Silver Y (a migratory species) and the Six-spot Burnet. I have seen both these species this year (the Silver Y sighting was a first for me), but not during a count.

The Silver Y in the photos below was at NT Dunwich Heath, nectaring on bell heather. 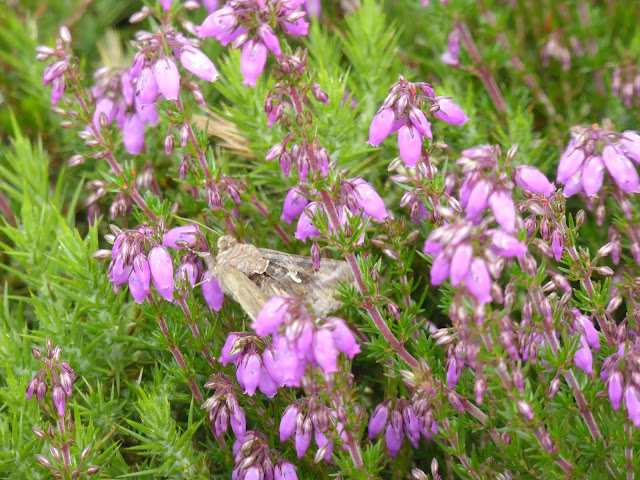 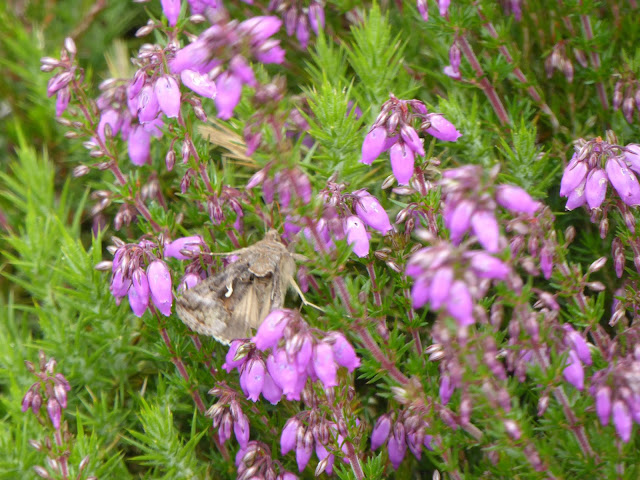 So then we come to the Six-spot Burnet.

The photo below (my apologies for the lack of focus: I blame the breeze which caused the grass to sway!) was taken at Minsmere ... 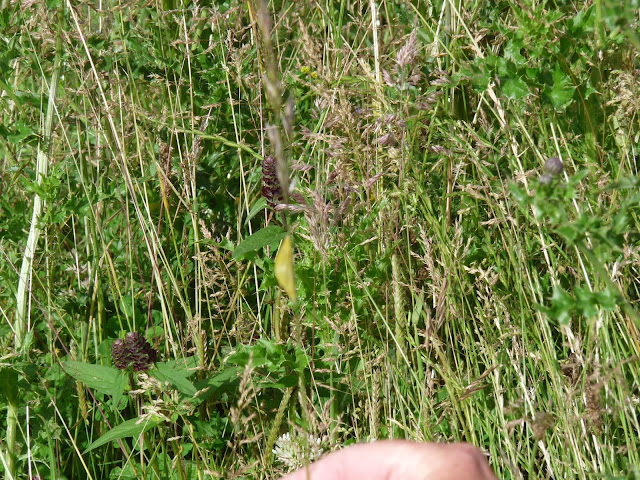 ... where we also saw the adult moths taking to the air on their maiden voyages ... 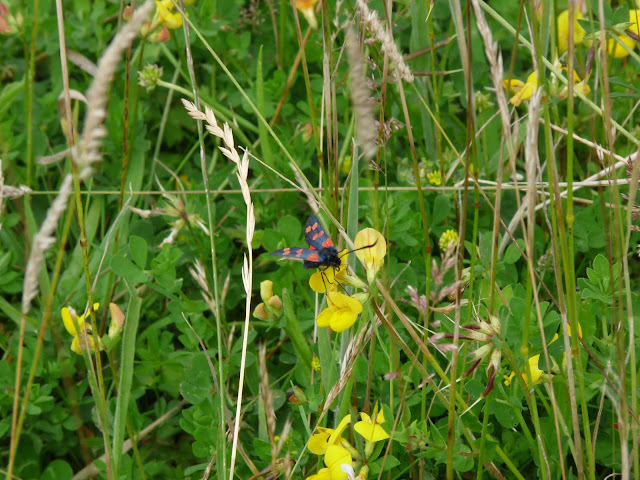 There is another day-flying (but also night-flying) moth that we sometimes see here in Suffolk, the Cinnabar moth. Its caterpillars stand out against the grass and can often be seen on Ragwort. Here is a photo: 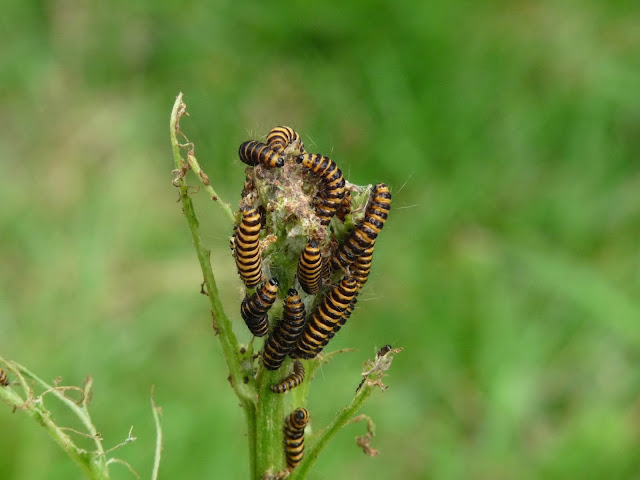 And here is the adult moth in a picture I took at Snape Maltings in early June ... 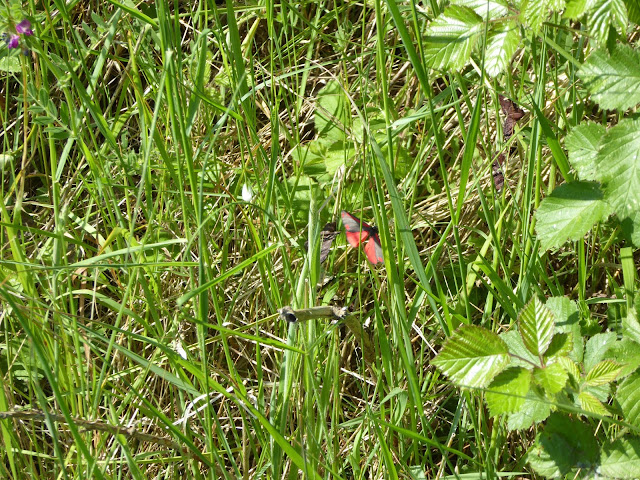 You are were able to snap a silver Y with that degree of clarity? Either your camera is crazy past, or you glued the moth down!

A wonderful post - lovely to read your sightings and see the photos :) As Simon says the Silver y photo is great - we get them sometimes in the garden (they particularly like Red Valerian!) although I don't get them very often in the moth trap. Not seen any Cinnabar moth caterpillars yet this year.

Isn't it that we are so happy if we are able to document them in such clarity. But i smiled at one shot where you blamed the wind for the blurred moth, but actually maybe because it is flying, as the grasses are clear. That last moth with the reddish wings is so beautiful. I wish i can follow the butterflies now in the garden as they are plenty now, but i always have very short stint at home on Sat afternoon to Sunday lunch.