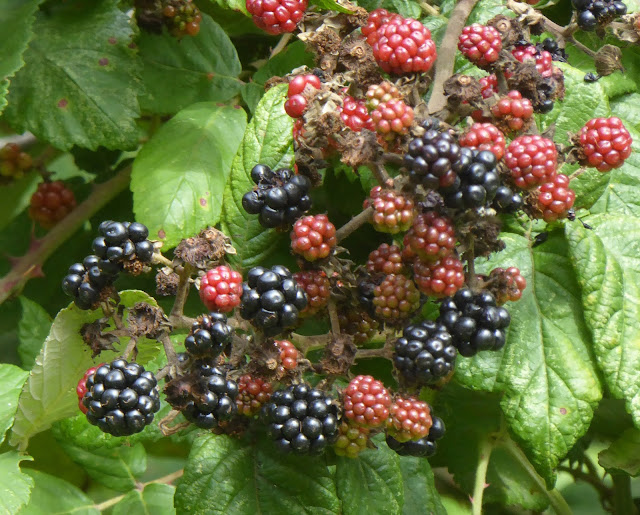 Yesterday was a 'typical' Bank Holiday Saturday in our neck of the woods. It was dark and blustery all day. Thankfully the weather brightened up considerably for a while this afternoon, though there was a cool north wind by 5pm. We decided to head for what has become our 'usual' spot as we wanted somewhere we could reach fairly quickly before the clouds returned. The blackberries look very mixed, but the good ones would doubtless make a tasty crumble. 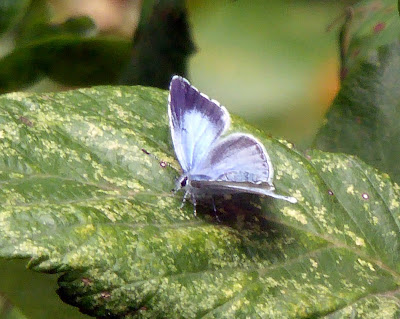 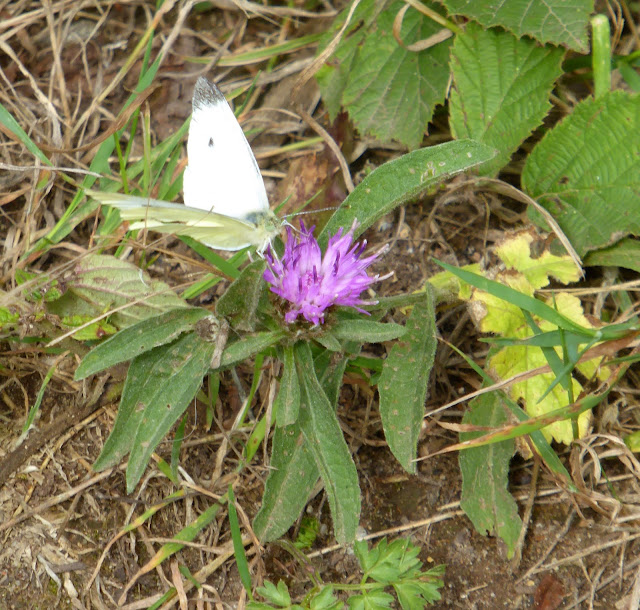 We saw a few white butterflies, largely at a distance, and a single Holly Blue. There was a Dockbug (below) on one of the blackberry leaves. I had not seen these insects on brambles before, but a quick look at Google Images suggests that this is not unusual. 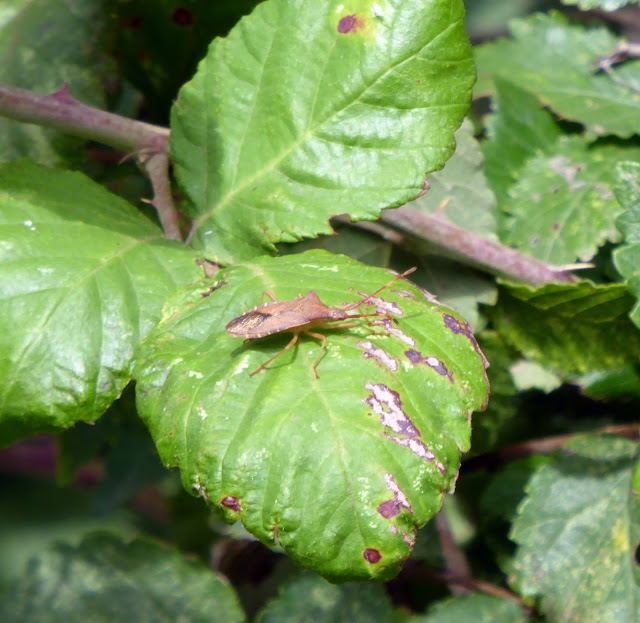 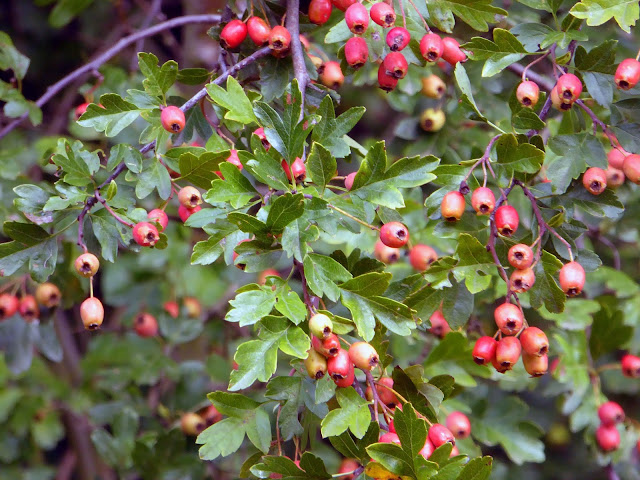 I wonder if others have noticed how early the season seems to be changing. These Hawthorn berries, along with some Rosehips, certainly brightened up the hedgerow.

As we reached a particularly scrubby area of the path by the railway bridge, my eyes led me to a few strands of Fumitory, a plant I have not seen for a while. 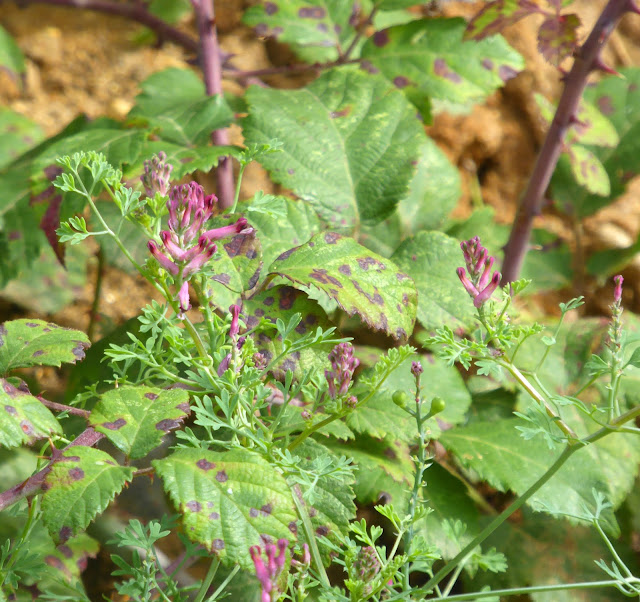 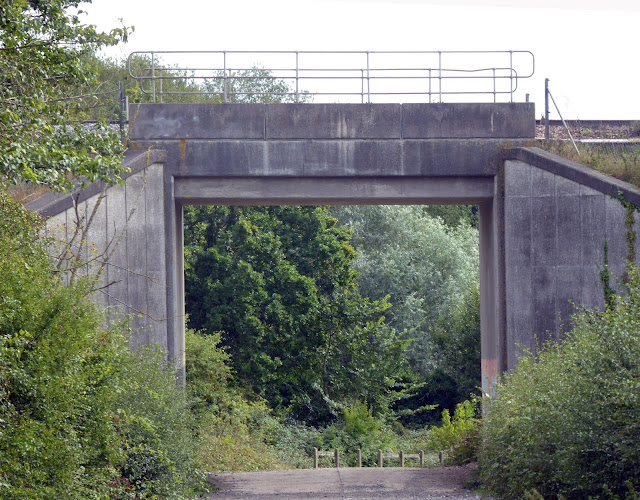 My photos give the appearance that everyone else was down the road at the beach, and they probably were, but we passed a surprising number of people. We pulled up our masks and stepped aside but I wish social distancing was more the norm...

Some lovely shots- so seasonal-even if it felt like November the last couple of days. Good to see the ripening fruits but tinged with sadness that another summer is virtually done & dusted.

I regularly encounter Dockbugs on brambles- they seem pretty partial to the fruits.