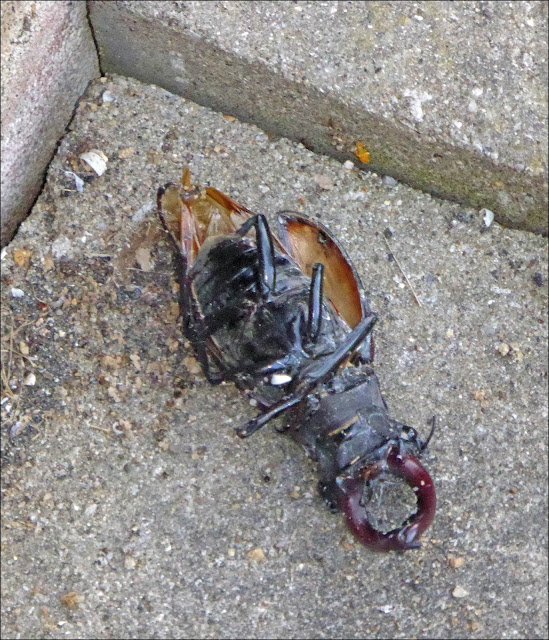 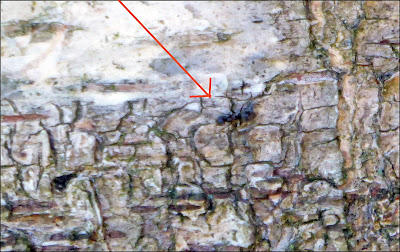 Sad that the stag beetle was dead, such a magnificent insect. I've only ever seen one.

Interesting about the cockchafers too, don't think I've ever seen those!

Coming back to read this later - but in the meantime - there isn't a picture verification on my blog. I mean there clearly was when you visited but I didn't put it there and I haven't come across it on other Blogspot blogs. It's really odd and I can't explain it. Knowing you have sometimes found problems in leaving a link I'm extra-perplexed!

Great post and report on your tree following. The Silver Birch is pretty. The Staghorn Beetle looks huge, UGH! Have a happy weekend!

While the Acer negundo is a favourite in our garden the Cockchaffer is not especially when they fly in through an open door in the evening. It is good to see you have Stag Beetles.

I have not had chance to do my post on my tree, so at least you are doing better than me, great find seeing the stag beetle, shame it's dead though does mean they are about. I think we have all been making the most of the weather.
Amanda xx