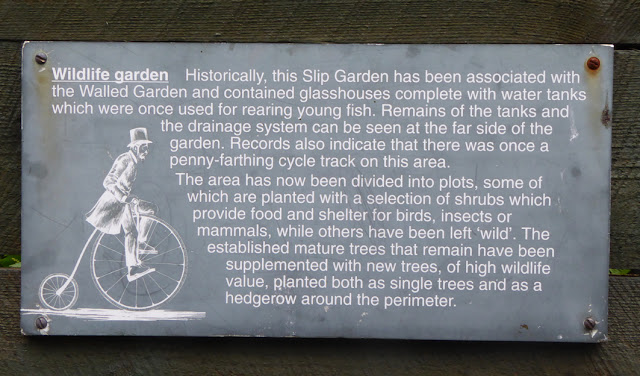 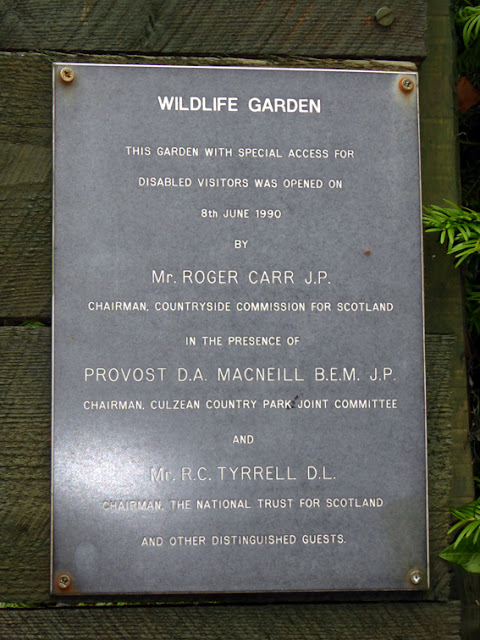 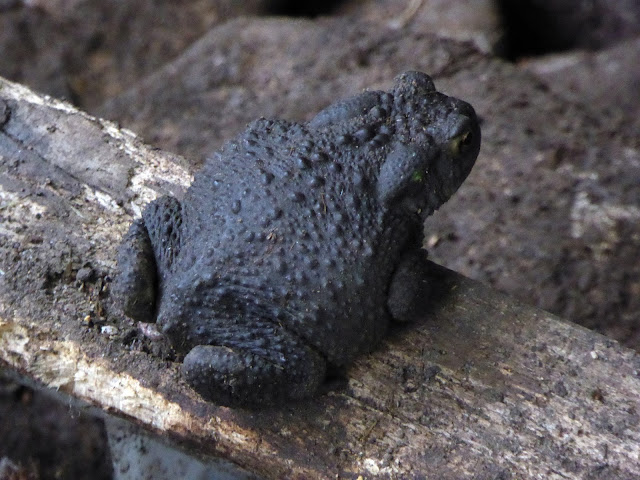 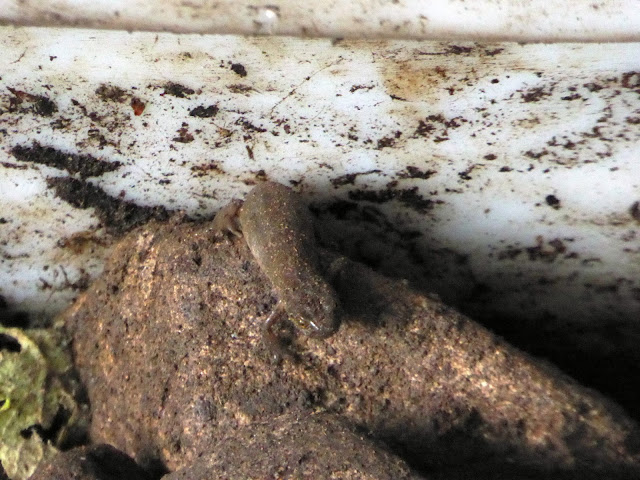 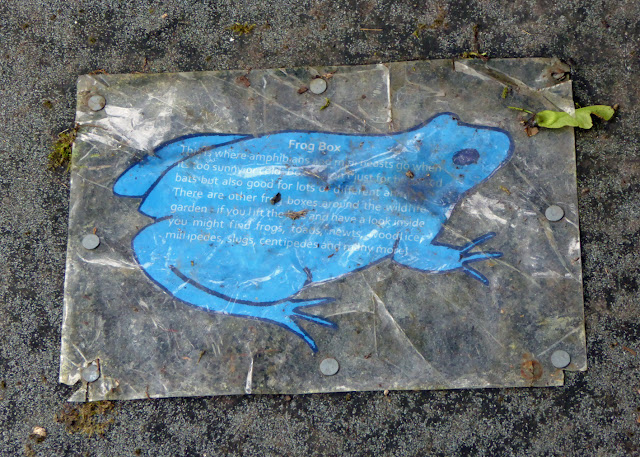 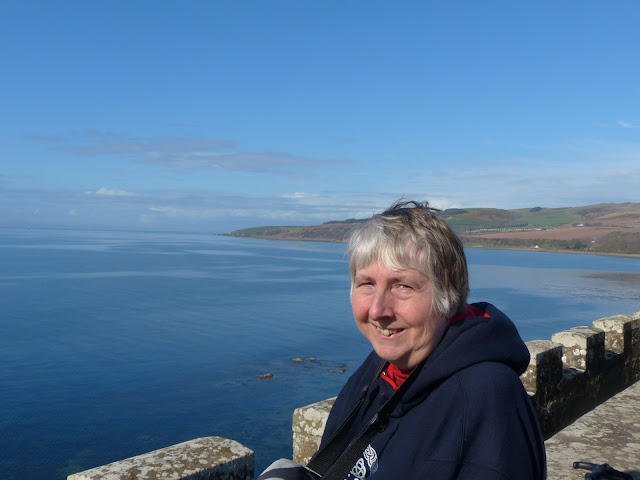 what a magnificent toad! I've seen very dark toadlets on occasion, but not sure whether they grow out of that!

The toad looks wonderful, have seen a much more browner one at the park. It looks like a grate place to visit..
Amanda xx

Hello Carolyn, what a wonderful garden for the wildlife. I love the cute frog and newt. And congrats on the Bittern sighting. And what a very pretty shot of you and the scenic background! Thank you for linking up and sharing your post. Have a happy new week ahead!

Hi Caroline and thank you for visiting my bird blog. Your dark toad is extremely interesting as is the discussion you pointed us to. I hardly ever see toads nowadays and either I'm not looking hard enough or the animal is not as once common as it was (like lots of things). I must admit the toads I have seen around here seem to be the standard green colour but I'll be looking closer at any I find now, especially as i am often in the peaty landscape of Lancashire.

Very interesting post, Caroline, and the photo of you and that spectacular view was delightful. I have no knowledge about toads/newts but I can tell you I would have been tempted to free the two you found. Surely, keeping them in a box is stressful, to say the least, for them.