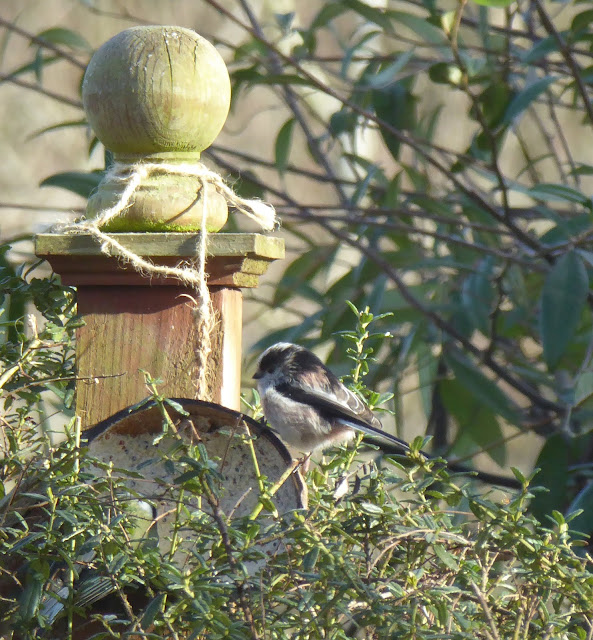 I did my RSPB Big Garden Birdwatch survey today. The weather was cold and clear, with a fair bit of sunshine. The gusting wind had died down, but it was still breezy.

I decided to take a slightly different approach this year, and I hope it didn't mean that I missed too many birds in the process. Inspired by sculptor and fellow blogger, Jennifer Tetlow's bird-watch, which resulted in her clay 'Wren', I decided to add a creative element (not to the counting, of course!) by writing a draft Haiku/俳句 for each species seen. I am leaving these Haiku in their 'raw' organic state for now, but may polish them up in due course. I thought you might be interested to see how I got on...

small, bright and hungry,
hanging on the silver birch –
blue as this cold day


here for a moment,
the Great tit departs at speed,
its bill full of fat


she touched down at last,
squeezing her umber feathers
between two branches


not an early bird,
but its fire-cracker waistcoat
gleamed from an old nest

last bird on the list
how strange it was on its own:
where were the pigeons?


Sadly, a number of our 'usual garden suspects' (Dunnock, Wren, Chaffinch, Coal tit...) failed to show up. This may be because of the weather or on account of a recent Sparrowhawk visit. Others were 'there', but could not be counted because they did not land. The rest of the Goldfinch flock fell into this category along with two Collared doves (I hope one was the dove I hadn't seen since the Sparrowhawk paid us a visit) and a Carrion Crow. A Magpie and a Starling showed up almost immediately after my time was up so could not be included. I took photos of them. 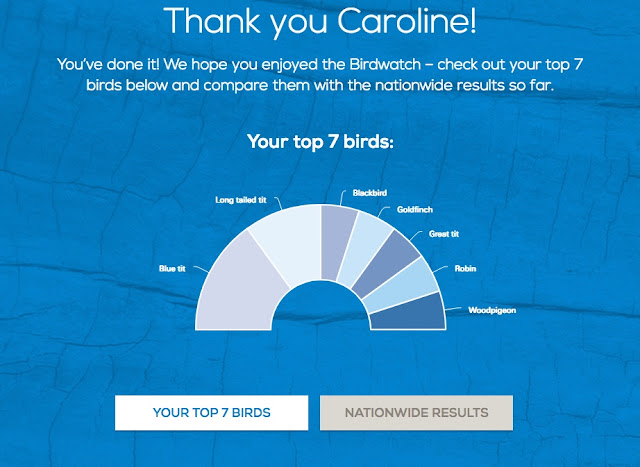 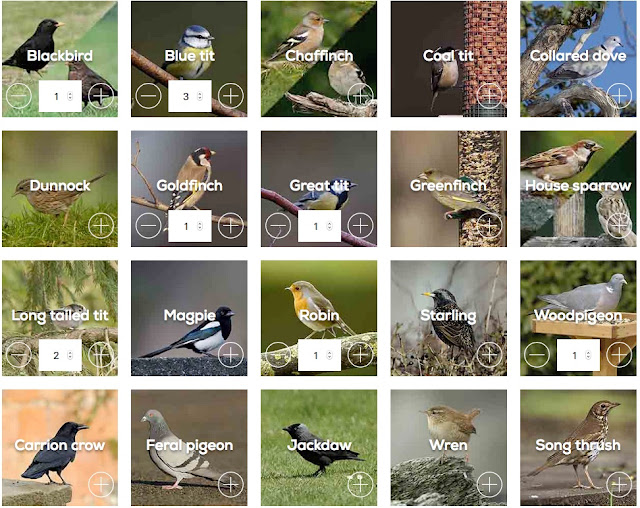 The animals I have seen in our garden during the last year (just Grey Squirrel and Hedgehog)...  It's quite possible we saw a Stag beetle in among the Cockchafers, but I can't be sure: we definitely had a dead one on the grass a couple of years ago. 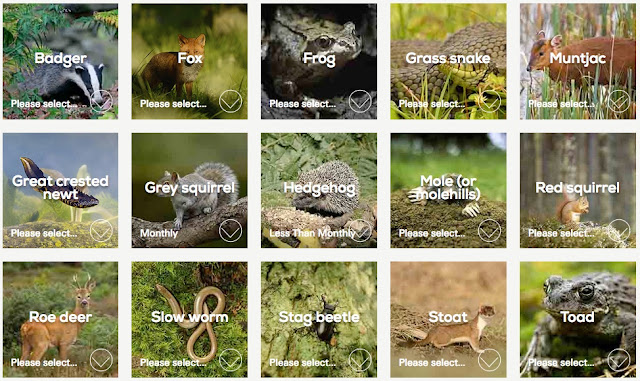 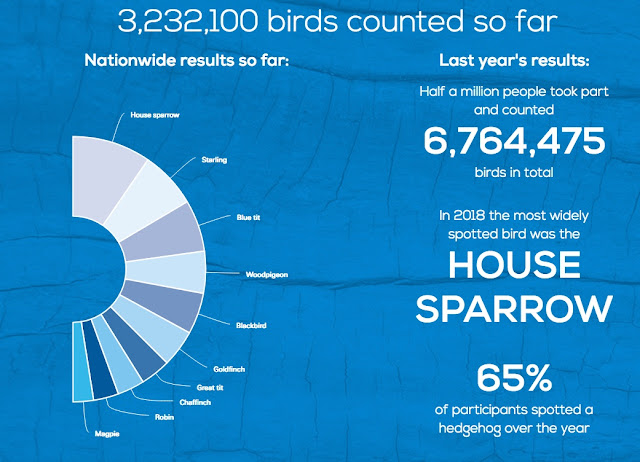 These are the birds who came just after the count...

Thankyou! I have enjoyed this post so much with your wonderful words, and how you observed the particular birds, or thought of them. Loved it, thankyou for sharing.

I just read your Big Garden Birdwatch, with companion Haiku. I'll go back again, of course, but--for now--congratulations, and your love of birds embraces us all!

A good selection of species Caroline and I so enjoyed the Haiku for each bird - a lovely idea :)

We still get House Sparrows here although numbers are far down on what they used to be but Starlings sadly are a rarity.

What a lovely post Caroline.
Loved seeing your photographs, and I enjoyed your haiku's too.

I'm pleased the day was dry with some sunshine.