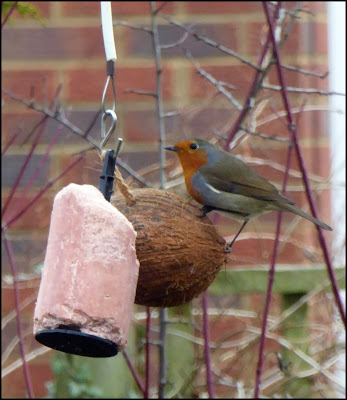 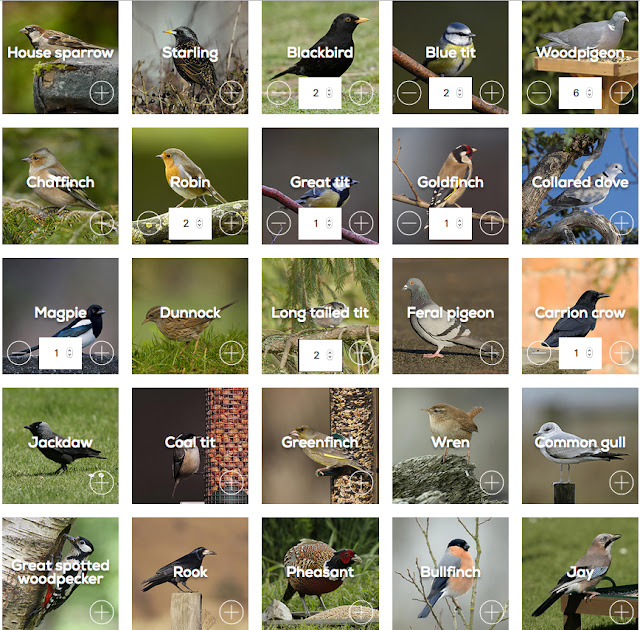 lovely photos Caroline, a nice line up of birds for the watch!

Greenfinch numbers are well down after a sickness outbreak, I hardly ever see them in town anymore when they used to be so common

Lovely photos and so interesting to read about what you saw. I managed 10 species here and, as always, some you expected to see just didn't appear!! Will do a post on it early next week. We certainly seem to get fewer species than we used to a few years back.

I enjoyed your photographs Caroline, thank you