Beside the Seaside: Sunshine and Shells 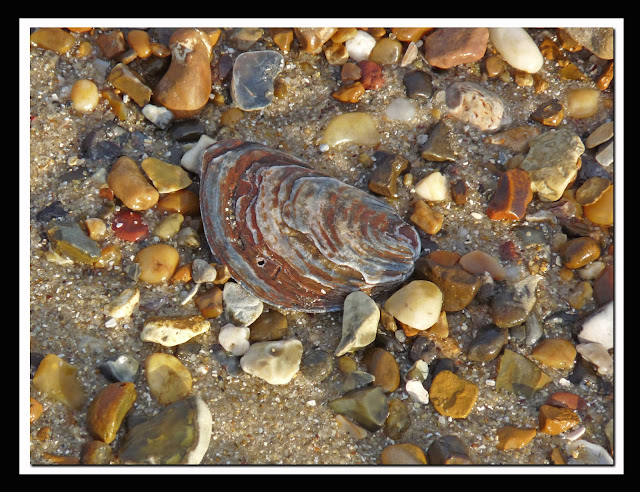 Sir David Attenborough has spoken at some length about climate change and global warming over the course of his stunning BBC series on Africa. We have had some pretty cold winter weather this year (or is it just that I had become accustomed to the mild winters of Wales?); but after a frosty start, today could have been May rather than early February. I drove to Costa del ... Felixstowe, and wandered about in spring sunshine without a coat. Last Saturday I was in pretty much the same spot, and grateful for a scarf, a hat and a pair of gloves.

I assume the shell in the photo is a kind of oyster shell. I have just discovered that oyster shells were buried in middens by the Roman settlers towards the present area of the docks. These mounds now lie beneath the sea, but become disturbed occasionally by shifting sand and end up on the shore. 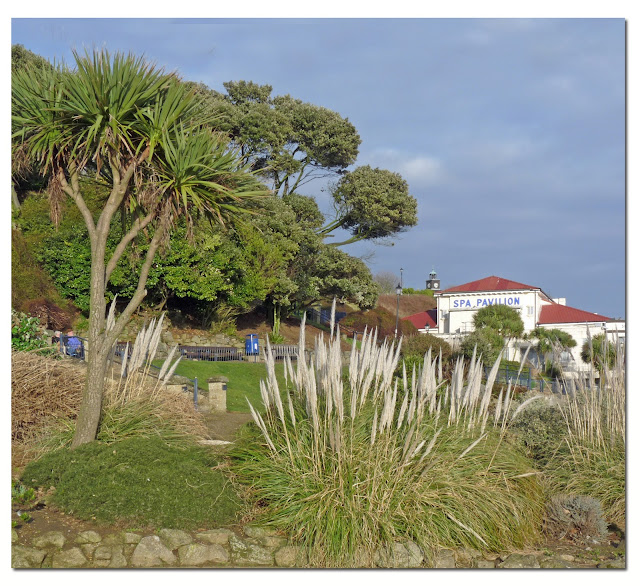 I don't know whether your birds have been largely 'heard' but not 'seen' recently. There were birds about in the area behind the palm trees. The sound of birdsong was wonderful, but the songsters were keeping a very low profile. I checked the Landguard Observatory sightings in Felixstowe, but all had been pretty quiet at the point on the bird-front. 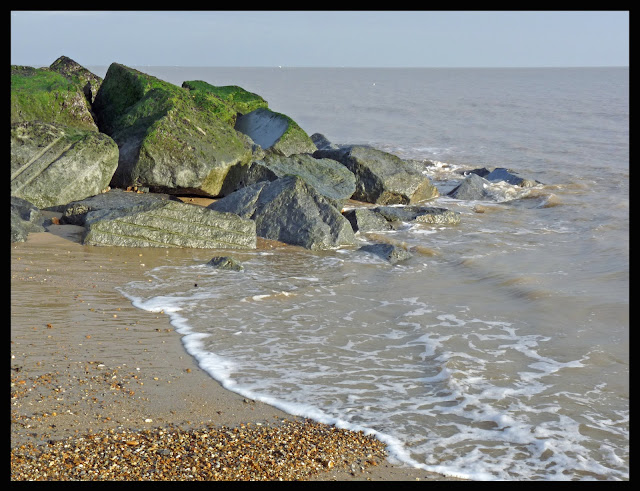 The pebbles are beautiful here, and I enjoyed walking along the tideline. This bit of beach fronts the promenade, where there were a few other people about. I wonder why I was the only one on the sand. 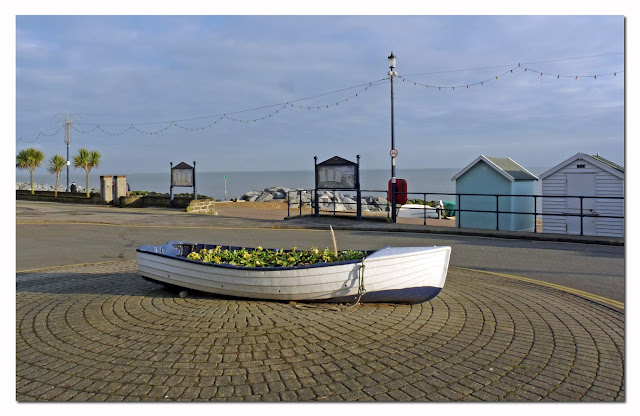 I drove home, noticing the pheasants digging in the freshly ploughed fields. It was time for a mug of tea ... and (just a small piece of) a Fitzbilly bun, thanks to David, who had been in Cambridge yesterday! 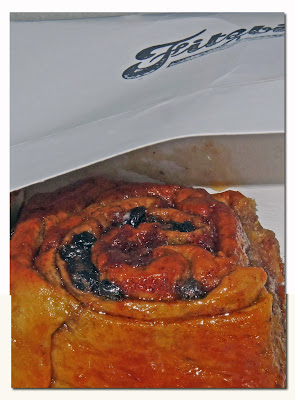 Caroline, lovely images from your outing. I always enjoy trips to the Seaside. Part of the fun is looking for shells and seaglass. Great post, have a wonderful week ahead!

It always amazes me how few people frequent beaches in winter. They are so beautiful and I wish we lived nearer sometimes. love the shell picture.