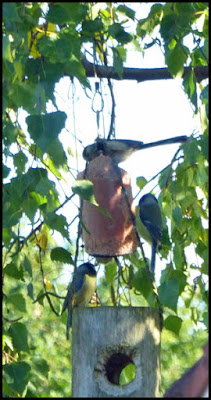 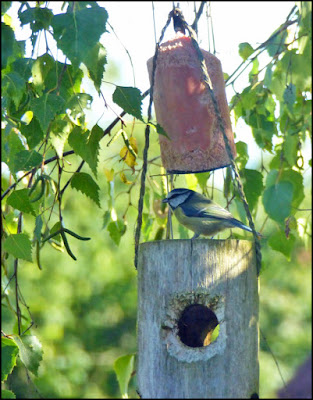 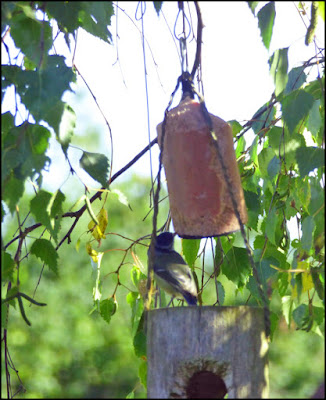 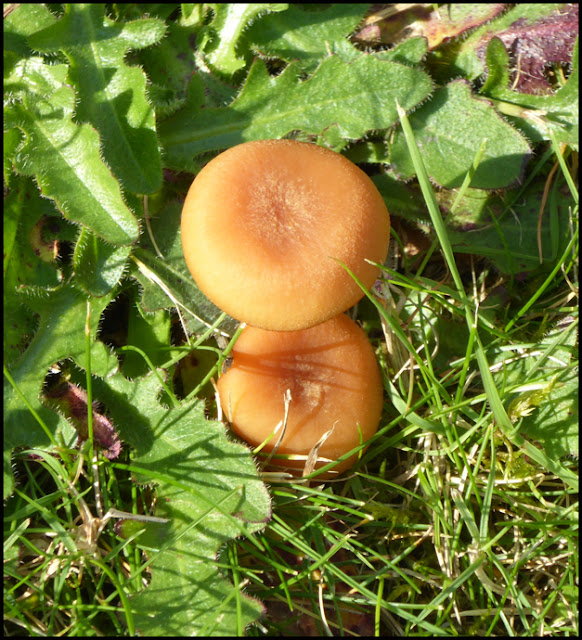 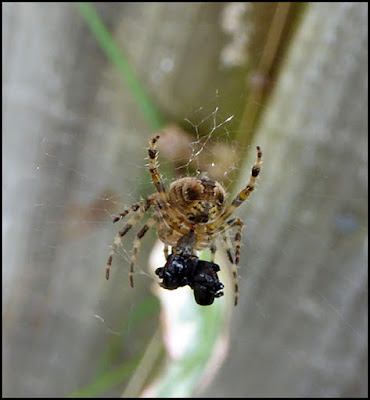 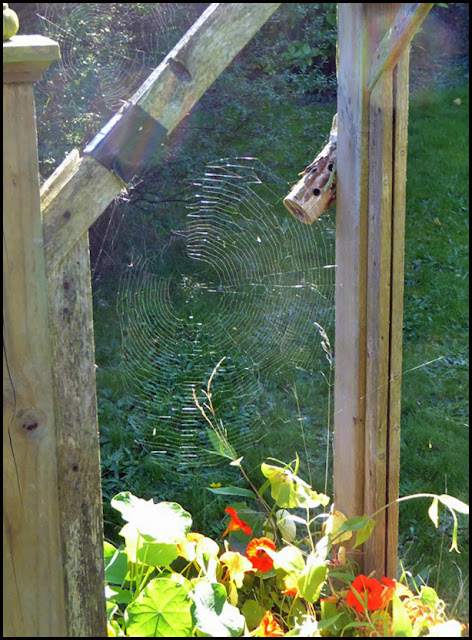 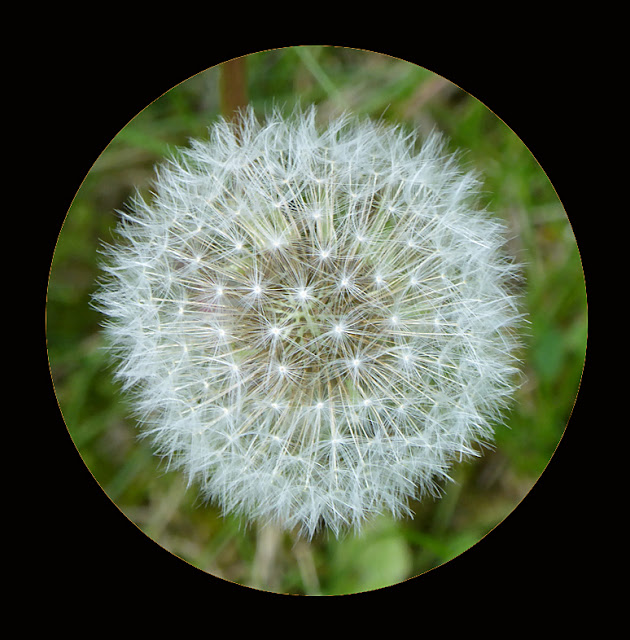 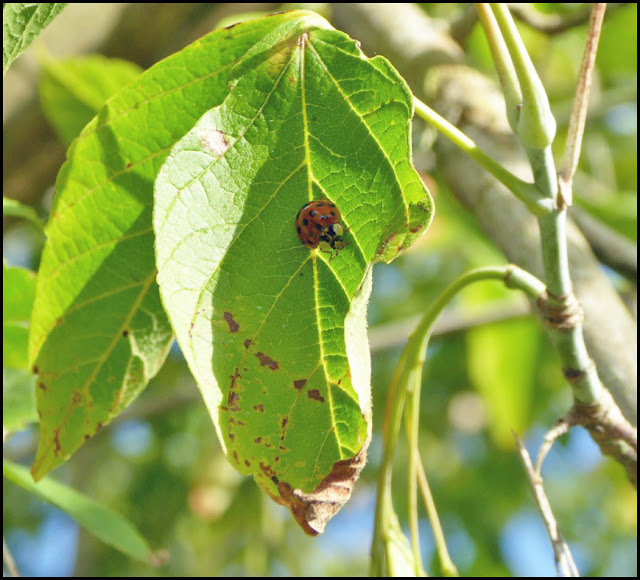 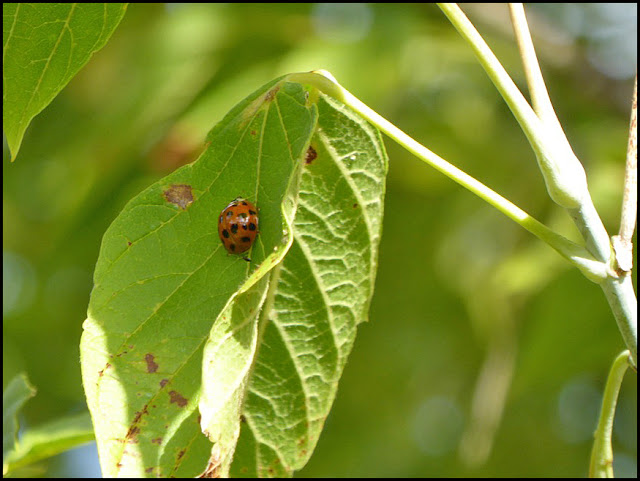 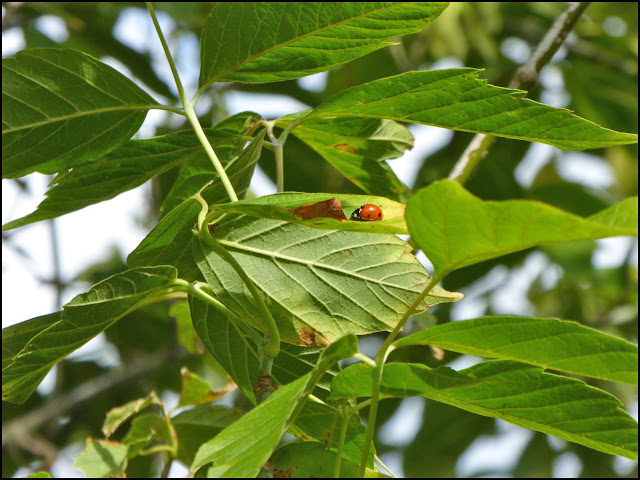 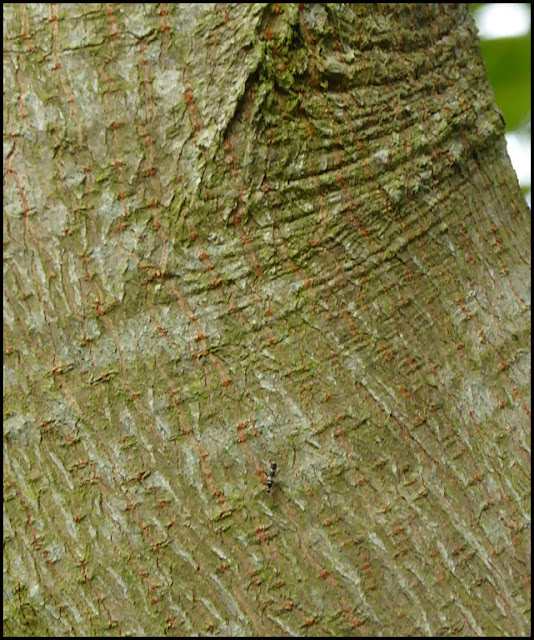 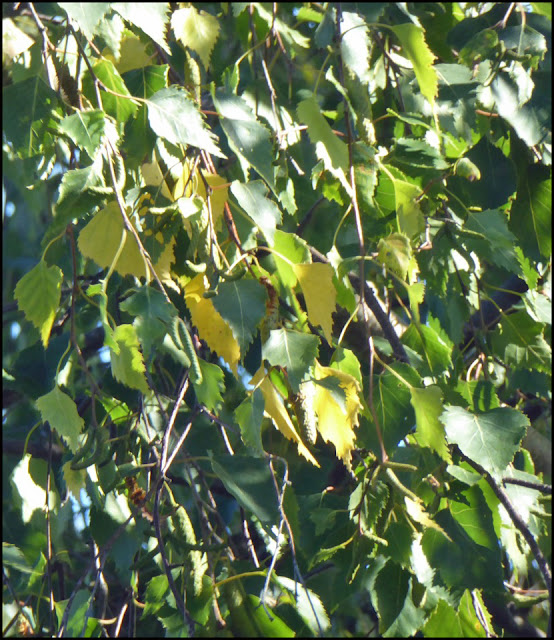 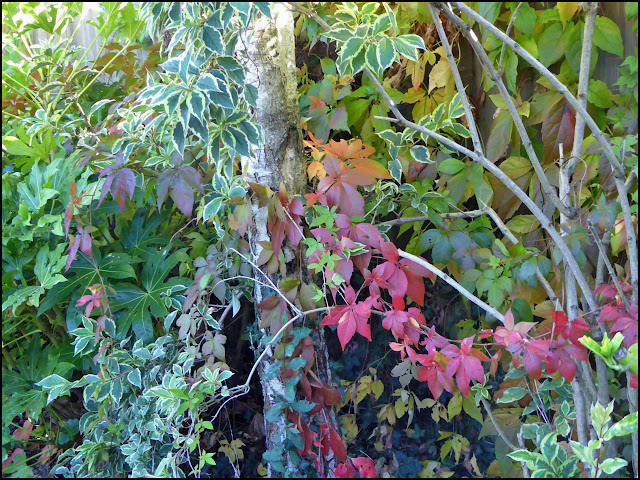 A wonderful post Caroline - so interesting and full of lovely photos. Love the dandelion seedhead picture :)

Interesting post to read. I love the photos and especially the details. It was a perfect "follow a tree" entry!!

Must figure out a way of attracting birds this winter, the suet coconut really didn't work well at all. Your pictures are lovely, I've been fungi spotting as well today

Great to see the spiders actually. I've never understood why so many people hate them.

Great shots and especially of the insects in and around your trees. I have to second Hollis' comment: I've never understood how some folks can dislike spiders so much.

A very informative and compressive post including the lists of all the visiting wildlife Caroline. Do you use a particular type of software to record them so orderly? I also like the dandelion photo, did you have to hold your breath while taking it? I have long maintained if a plant hunter described the Dandelion with al its virtues every one would want to grow it!